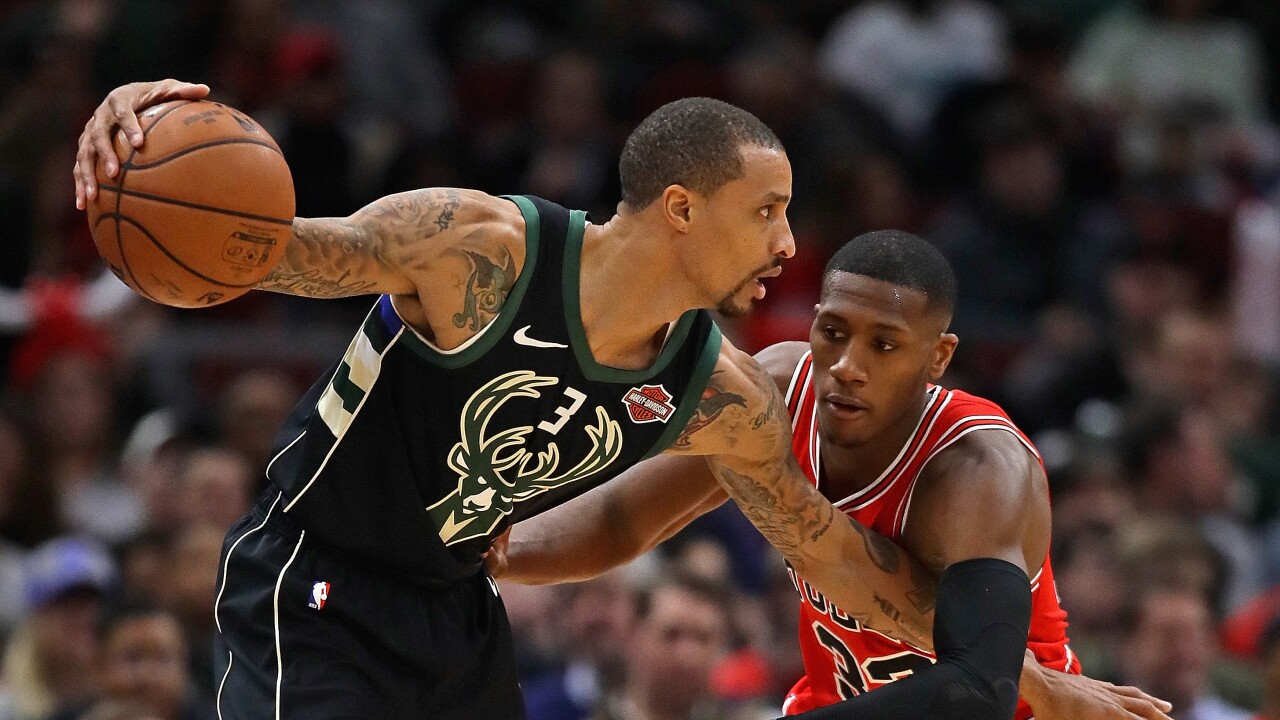 The league announced the recipients Monday for the award, which goes to players who consistently show their support for the community through "sustained efforts."

This year, the award went to players who specifically worked to advance social justice and provided COVID-19 relief and support.

“Every day we have to live our lives with greater respect and purpose. This isn’t a one-person battle, it’s a battle for the entire world,” Hill said. “Now is the time for us to come together as one and embrace each other, love one another and grow together. Humanity is something we’re lacking, and I will continue to do my job to bring back those attributes that we lack today in every community.”

According to the Bucks, Hill and the team were "instrumental" in encouraging other members of the NBA to work towards social justice reform.

Hill partnered with Represent Justice and had a conversation with Xavier Mcelrath-Bey, who was formerly incarcerated, about the criminal justice system in America and how it can be changed.

Hill also worked with community leaders in his hometown of Indianapolis to open HimByHer Collegiate School for the Arts, which prepares underserved students for college entry and postgraduate success.

In Milwaukee, the Bucks' guard started George’s Gentlemen, a group that works to keep MPS students engaged during the pandemic.

In a press release, the Bucks said that each End of Season NBA Cares Community Assist Award recipient will receive $10K for the charity of their choice. Hill has selected Represent Justice as the recipient of his donation.