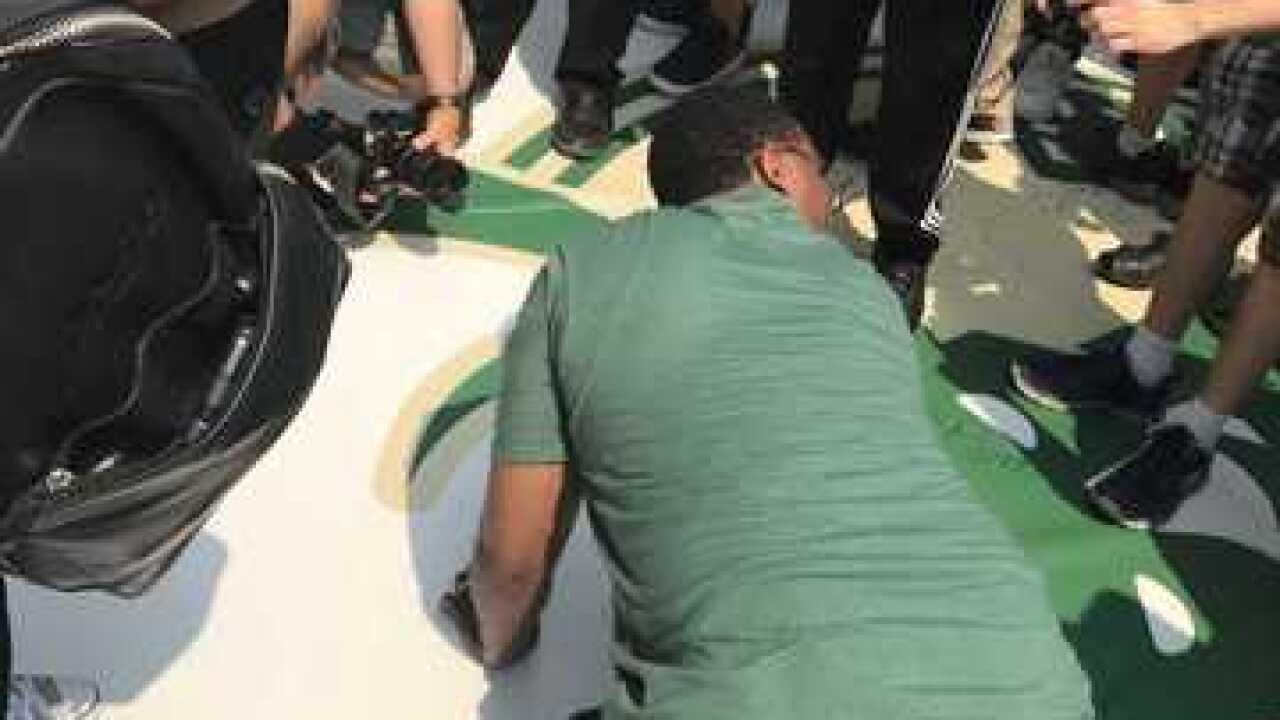 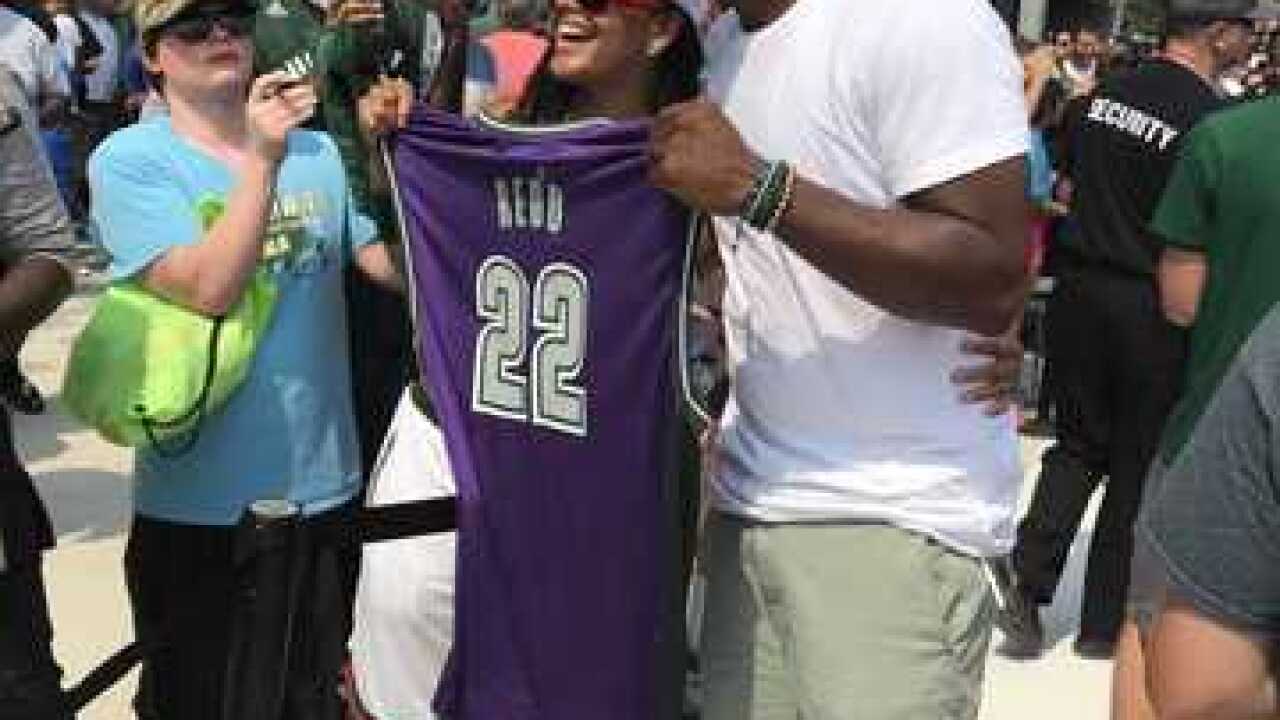 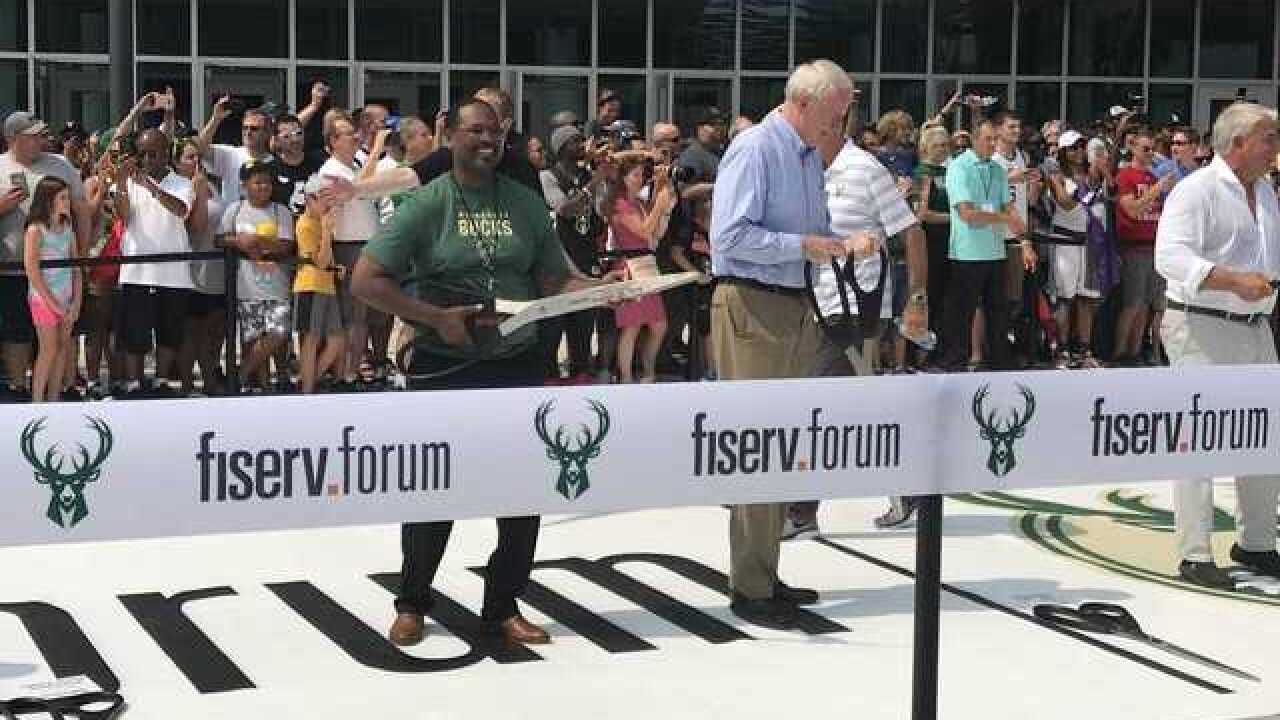 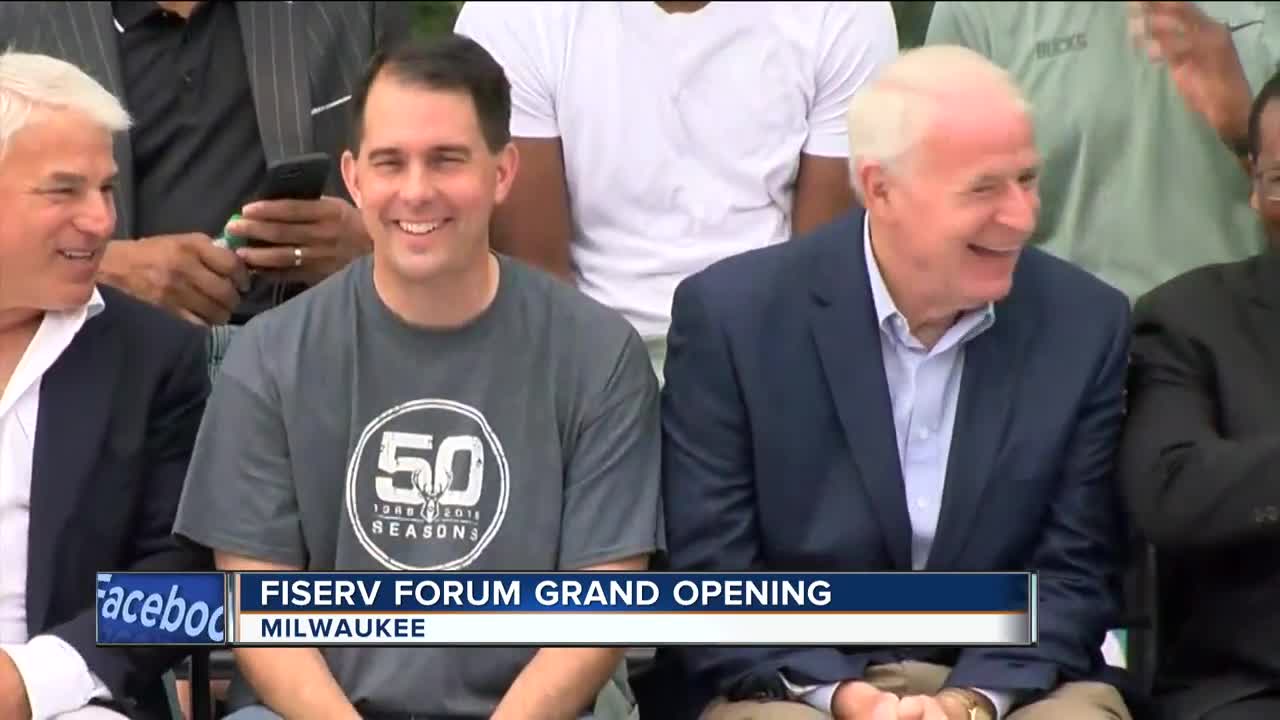 The new home of the Milwaukee Bucks is officially open.

Thousands of fans got to tour Fiserv Forum and see some of the top of the line features. All the fans TODAY’S TMJ4 talked to were just blown away by what they saw.

“It’s cool, it’s like amazing," said a young fan standing in line. "Like it’s better than the other one."

Alexis Dean, a Bucks fan for more than 25 years, says this is the beginning of something great for downtown Milwaukee.

“I’m excited for Milwaukee," he said. "We have so many positive things going on and with this downtown area I feel like with some changes and bringing some more people in we can have an even better and vibrant city and more people will come here."

The Forum can seat up to 18,000 people. The grand opening concert will be Sept. 4 featuring the superstar rock band, The Killers.