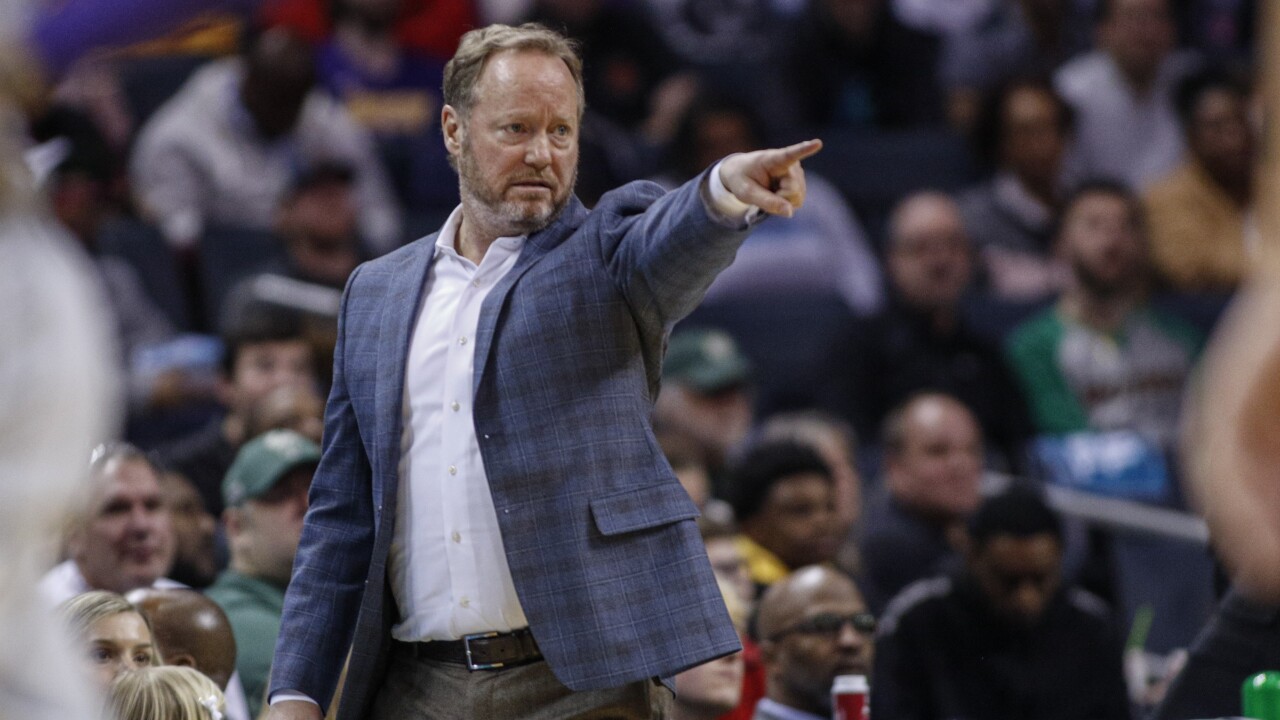 This is the second time Coach Bud has won the award this season, and his fifth time as head coach of the Bucks.

In February, coach Bud led the Bucks to a 10-1 record, the best in the NBA. The Bucks outscored their opponents by an average of 15.2 points per game, and won nine of their 10 games by double digits.

This news comes shortly after Giannis was named Eastern Conference player of the week for Feb. 24 through March 1.