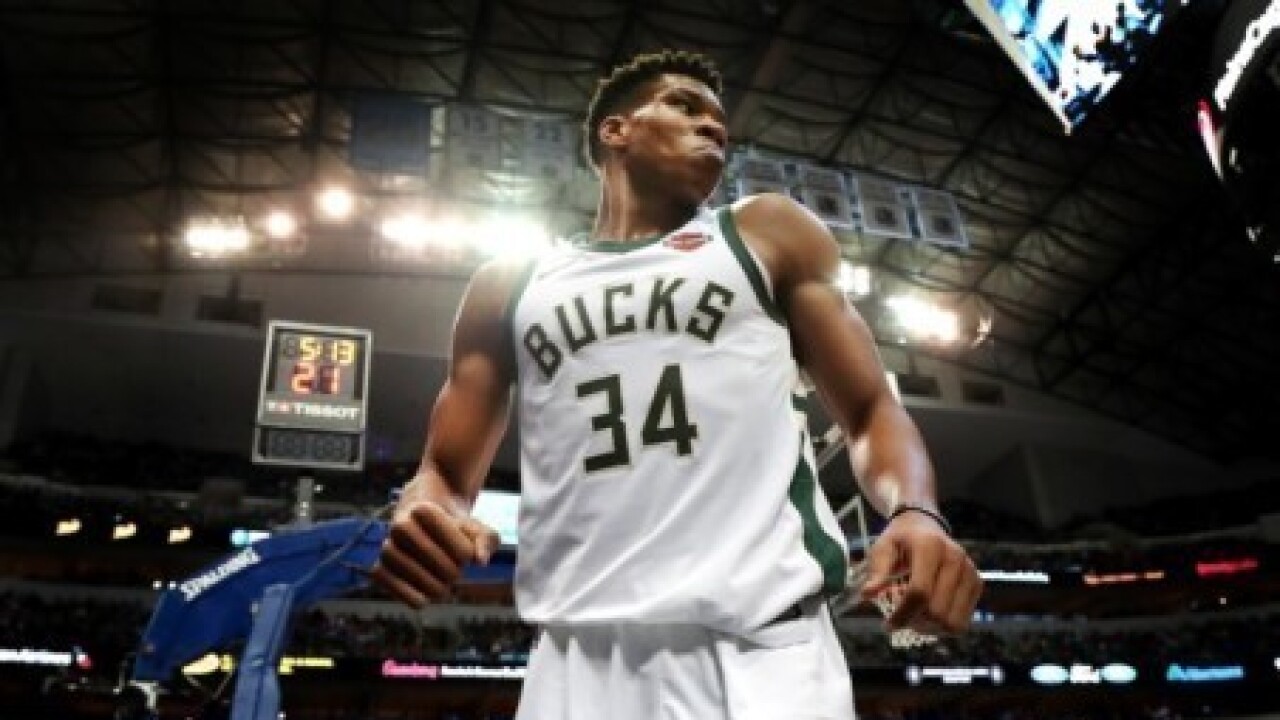 Brook Lopez added 16 points and seven rebounds for the Bucks, who've won 20 of their last 22 games and improved to a league-best 52-8 on the season.

The Bucks led by two entering the fourth quarter. Charlotte hung tough until the final two minutes, when Antetokounmpo took over. Devonte Graham had 17 points and Willy Hernangomez added 10 points and 13 rebounds to lead the Hornets.