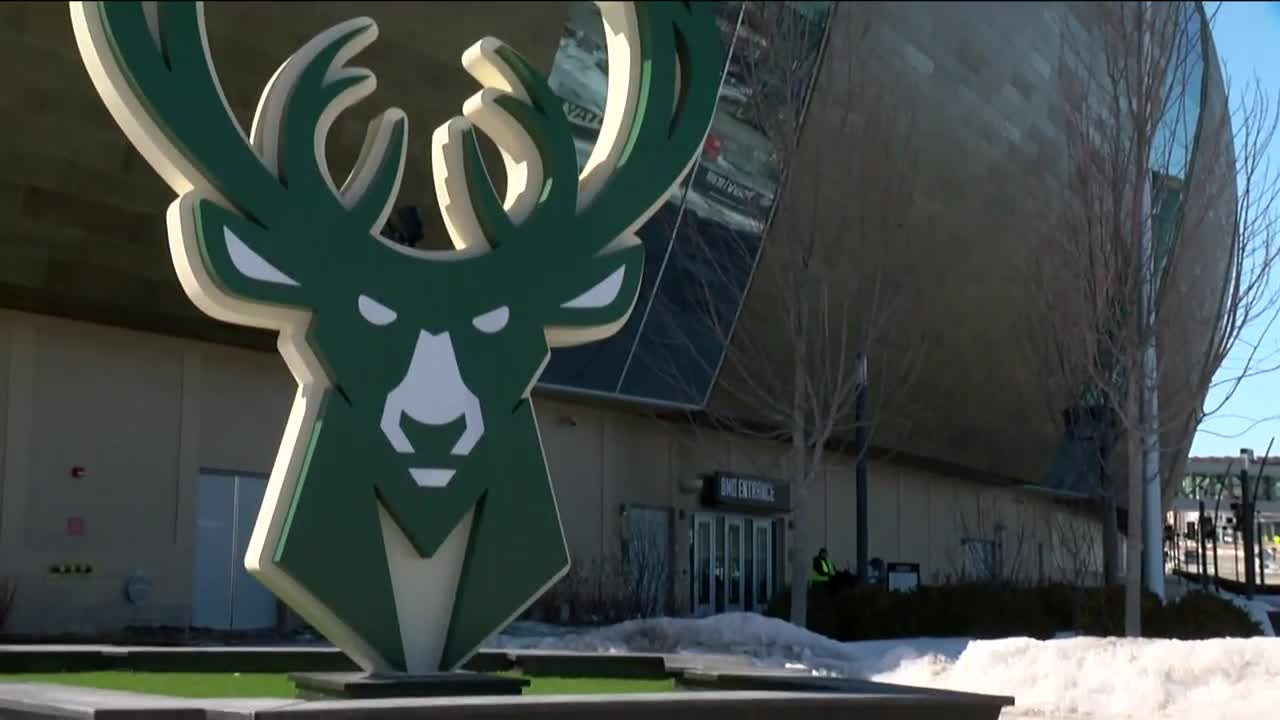 Bucks co-owner Marc Lasry told CNBC Tuesday that it could get to the point of keeping fans from attending games. 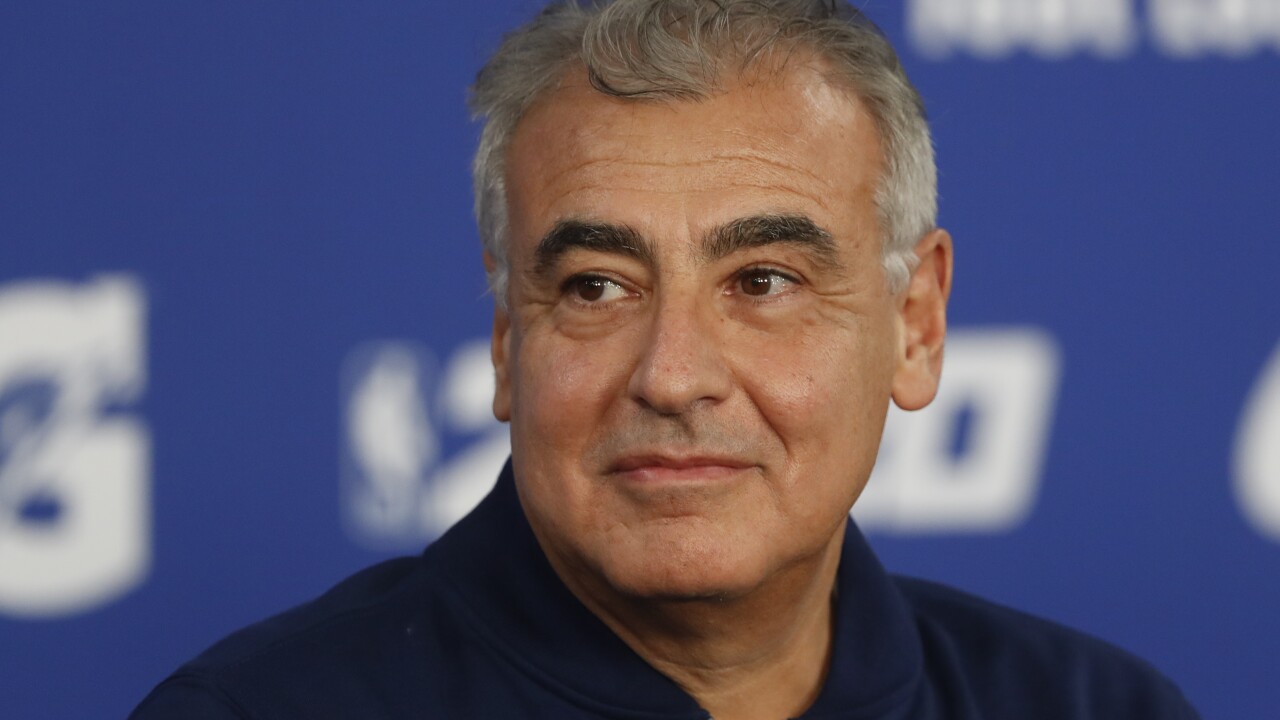 MILWAUKEE — Gov. Tony Evers is calling an urgent meeting Wednesday between lawmakers and health officials to examine the state's response to the coronavirus.

There is growing concern regarding its potential impact on major events in Milwaukee such as the Democratic National Convention and Milwaukee Bucks games.

Bucks co-owner Marc Lasry told CNBC Tuesday that it could get to the point of keeping fans from attending games.

"If all of a sudden you start seeing fewer and fewer people and there's more and more people getting sick, I think you're going to be forced to be in sort of a situation where you say to people, 'look, maybe we're going to have the games which is what they've done in Europe, but you're not going to be able to have fans in there," Lasry said.

The death toll continues to climb in Washington state where nine people have now died from coronavirus. In Wisconsin, 21 people have been tested. 19 of those tests have come back negative, one positive and one test is pending.

The NBA announced that players have been ordered to limit contact with fans due to the coronavirus. That means no high fives or taking items such as pens for autographs. Bucks President Peter Feigin says fans will be reminded to wash hands inside Fiserv Forum.

"I think everything from how we have dispensers around the concourses and the bathrooms reminders to really wash hands and personal contact probably at the moment should be held back until the risk subsides," Feigin said.

Barrett said it's too early to tell if the Democratic National Convention will be impacted by the coronavirus, but as of now, there isn't medicine to prevent the spread.

"I'm hoping we have some really smart scientists who are working around the clock right now to try to find something to deal with this issue before it gets spread too widely in the United States," Barrett said.

Mayor Barrett says conversations with health officials won't be limited to large events and current testing. He said local workplaces and schools could be impacted by the coronavirus in the coming weeks.