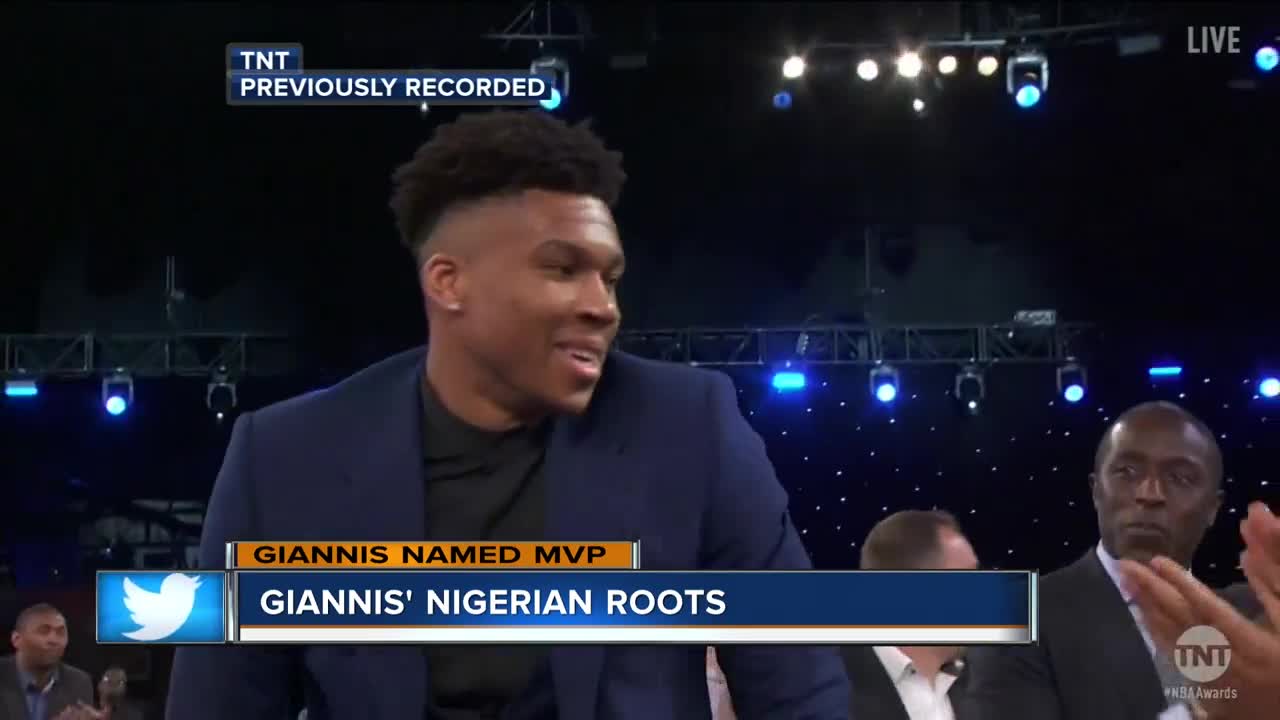 While most are familiar with his first name and catchy nickname, Giannis Antetokounmpo's surname is what has one group in Milwaukee excited about his MVP award. 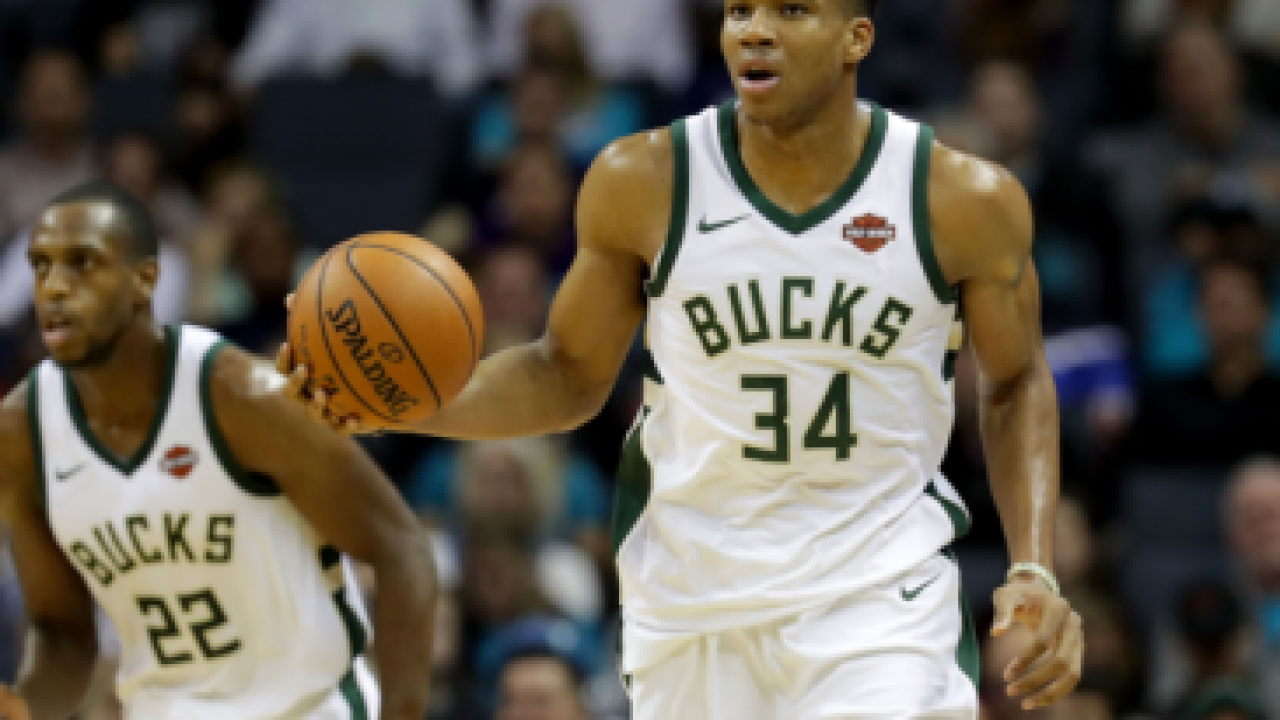 While most are familiar with his first name and catchy nickname, Giannis Antetokounmpo's surname is what has one group in Milwaukee excited about his MVP award.

"He's got Nigerian roots," said Vincent Awosika, a Milwaukeean who is friends with the family. "His father is a Yoruba man. His mother is a Yoruba woman. That's all Nigerian."

Awosika befriended Antetokounmpo's father when Giannis was drafted by the Bucks in 2013. The two men are from nearly the same hometown in Nigeria.

While it may have taken fans some time to learn Giannis' last name, all of that work may be for naught. When Giannis received his Greek passport in 2013, they changed the spelling of his name. The original spelling is Adetokunbo, as seen in the caption of an Instagram post from his mother Veronica after Monday night's NBA award ceremony.

While much has been said about growing up in Greece — Antetokounmpo was born there — Awosika hopes people remember his Nigerian roots.

"We're mindful of that," Awosika said. "But we know this is an international person. We're not trying to monopolize his fame."

Awosika says growing up in a Nigerian home helped him become the superstar he is today.

"We are driven," Awosika said. "Nigerians, we like to work hard. You can see the hard work showing on the field and off the field. That's part of the Nigerian in him. He's a very humble young man. He's down to earth. We're proud of his accomplishments. It's a great representation of all of us."

Aside from being a star basketball player in her own right, Ogunbowale, a Milwaukee native who now plays for the Dallas Wings, is of Nigerian descent. She says having someone such as Giannis win an award is important for other Nigeria-American youth around Milwaukee to see.

"Him being of Nigerian descent, that's big for the culture," Ogunbowale said. "It makes them feel closer to somebody who's an MVP. Obviously, they could love LeBron or love all those people. But Giannis, in general, having that Nigerian connection for young Nigerians, feels more prideful. Having someone that hits closer to home, your same background, the same place you're from, that definitely makes you want to work a little harder."

While coaches will tell players to play for the name on the front of the jersey, the 13 letters on the back of his jersey mean more to a country and its people. The name Adetokunbo means "Crown has returned from overseas."

It's even more befitting to him now as the boy born in Greece with Nigerian roots is the king of the NBA right here in Milwaukee.

"In Nigeria, name is a lot," Awosika said. "You cannot tarnish your name. We're willing to share him with the rest of the world, but we know he's one of our own."