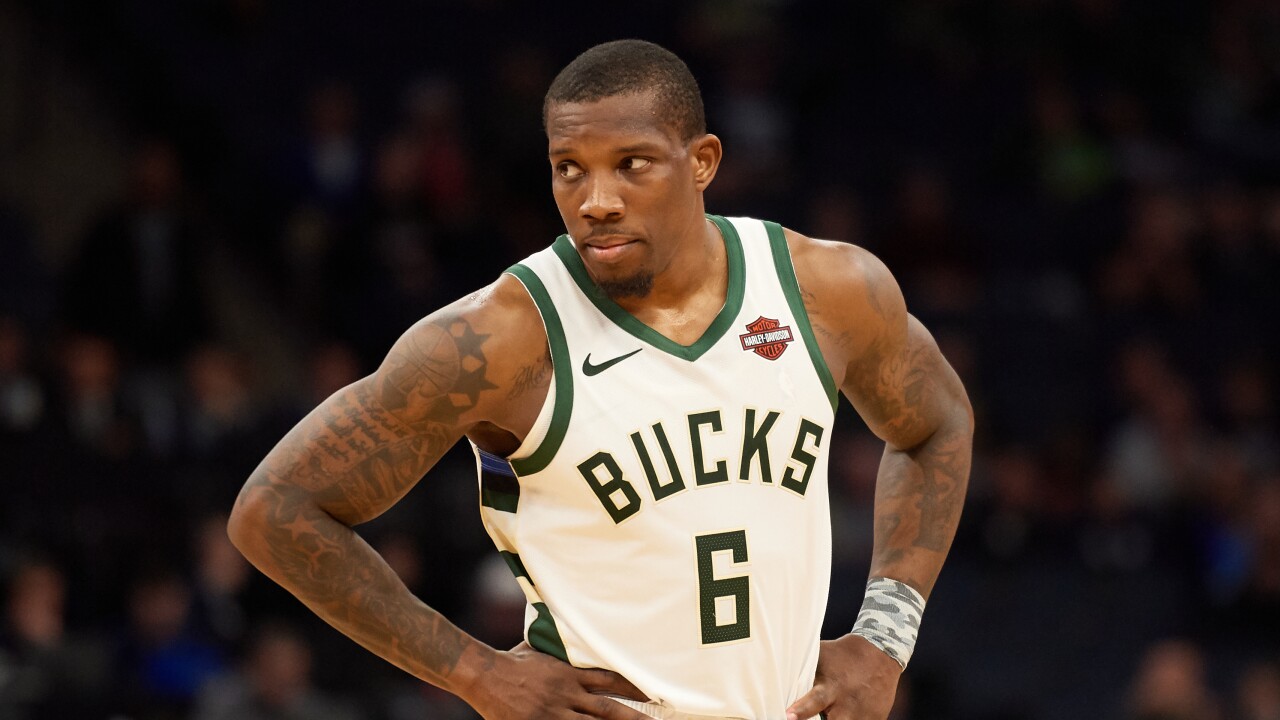 Hannah Foslien/Getty Images
MINNEAPOLIS, MINNESOTA - NOVEMBER 04: Eric Bledsoe #6 of the Milwaukee Bucks looks on during the game against the Minnesota Timberwolves at Target Center on November 4, 2019 in Minneapolis, Minnesota. The Bucks defeated the Timberwolves 134-106. NOTE TO USER: User expressly acknowledges and agrees that, by downloading and or using this Photograph, user is consenting to the terms and conditions of the Getty Images License Agreement (Photo by Hannah Foslien/Getty Images)

MILWAUKEE — Giannis Antetokounmpo, Eric Bledsoe, and Brook Lopez have all been named to an NBA all-defensive teams.

Giannis was named to the NBA all-defensive first-team, while Lopez and Bledsoe have been named to second-team.

The NBA announced the news Tuesday prior to game five against the Miami Heat.

According to the Bucks, this is the first time in franchise history that the Bucks have had three players earn All-Defensive honors in the same season.

This is the third time and second season in a row that Giannis has earned the title. He joined Kareem Abdul-Jabbar (2 times), Sidney Moncrief (4 times), and Paul Pressey (2 times) as the only players in franchise history to be selected to the All-Defensive First Team in multiple seasons.

This is also the second season in a row that Bledsoe has been selected for an NBA all-defensive team. For Lopez, though, this is a first.