Giannis Antetokounmpo jams out to One Direction on Instagram live 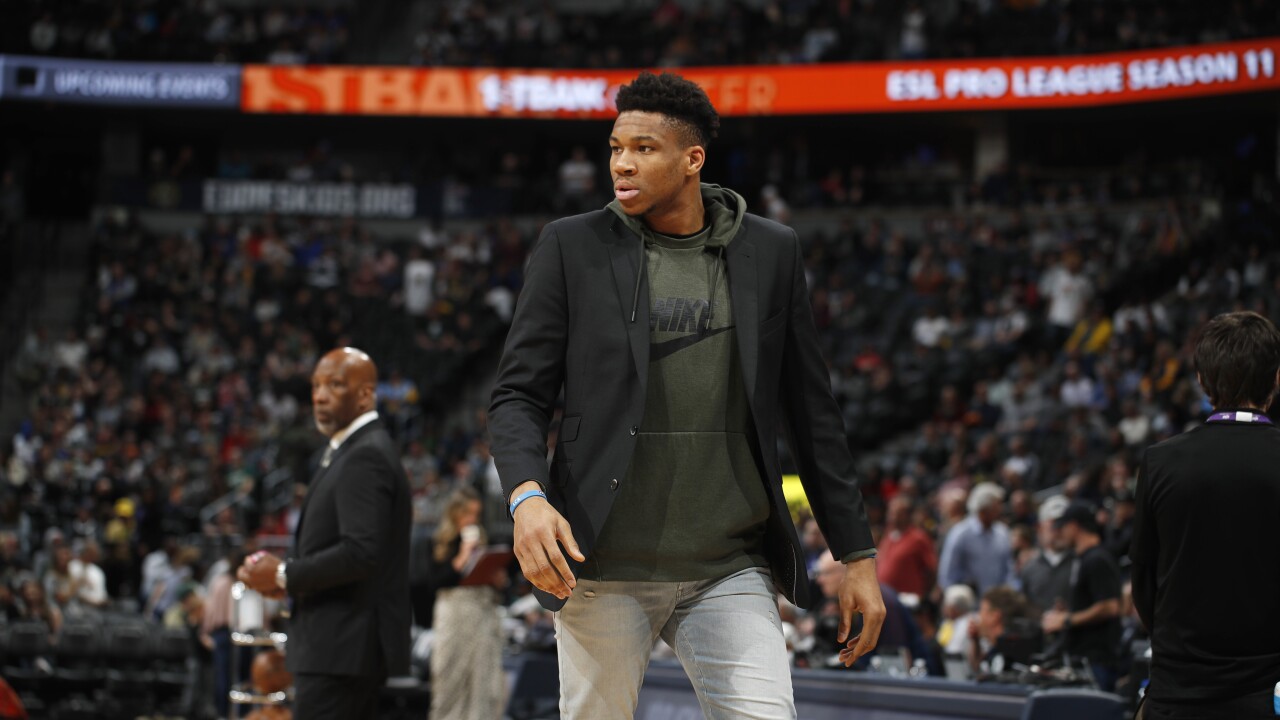 MILWAUKEE — Giannis Antetokounmpo may have just given us an inside look at his guilty pleasure, One Direction.

In an Instagram live earlier this week, Giannis was seen singing and dancing to popular boy band One Direction. Let's just say, you don't want to miss this.

Giannis just LOST IT listening to One Direction 🤣 (via @Giannis_An34) pic.twitter.com/o2uzWoZsy9

Even off the court, Giannis seems to be managing with all this free time. He's keeping busy while also keeping his fans entertained.

After the video of Giannis was shared in Twitter, fans began to go crazy. That wasn't the end of it, though. One fan asked if Giannis was a Zayn fan or not, Zayn being one of five guys originally in One Direction.

From there, Giannis took to his own Twitter to announce that his favorites were in fact Harry and Niall.

Maybe we will start to hear more One Direction on the Bucks warm-up playlist. Who knows, maybe even Harry and Niall will pay Giannis a visit once the NBA season returns.