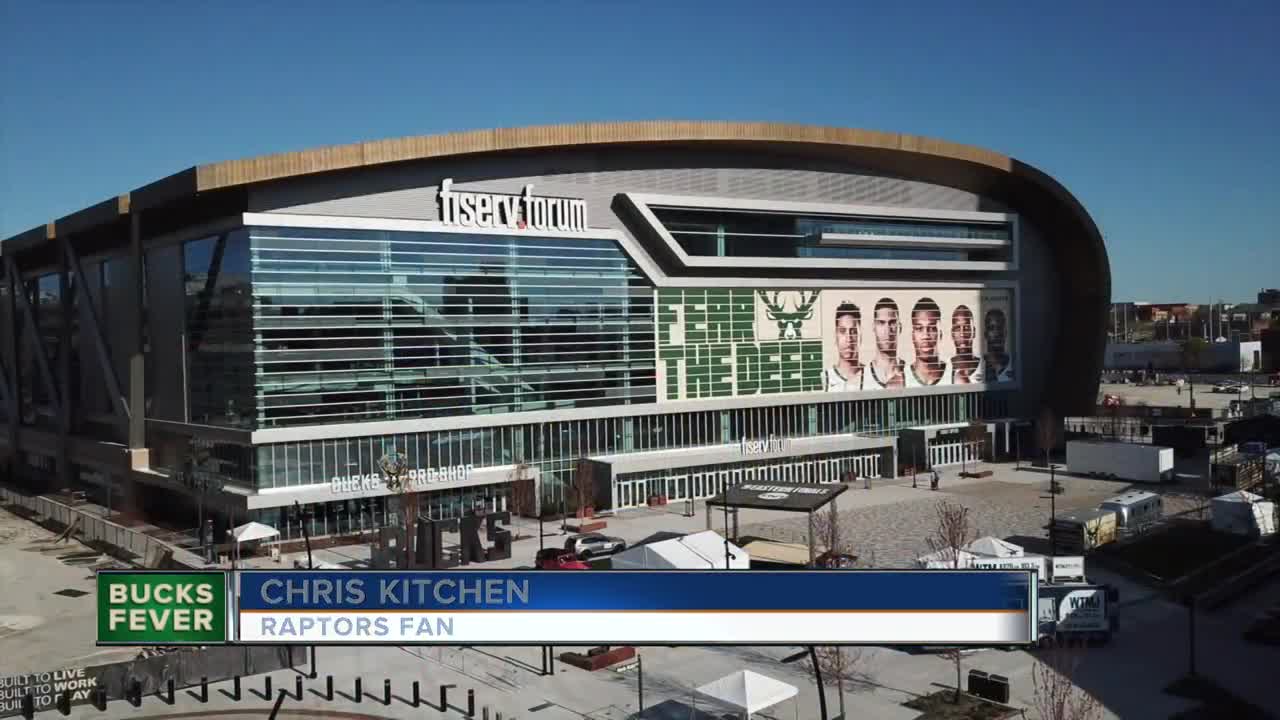 Raptors fans are in town from Toronto to watch their team take on the Bucks. 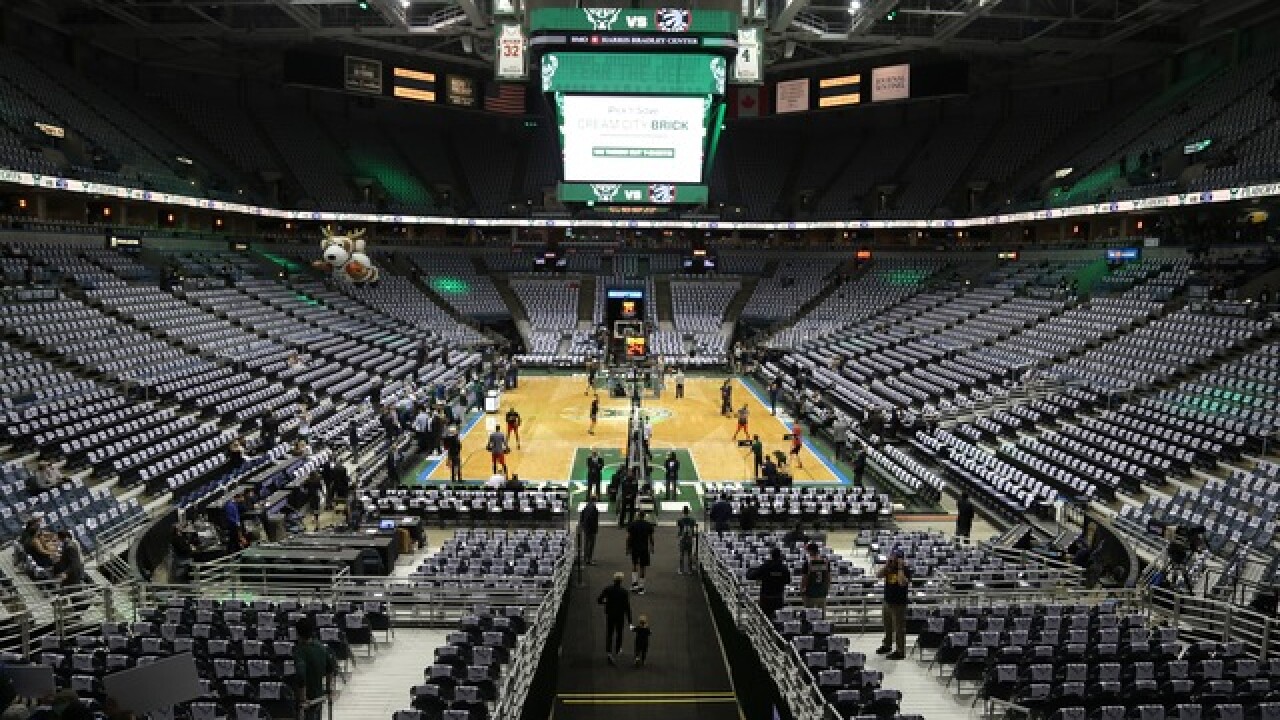 MILWAUKEE — For Game 1 of the Eastern Conference Finals, Bucks fans will pack downtown inside and outside of Fiserv Forum.

But don't be shocked to see some speckles of red.

Raptors fans are in town from Toronto to watch their team take on the Bucks.

"We've been looking forward to coming to this town for a long time," Markus Raty of Toronto said. "Watching a game months ago, we committed. If we meet Milwaukee in round three, we're going for a roadie. Cheer on our boys."

Raty, in his "We the North" T-shirt, and his friend Caliphe Buchanan flew in early Wednesday. They know what they're getting into by entering enemy territory.

"Happy to get into verbal sparring matches tonight, but ultimately, we come here for a good match," Raty said. "Competitive match, win or lose."

"I think they'll be rusty tonight," Buchanan said of the Bucks, who haven't played in a week. "Raptors are well practiced and just came off a Game 7, so hopefully we win."

Hope is something Raptors fans have in spades. The Bucks have beaten the Raptors three times this season.

It can be tough in Milwaukee for the opposition. Former NBA All-Star Chris Webber is in town for the game. "Milwaukee fans are passionate," Webber said. "They believe in their team this year. It's been a while. I think since 2001 and not since Kareem and Big O did it to win a championship. There's a lot to look forward to with these players."