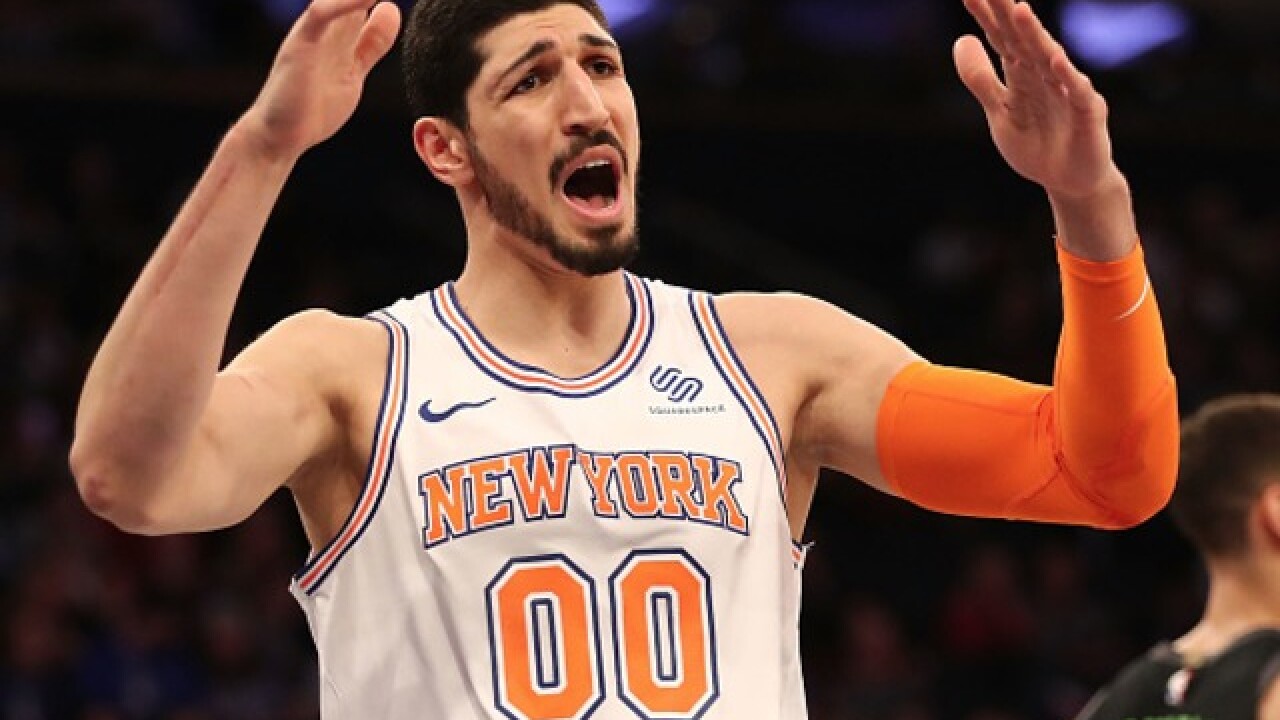 MILWAUKEE -- New York Knicks center Enes Kanter did not hold back when addressing last season's trade rumors surrounding himself and the Milwaukee Bucks.

The center drew attention to himself by saying he was leaning towards declining his $18.6 million option with the Knicks.

Regardless, the Bucks are now set on their center position with the signing of Brook Lopez. They also have John Henson locked up for the next two seasons.