Rodgers sensed all along he'd get deal done with Packers 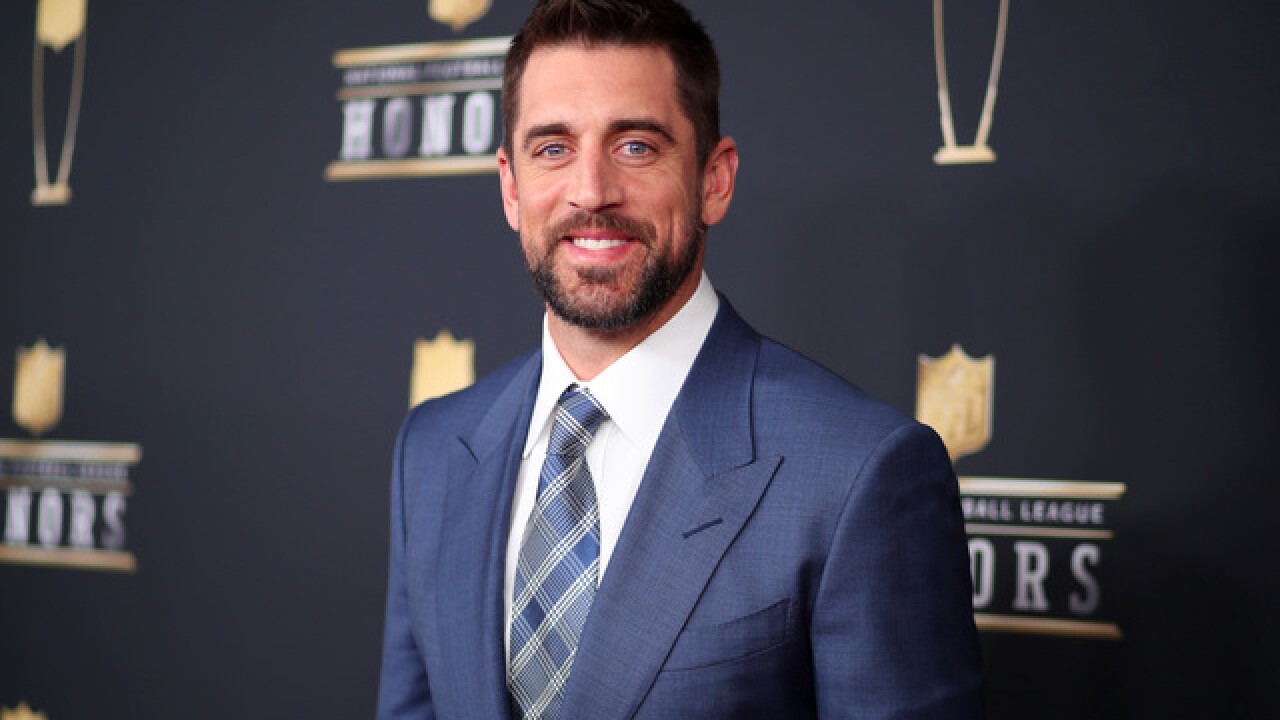 GREEN BAY, Wis. (AP) -- Aaron Rodgers wasn't worried about contract negotiations dragging on. The Packers quarterback has been around long enough to not let such things bother him.

Nevertheless, the two-time NFL MVP said Thursday he was glad the team and agent David Dunn were able to agree on a reported four-year, $134 million extension before he opens his 14th NFL season -- and 11th as the Packers' starting quarterback -- on Sept. 9 against Chicago at Lambeau Field.

"There was never a timetable in my mind," Rodgers said during a conference call. "Had we gotten nothing done before the regular season starts, in my mind it wasn't something we couldn't get done at some point, even if that meant pushing off to the bye week. But the last couple weeks, things picked up progressively each day and I kind of felt about a week ago that this was going to be a reality before the season started."

The 34-year-old Rodgers missed most of last season after breaking his right collarbone in October. He can now focus on getting the Packers back to the Super Bowl for the first time since the 2010 season and leading them through the 2023 season when he'll turn 40. Rodgers had two years left on the five-year, $110 million extension he signed in 2013.

Gutekunst took over as general manager in January from Ted Thompson, who selected Rodgers with the 24th pick in the 2005 draft. Thompson made the call even though the Packers already had a future Pro Football Hall of Famer in Brett Favre.

Rodgers became the starter after Favre was traded to the New York Jets in 2008. Favre went on to play two seasons with Minnesota before retiring after the 2010 season.

"Aaron is a rare player. He has been since he really took over the reins here. His level of play has been at the highest level and continues to be," Gutekunst said. "I think coming off last year, which was disappointing for all of us (because of) his injury, it's been impressive to see him come back and compete and play with the edge -- certainly no drop-off or any physical limitations at all. For those of you who've been out there on a daily basis have seen that. We expect that and look forward to years to come of that kind of play."

And Rodgers has those same expectations.

"I think all it really does is just solidify my standing as a part of the future of this football team," he said. "It just solidifies my spot on the squad and reinforces to the guys in the locker room that I'm going to be here. Also, that I've got to pick up a lot more dinners."