Could the Milwaukee Bucks be the first team to hire a female general manager? 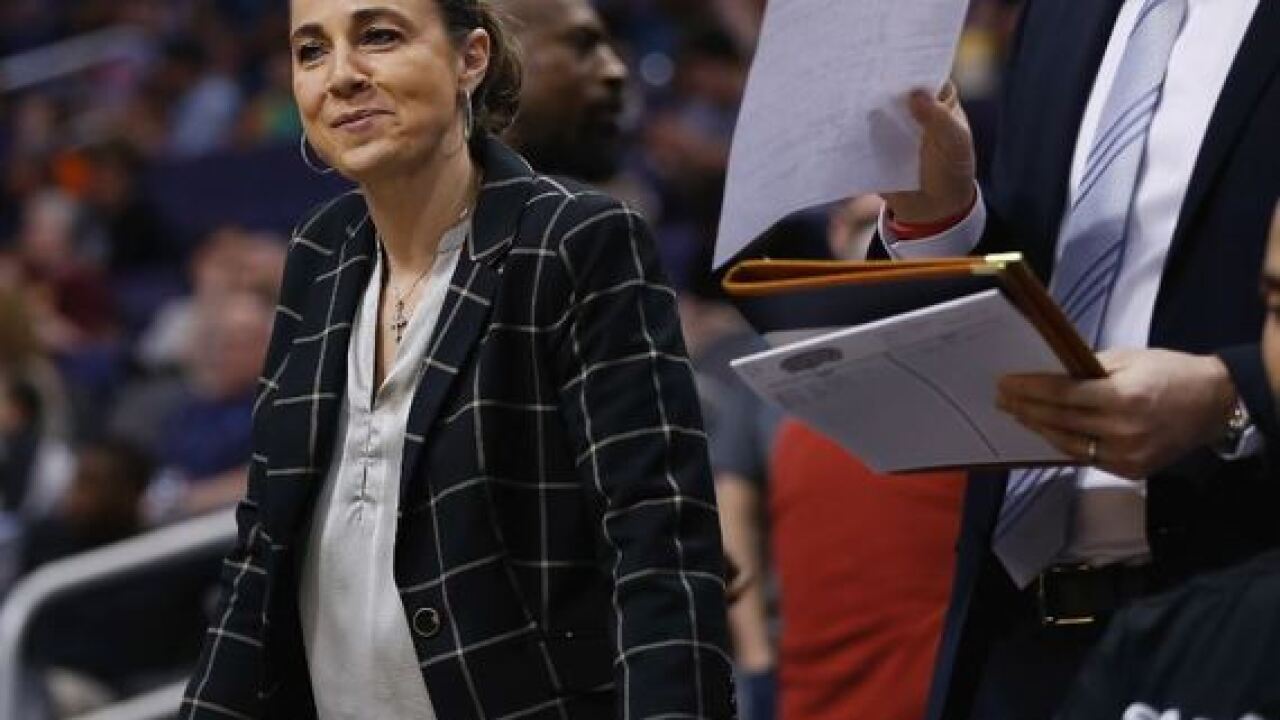 The Milwaukee Bucks could make history as they look for a new general manager.

According to Adrian Wojnarowski of The Vertical, the Bucks contacted San Antonio Spurs assistant coach Becky Hammon about their vacant position.

Hammon has been on Gregg Popovich's staff for the past three seasons, but has no front office experience.

The NBA has never had a woman in a head coach or general manager role.

Hammon, 40, was a six-time WNBA all-star and her number 25 was retired by the San Antonio Stars.