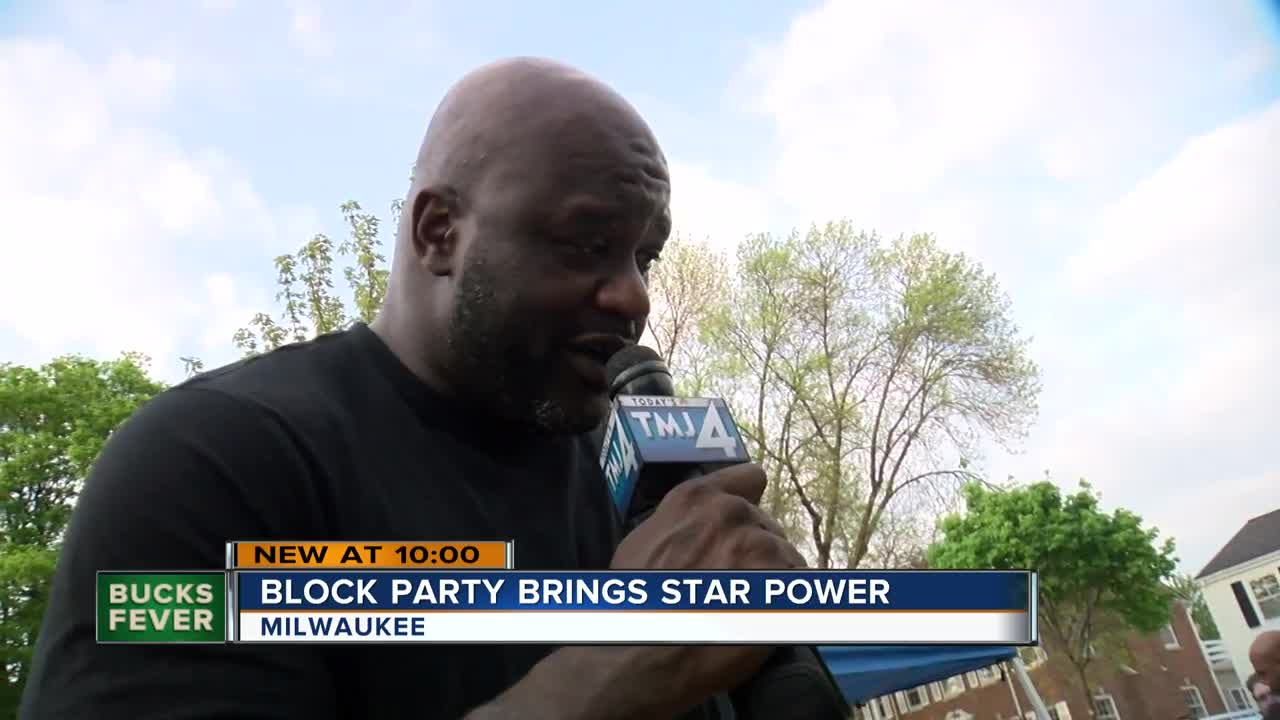 People on 68th Street in Milwaukee wanted to give a homecoming of sorts to NBA on TNT commentator Ernie Johnson as he visited his old childhood house. 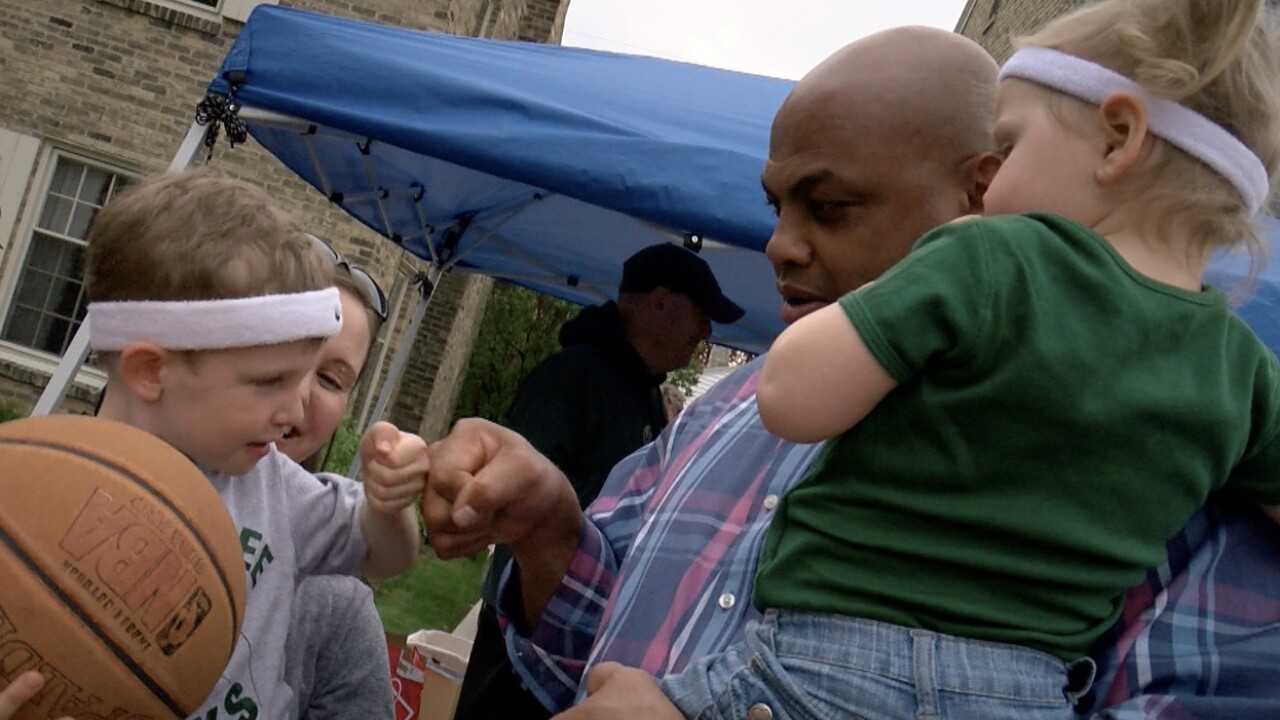 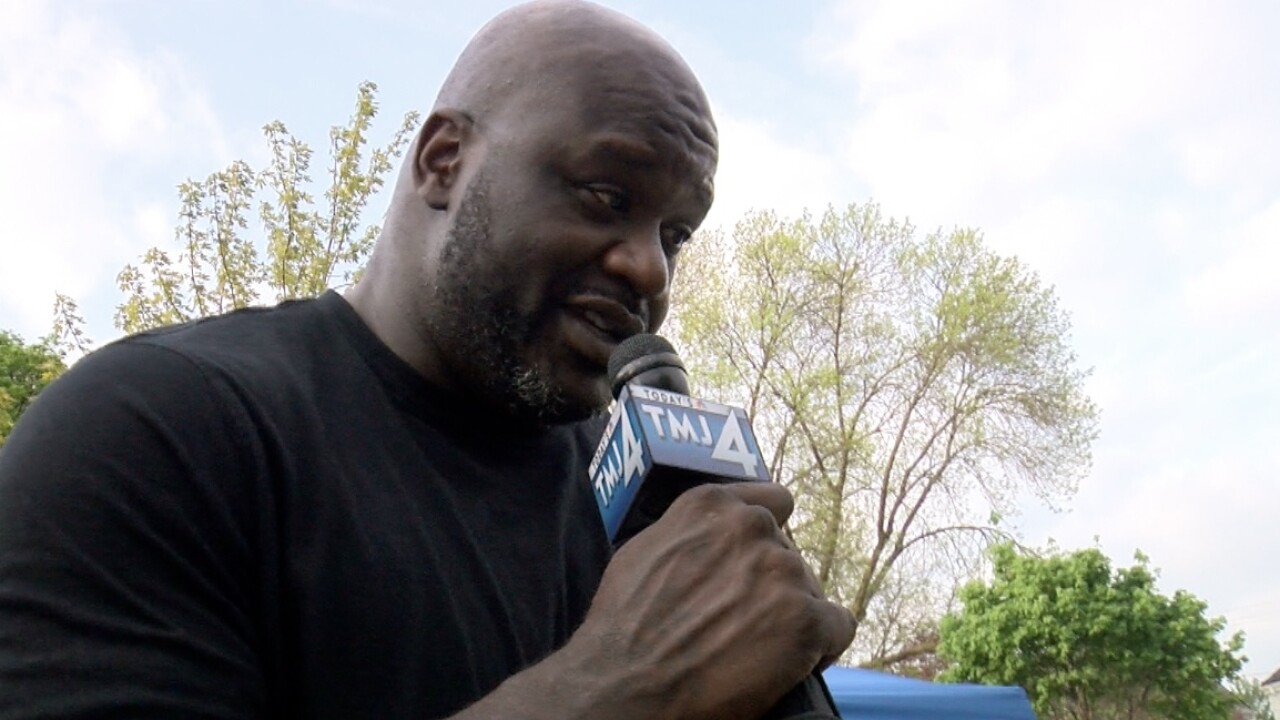 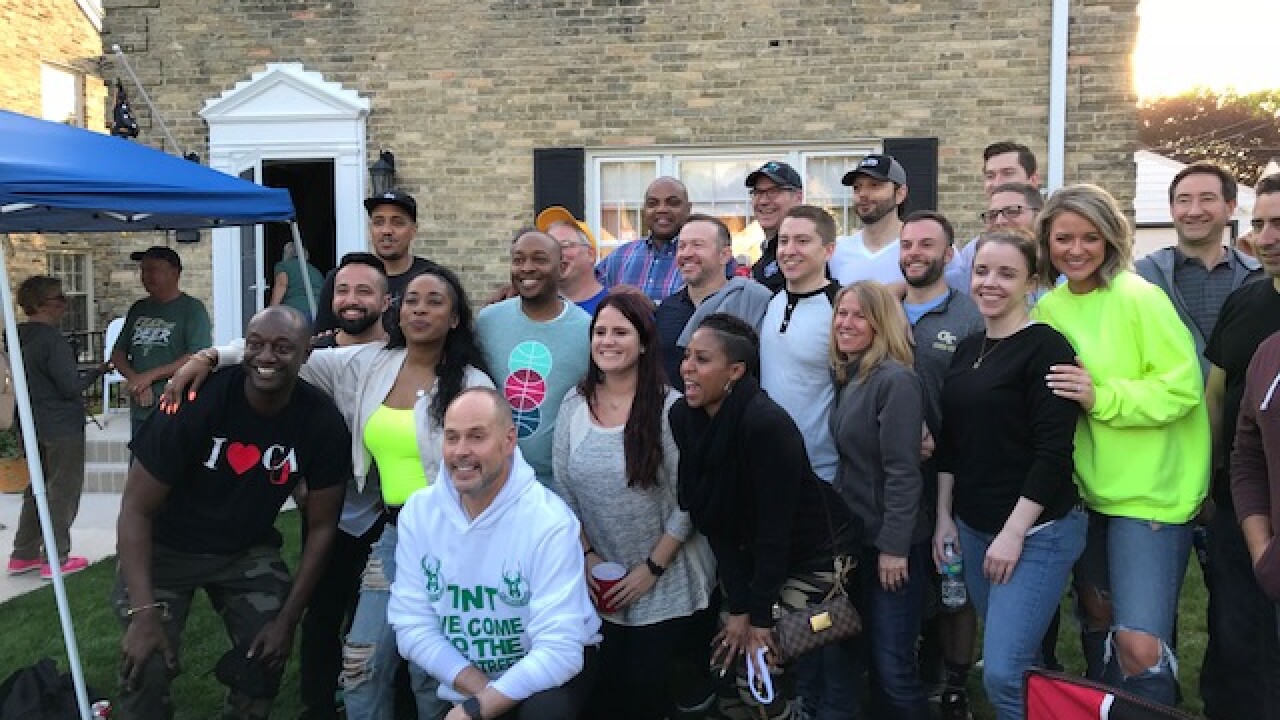 MILWAUKEE — People on 68th Street in Milwaukee wanted to give a homecoming of sorts to NBA on TNT commentator Ernie Johnson as he visited his old childhood house.

"Ernie lived in this house before, and we were going to welcome him back to the neighborhood. And he did a shout out last night so everybody was really anxious to greet him," said neighbor Kaye Fronk.

But what they didn't expect is that the block party in Ernie's honor would also include some of his famous basketball friends, Charles Barkley and Shaquille O'Neal.

Ernie said it was Barkley's idea to visit the Enderis Park neighborhood.

"Charles and I had talked about it before we left for Milwaukee. He said it would be great if we could go to your house and do something," said Johnson.

That something included a cookout with brats and beer. Despite the famous guests, most of the neighbors treated it like a normal get-together, even giving the out-of-towners the inside scoop on the best spots around town.

"When I played, the first thing we did when we came to town was go to Perkins, and now I found out about the 5 O'Clock Steakhouse," said Barkley.

What surprised him the most is the changes the city has undergone since he has last visited.

"It's amazing all the construction and things that are going on. I hadn't been here in 20 years so a lot of great development going on, love the new arena. So it's exciting," said Barkley.

Having Shaq and Charles hanging out on their block did have some of the yougest Bucks' fans starstruck.

"I am definitely going to bring this ball and show my friends I got a signing from Shaquille O'Nell," said Nolan Stephens, 9.

But Nolan and his friend kept their cool when Shaq stole the TODAY'S TMJ4 mic and started interviewing them.

"Who would you like to meet at Ernie's party?" asked Shaq.

Then Shaq gave a shout-out to the city, "I love you Milwaukee," before going back to enjoy the party.