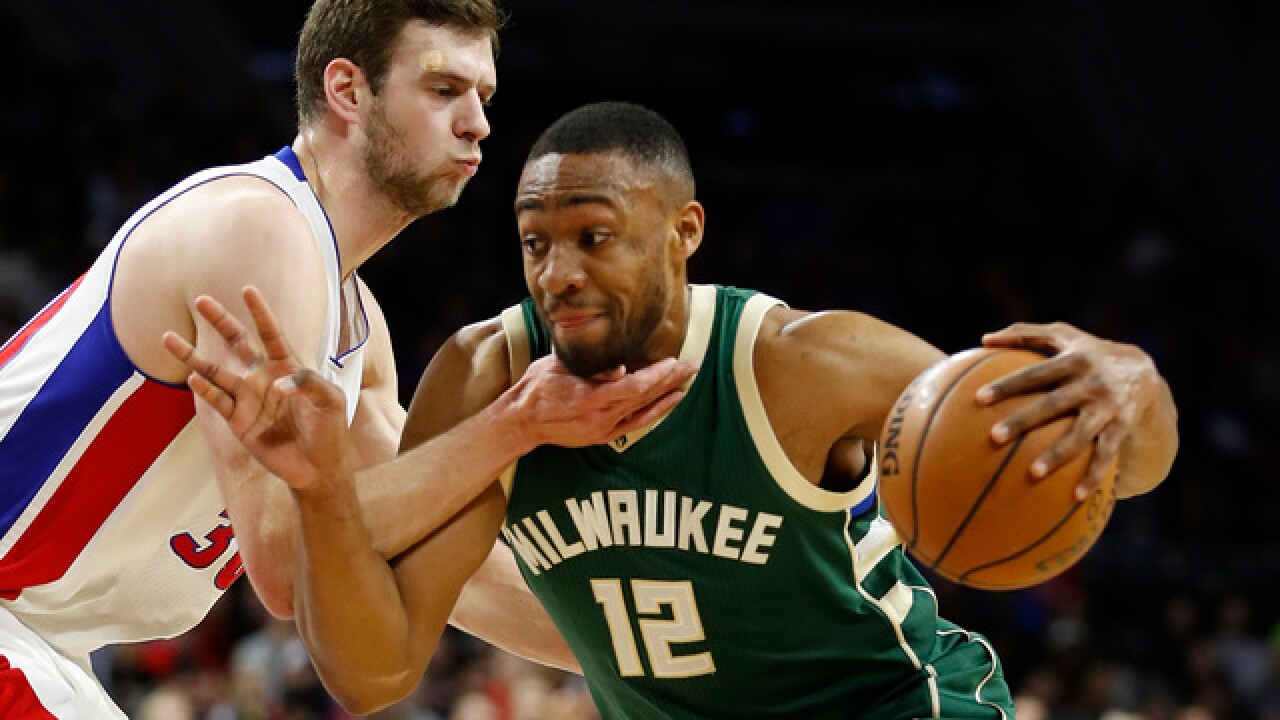 The Milwaukee Bucks won’t pick up a qualifying offer on Jabari Parker, effectively making him a free agent.

Parker has been reportedly working on a deal to play in his hometown with the Chicago Bulls.

Parker was drafted by the Bucks in 2014, and was the second overall pick. He’s played in 183 career games for the Bucks over his four-year career averaging 15.3 points 5.5 rebounds and 2.0 assists per game.

“Jabari and I felt it was in the best interest of both he and the team to rescind our qualifying offer, making him an unrestricted free agent,” said General Manager Jon Horst in a news release. “We appreciate everything Jabari has brought to our team and our community over the last four years and we wish him well.”

“I am extremely grateful to the Bucks and the incredible fans of Milwaukee for showing me so much love and encouragement,” Parker said in a news release. “Specifically, I’d like to thank Jon, Marc, Wes and Jamie for giving me my start in the NBA and supporting me throughout my career.

“Thank you to my teammates for being like brothers to me. Also, the medical and performance staff led by Troy Flanagan and Suki Hobson deserve my unending thanks for their dedication in helping me get stronger and healthier every day.”