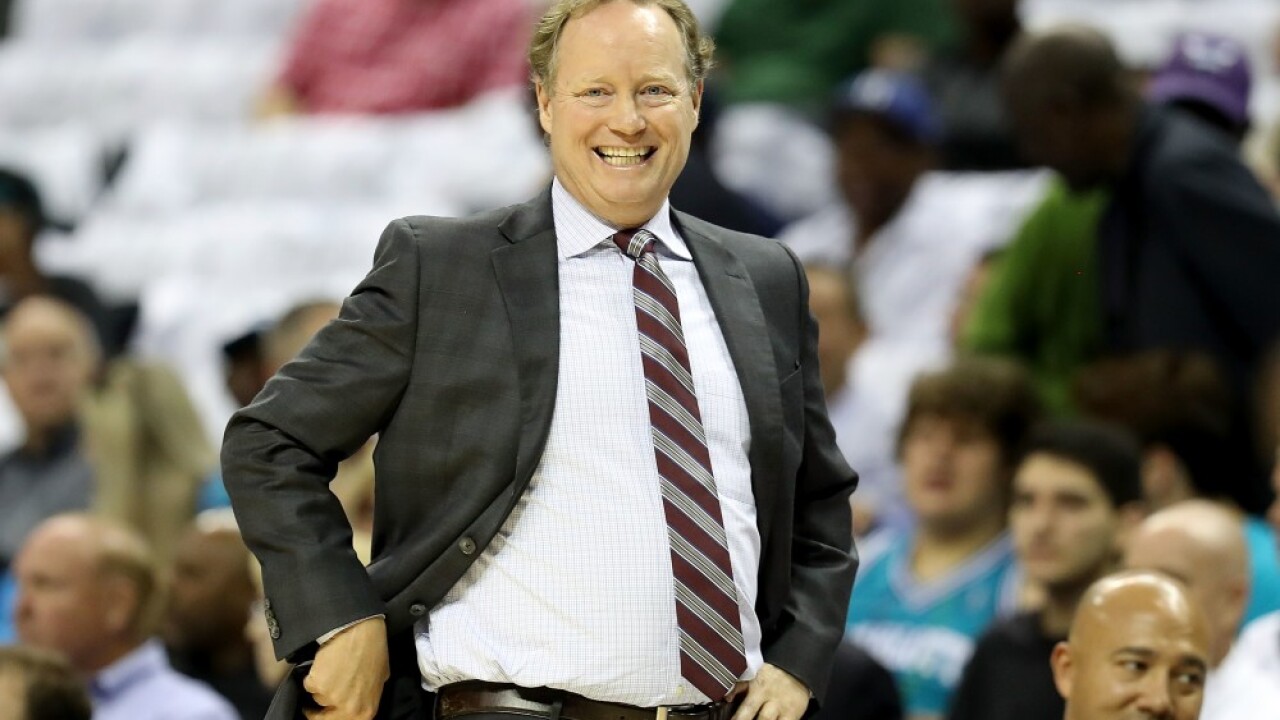 The Bucks Head Coach, Mike Budenzholzer, has been named the Michael H. Goldberg Coach of the Year by the National Basketball Coaches Association. He shares the honor with Oklahoma City head coach Billy Donovan.

In just his second year in Milwaukee, he has turned the Bucks into an elite organization. They own the top net rating and defensive rating in the league for the second straight season. They are the second-highest scoring team in the NBA this season and were the highest-scoring team in the league last year. The Bucks have been outscoring opponents by 11 points per game.