Bucks fans and players ready for game in Paris 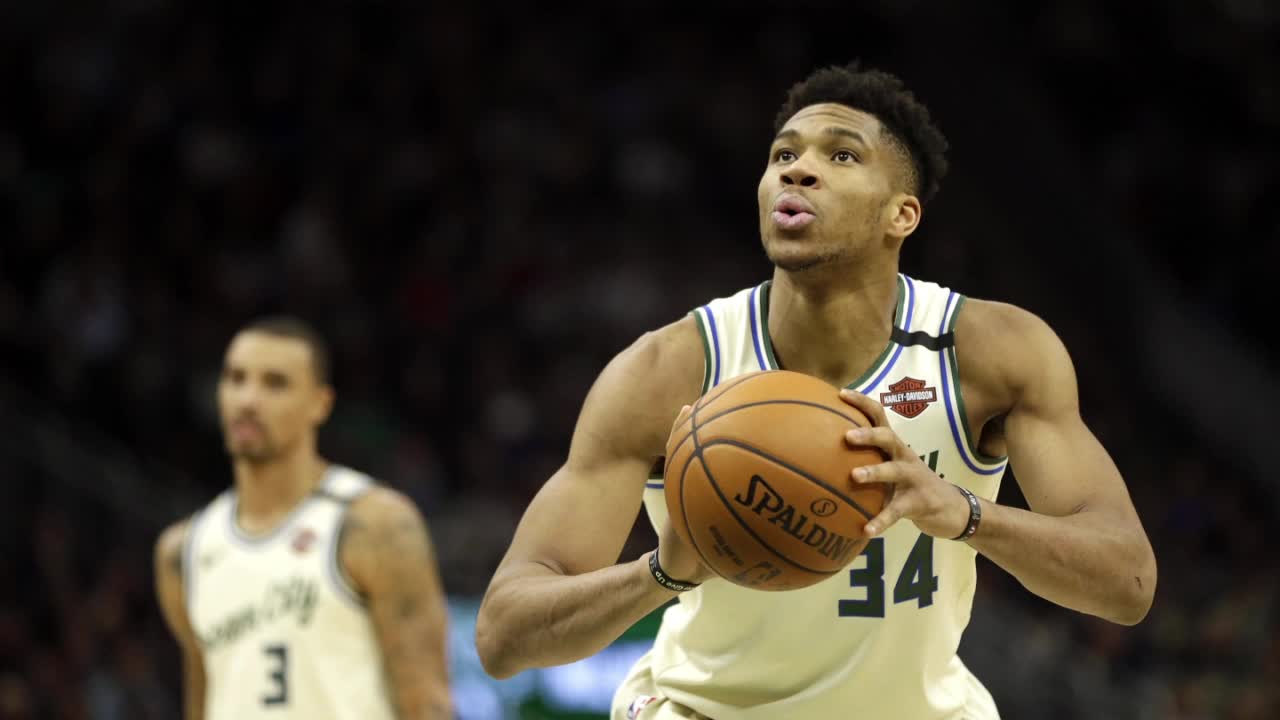 The Milwaukee Bucks will play in the 1st ever regular-season game in Paris, France this Friday.

MILWAUKEE — The Milwaukee Bucks will play in the 1st ever regular-season game in Paris, France this Friday.

The Bucks will take on the Charlotte Hornets at the AccorHotels Arena in the city of lights. The team left Milwaukee Monday night after their game against the Chicago Bulls that they won 111 to 98.

Bucks fans from Milwaukee are also headed to see the team play. Paula Johnson-Boorse and Linda Walsh often attend games in Milwaukee together, but both love Paris and the Bucks so it was a no-brainer for them.

"We saw it announced a year ago and I texted Linda and said we are going to Paris," said Johnson-Boorse.

They leave for Paris on Wednesday and know that it’s not going to be like seeing a game in Milwaukee at Fiserv Forum.

"I think it will be different. It won’t be all of our fans but it will be enough Giannis fans I’m supposing," says Walsh.

Giannis Antetokounmpo said Monday he’s excited to play in France and expects friends from Greece to travel to the game.

"We gotta go do our job, we’ve got a few days to relax and explore France," said Antetokounmpo.