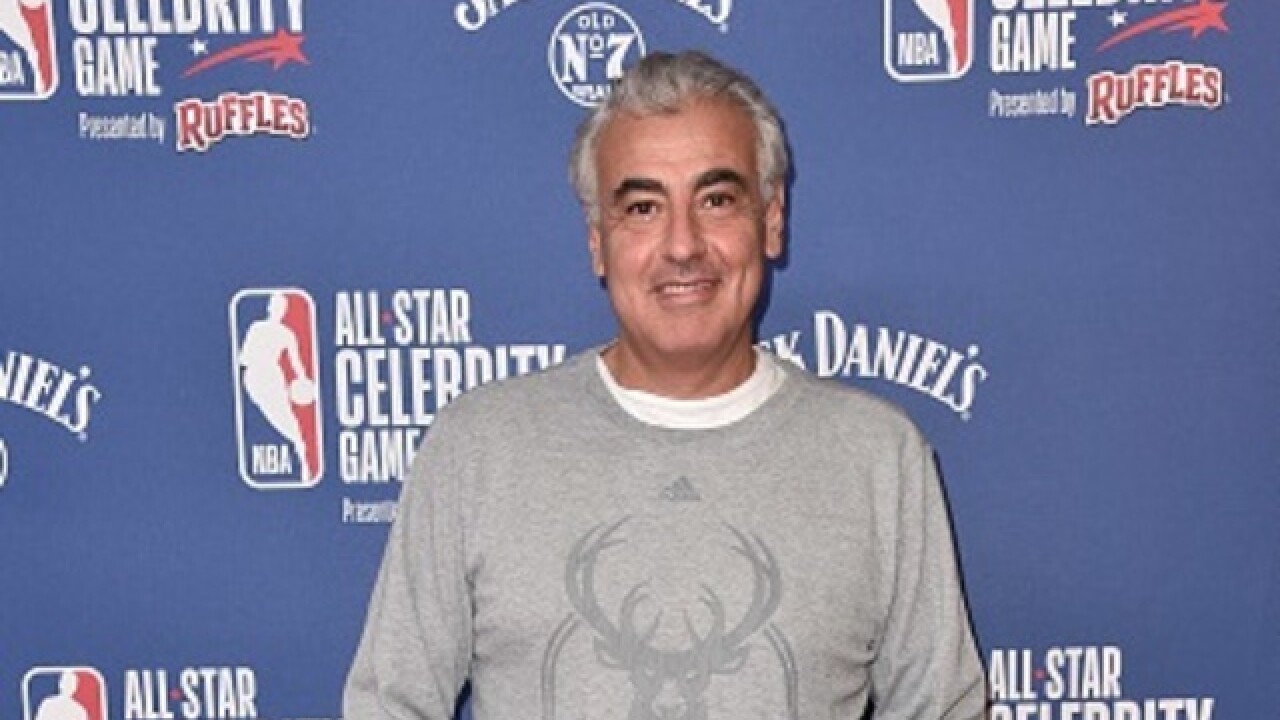 Image copyright 2018 Getty Images. All rights reserved. This material may not be published, broadcast, rewritten, or redistributed.
Alberto E. Rodriguez 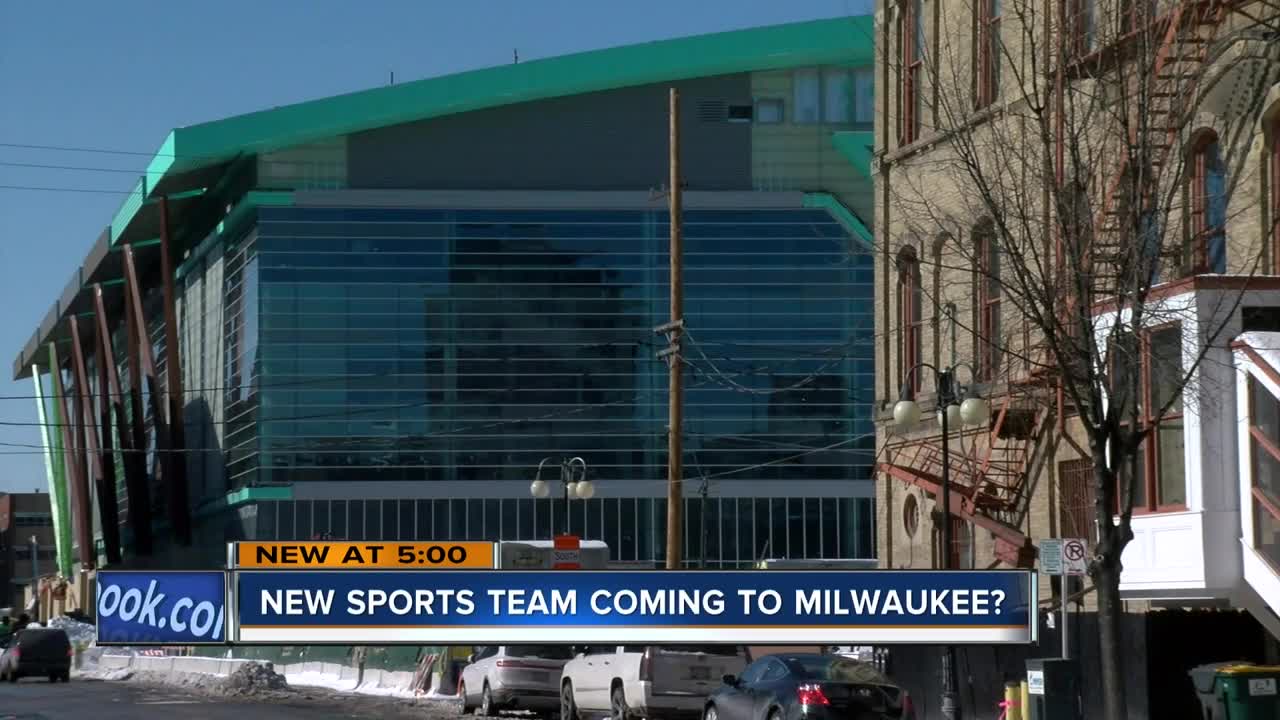 The billionaire recently expressed his interest in bringing another sports team to the city.

"We're looking at sort of investing in another sports franchise that we would try to bring here to Milwaukee," Lasry said.

Lasry announced Friday morning at the Milwaukee Business Journal Power Breakfast, that he has his eye on a new franchise, and although he didn’t say which sport or which league he did say it’s a women’s professional team.

“As long as it’s not a lingerie league or something like that, I would be down for it,” Mickey Menges, sports fanatic, said.

“We are a basketball city in a lot of ways here [so] that would be great. The WNBA is probably the move if it is a women’s team," Dee said.

While Lasry said this is something he’s working on, he didn’t give a definitive date on when Milwaukee might see the new team in town. He also said the team wouldn't play at Fiserv Forum and only attract about 1,000 people per sporting event.