Shaun Gallagher gets 1-day contract with Harlem Globetrotters, will perform with team on New Year's Eve 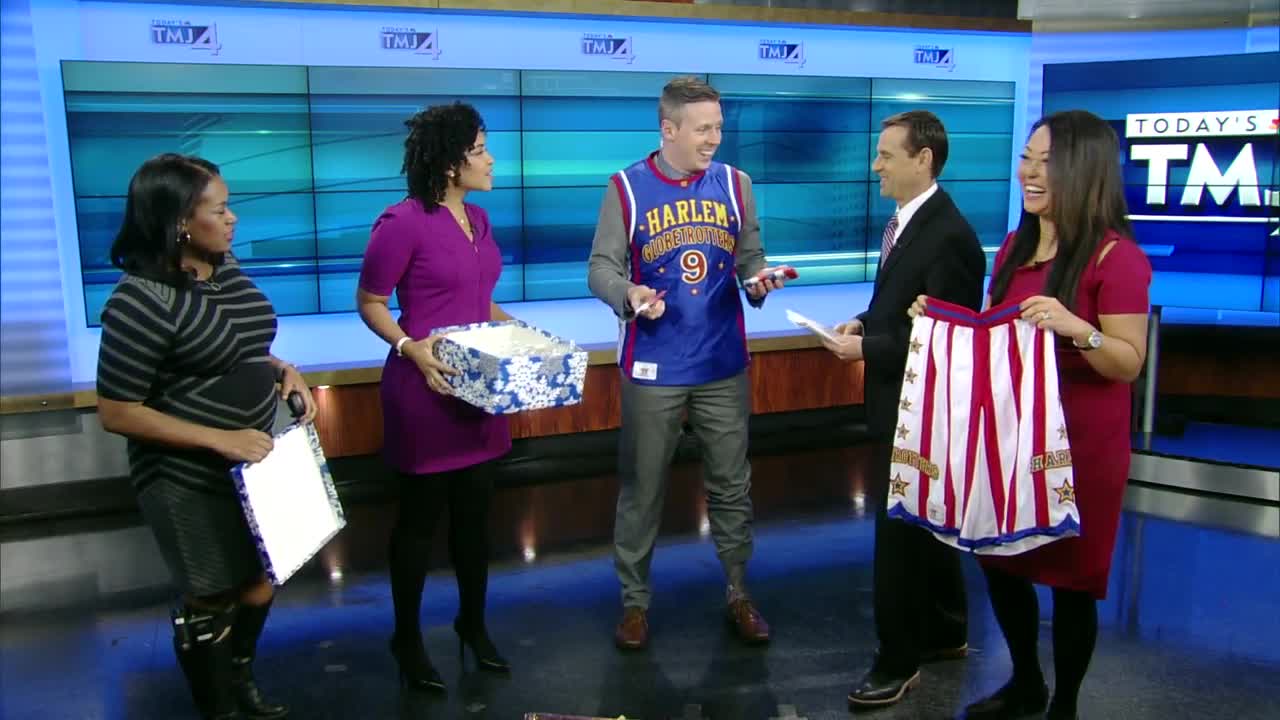 Shaun Gallagher's trick shot heard round the world went SO viral that the Harlem Globetrotters are bringing him on with a 1-day contract and a performance in Milwaukee in New Year's Eve. 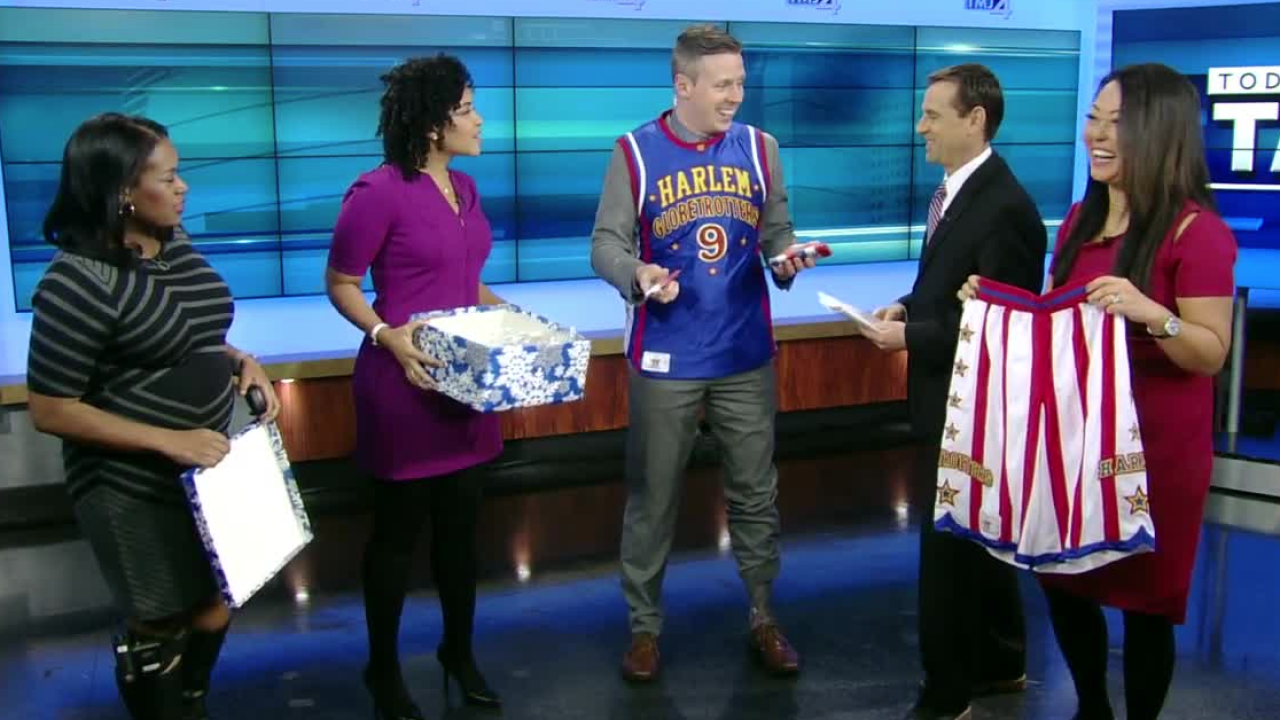 It was the trick shot heard round the world.

Days after reporter Shaun Gallagher landed a one-handed, half-court, backward trick shot during a live report with the Harlem Globetrotters, the team is offering him a chance to join the big leagues.

Gallagher announced the news on Live at Daybreak Friday, complete with a gift from the team with his own "Hot Shot" jersey, shorts, and head and arm bands.

Over the course of the last week and a half, Gallagher's shot went national - appearing on ESPN, the Late Late Show with James Corden, and much more.

Get information about the Globetrotters' Milwaukee shows here.