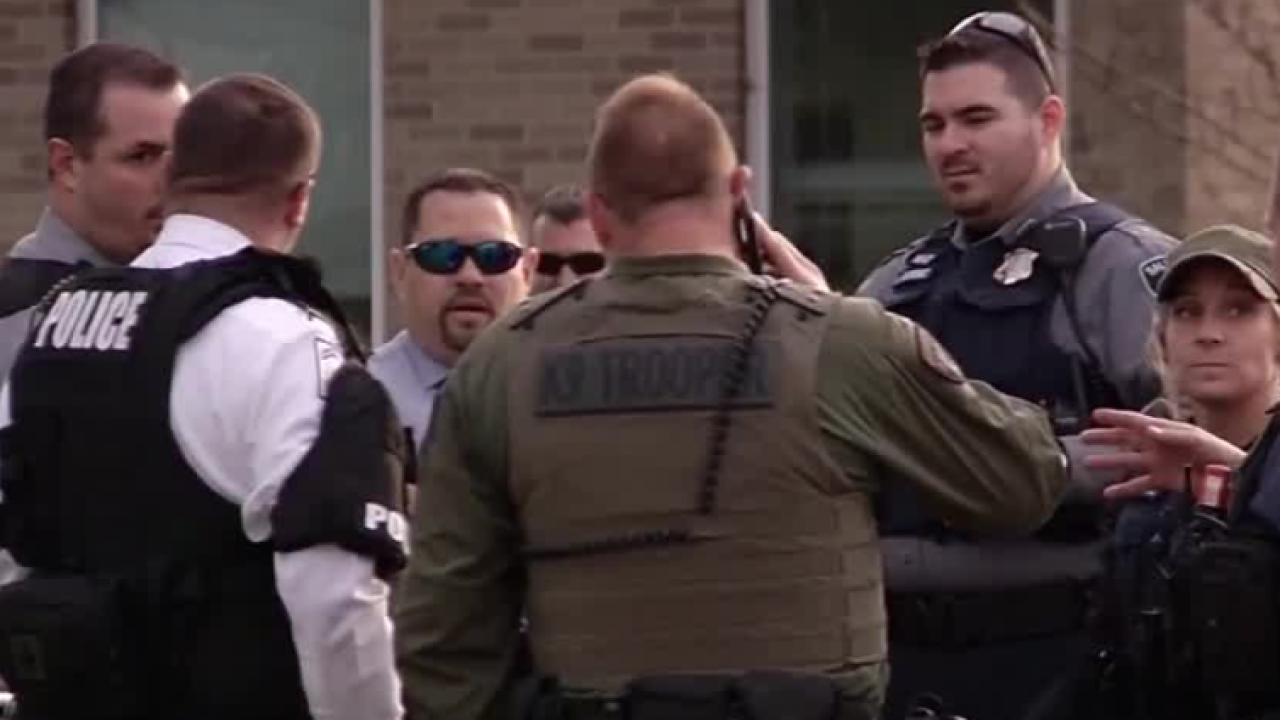 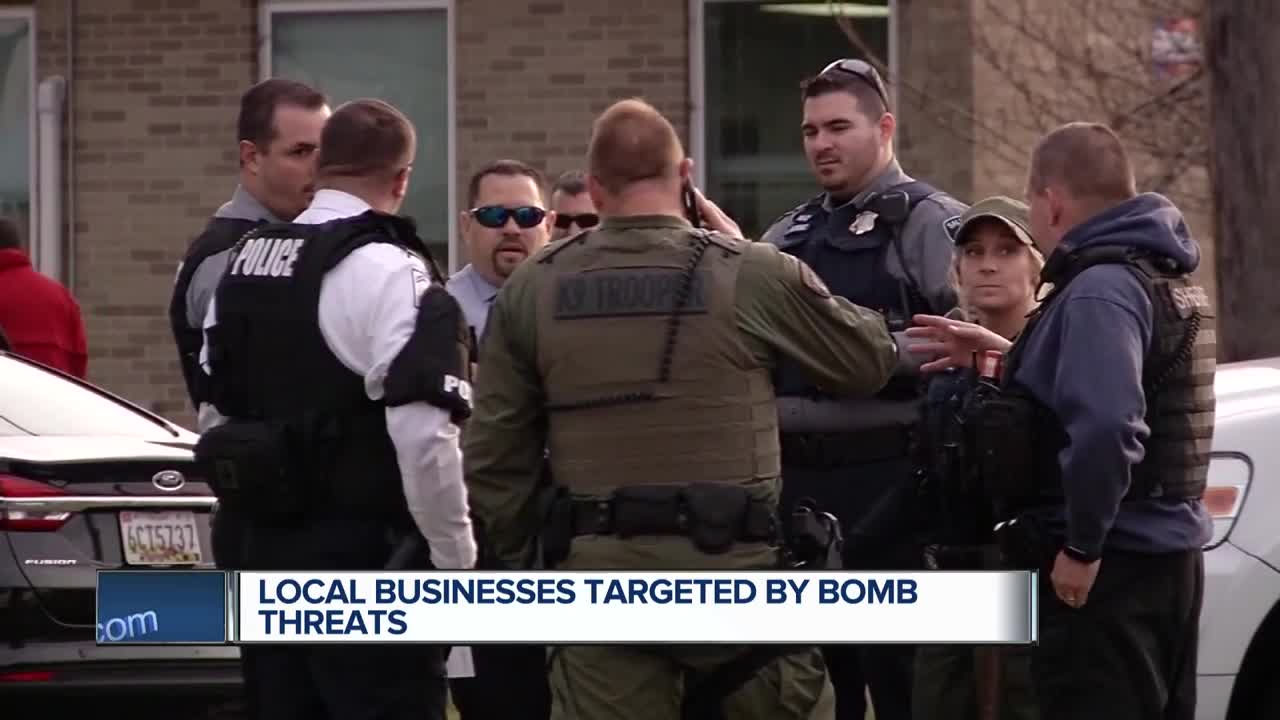 Law enforcement was on alert across the country and in Southeast Wisconsin in response to the emailed bomb threats.

Businesses in Milwaukee, Dodge, Sheboygan, Kenosha, Waukesha and Ozaukee Counties all received threats. In Milwaukee there were six within an hour Thursday afternoon.

The data company ARI Network Systems at 10850 Park Place in Milwaukee got an email around 2 p.m. Rick Reusch said it came to his coworker and he saw it.

The email claimed there was a device inside the building and it would be detonated if they didn't pay up. Similar emails also went out to Dimat, a small company in Cedarburg. It was shut down for the afternoon.

"Speaking with the owner it was revealed s suspicious package was received this morning along with the email," said Lt. Marshall Hermann, Ozaukee County Sheriff Department.

A bomb sniffing dog was brought in and nothing was found. Ozaukee County Sheriff's Department determined the whole thing was a hoax and everything was safe. It was the same outcome at ARI.

"I saw the email, I read it and I did not think it was real but scary nonetheless," said Reusch.

The Ozaukee County Sheriff Department believes the threat in their county is linked to the ones across the country. Milwaukee Police said they are still investigating.