'Best fans in the league': Giannis thanks fans, shares photos from the season 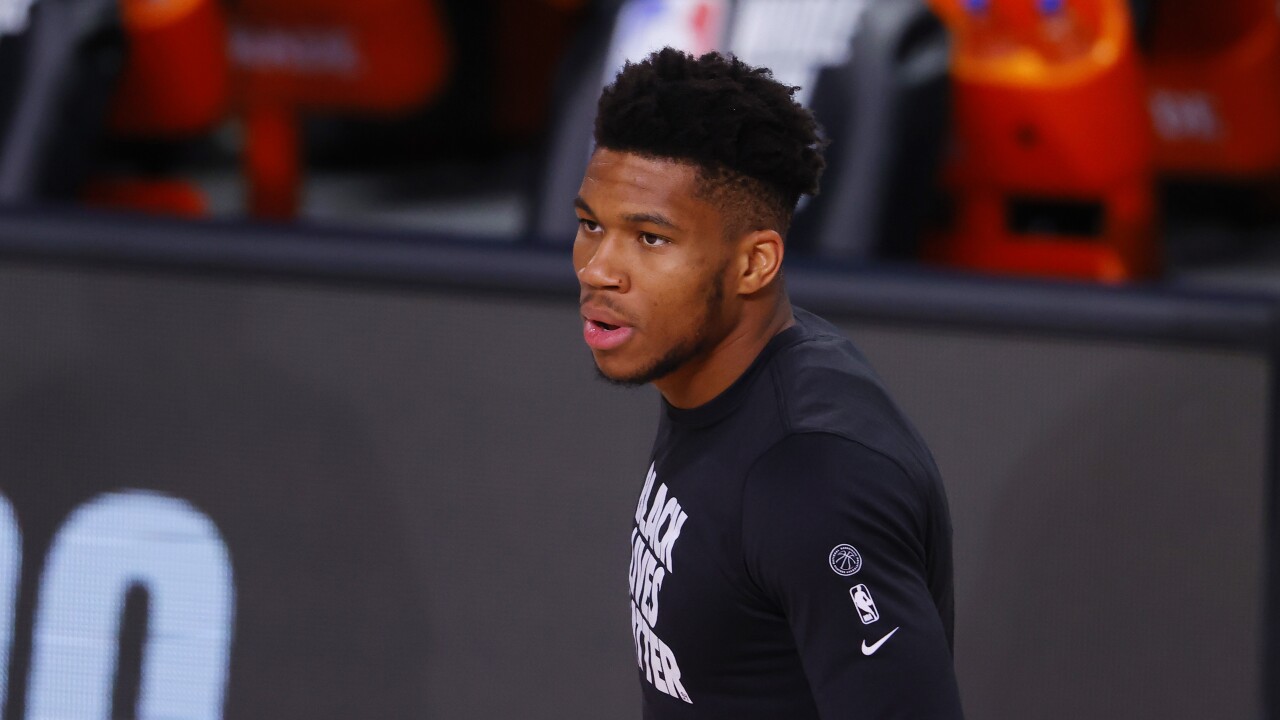 MILWAUKEE — Giannis Antetokounmpo took to his Instagram Tuesday night to share photos and thank fans for a great season, saying he's looking forward to next year.

Within his post, Giannis shared photos and a video of him interacting with fans, goofing off on the court, and just being the MVP we all know and love.

In his caption, Giannis thanked fans for all the support saying, "thank you Milwaukee for all the love and support you showed my teammates and I this season. You guys are the best fans in the league. I can’t wait for next season!"

The post comes after the Bucks lost to the Miami Heat in game five of the Eastern Conference Semifinals, therefore knocking them out of the playoffs.

Thank you Milwaukee for all the love and support you showed my teammates and I this season. You guys are the best fans in the league. I can’t wait for next season! #ThroughTheWall #Antetokounbros 💪🏽

In the offseason, Giannis is eligible for a super-max extension. That extension could be worth more than $250 million for five years, according to Yahoo Sports.

While it's not known whether or not Giannis will sign the contract, he has said in interviews that he is not going anywhere. He also was seen having a lunch meeting with Bucks co-owner Mark Lasry on Sunday.

During that meeting, the Bucks told Giannis that they would dip into the luxury tax in order to produce a championship team, including Giannis.