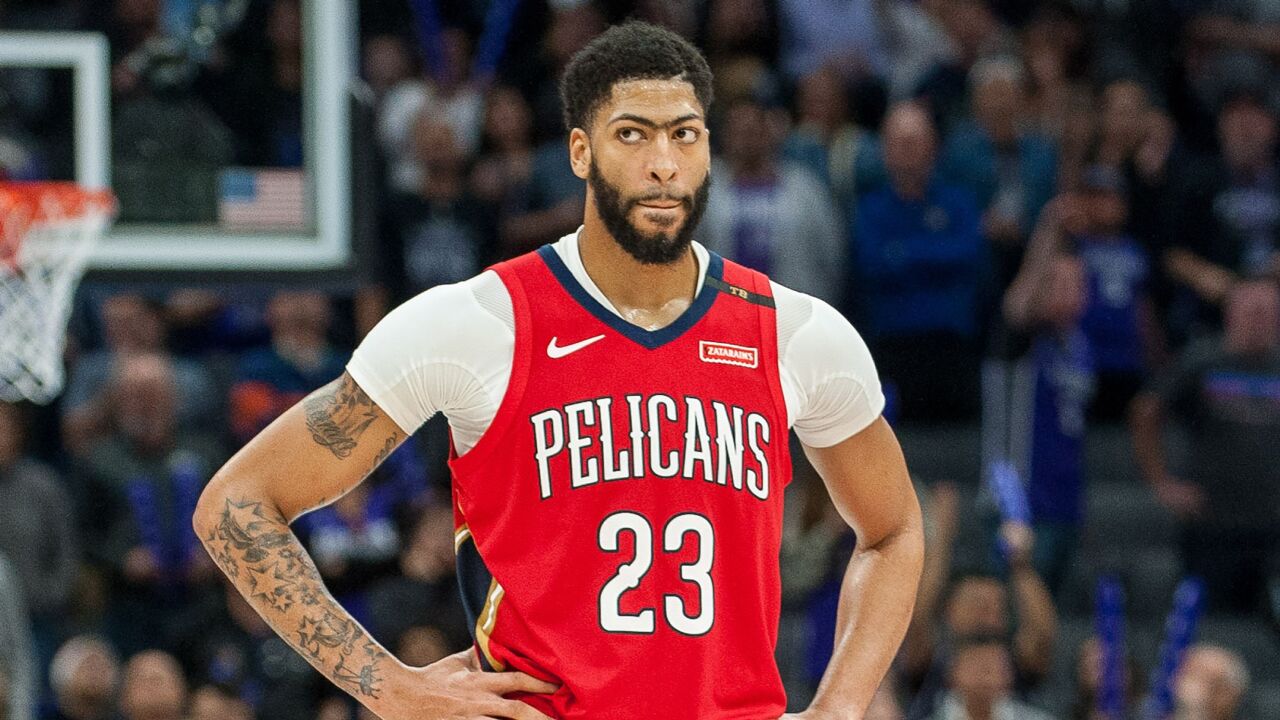 New Orleans Pelicans superstar Anthony Davis has expressed his distaste for his current team. And after saying he'd only consider a long-term deal with the Los Angeles Lakers last week, Davis has added three more teams to his preferred list, including the Bucks.

The Los Angeles Clippers and Milwaukee Bucks are among the teams on the new extended Davis list, league sources said. Still, Clippers are another team holding onto cap space and assets for summer free agency. So far, Clippers haven't made an offer on Davis, sources said.

According to ESPN's Adrian Wojnarowski, Davis added the Bucks, Los Angeles Clippers and the New York Knicks to his short list.

This would require the Bucks to part ways with some key players who have built the best record in the NBA this season.

The Lakers are still the favorites to land Davis via a trade. Davis could still sign with any team this offseason because he is set to become a free agent this summer.