Will it always be Miller Park? 'Am Fam Field' gets mixed reviews 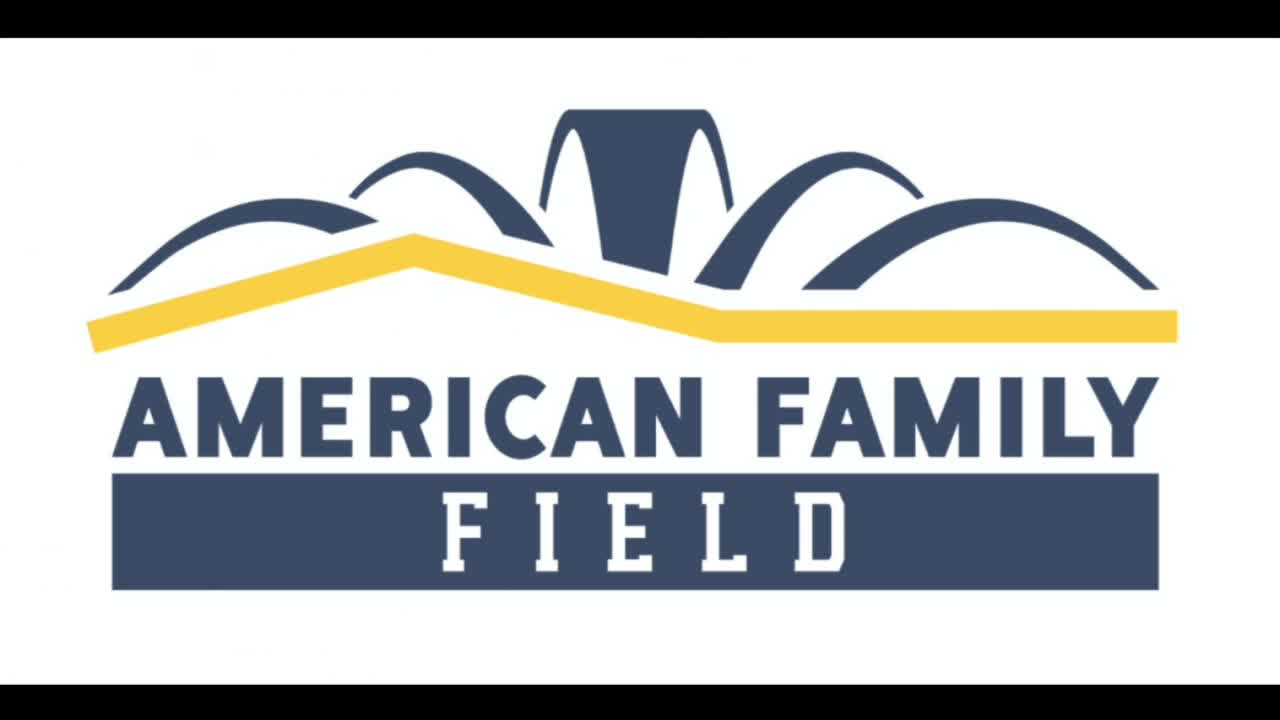 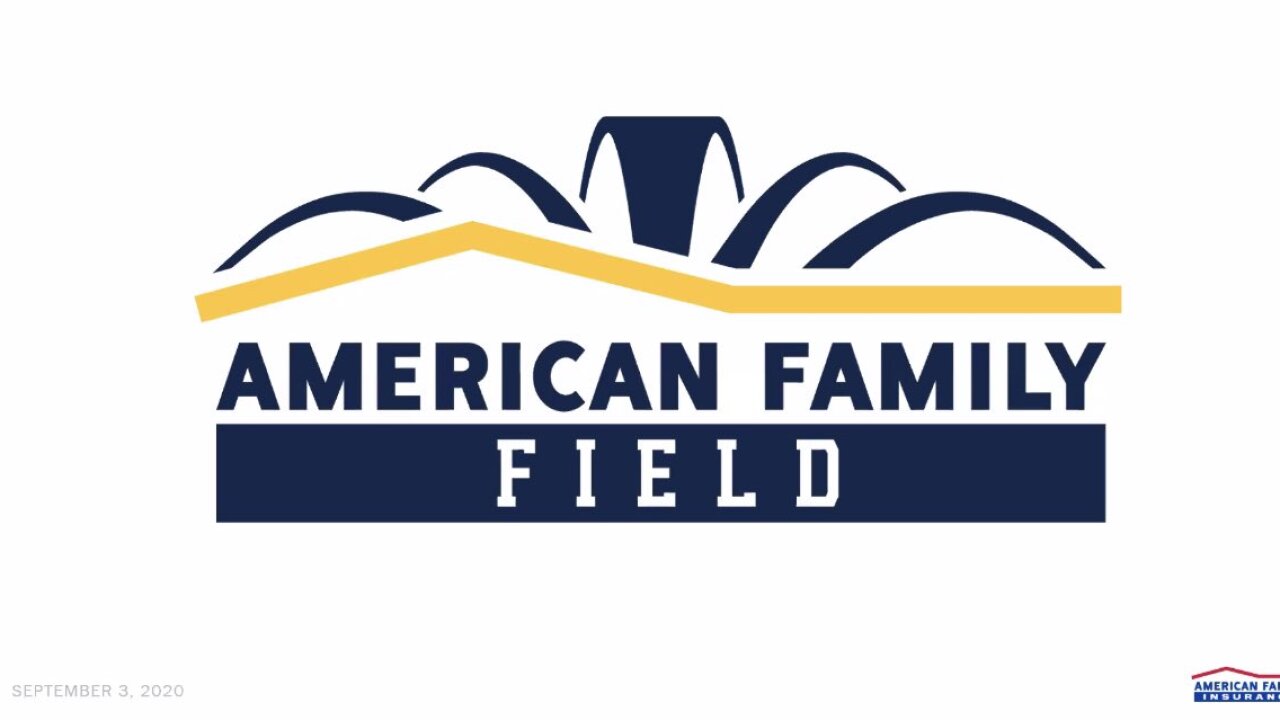 MILWAUKEE — On Thursday the new logo for the Brewers home stadium, American Family Field, was revealed for 2021.

TMJ4 Main Sports Anchor Lance Allan says so far, the social media reaction seems to be more negative than positive, with some saying "it will always be Miller Park to me." So change, will come slowly.

"I do think it's something that takes time," Salzwedel says. "You know, I know some people who still call it County Stadium. So, I mean these things can take a long time. But I also think that it's important to understand that the field, the logo, is just one piece of a broader Milwaukee strategy that we have."

And even though the Brewers are off, the Athletic is reporting that they designate first baseman Justin Smoak for assignment. And claim Daniel Vogelbach off waivers, from the Blue Jays.