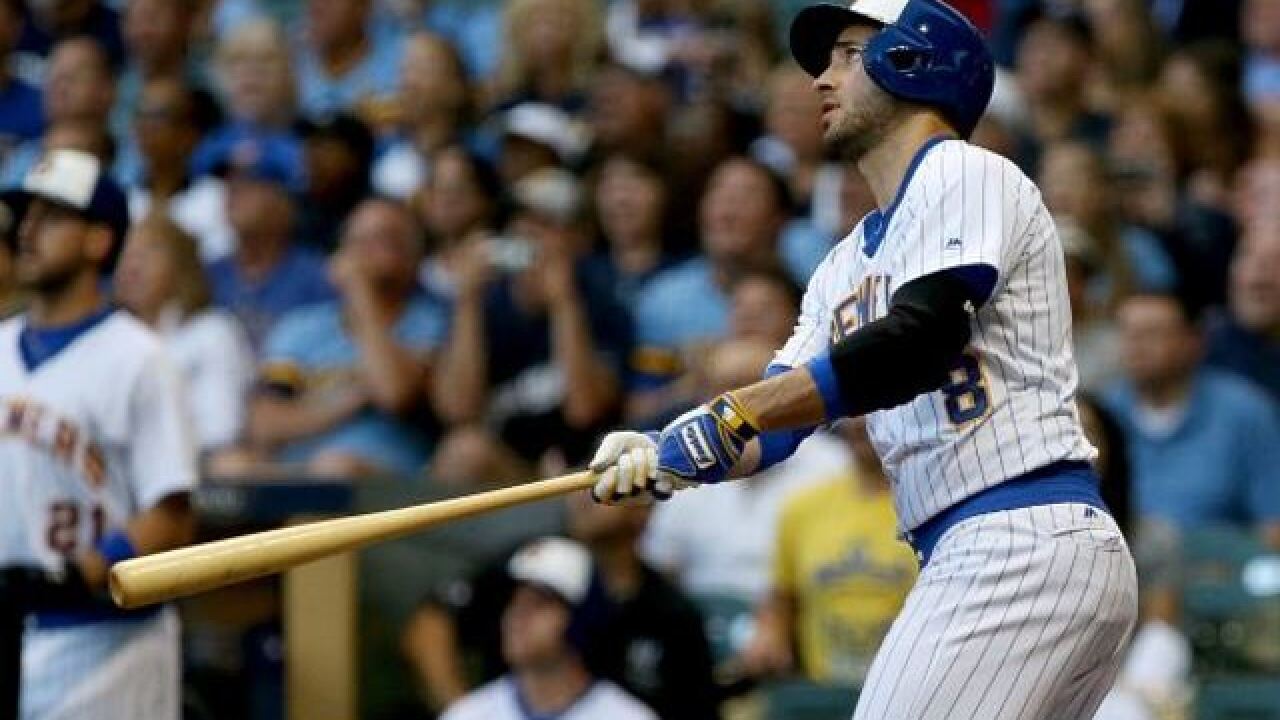 MILWAUKEE (AP) -- Christian Yelich and Ryan Braun hit consecutive homers off Dominic Leone with two out in the ninth, sending the Milwaukee Brewers to a 5-4 win over the St. Louis Cardinals on Tuesday night.

RYAN BRAUN WALKS IT OFF! pic.twitter.com/vxWYs3fgQQ

Leone (0-1) retired the first two batters, but then lost Yelich on a 2-2 pitch before Braun whacked the next one for his fourth career game-ending homer.

Dan Jennings (1-0) picked up the victory with a perfect ninth.

Dexter Fowler and Tommy Pham opened the game with consecutive homers for St. Louis, and Marcell Ozuna made it 4-0 with a two-run shot in the third. Jack Flaherty struck out nine while pitching five innings of one-run ball, but the Cardinals' bullpen lost the lead.