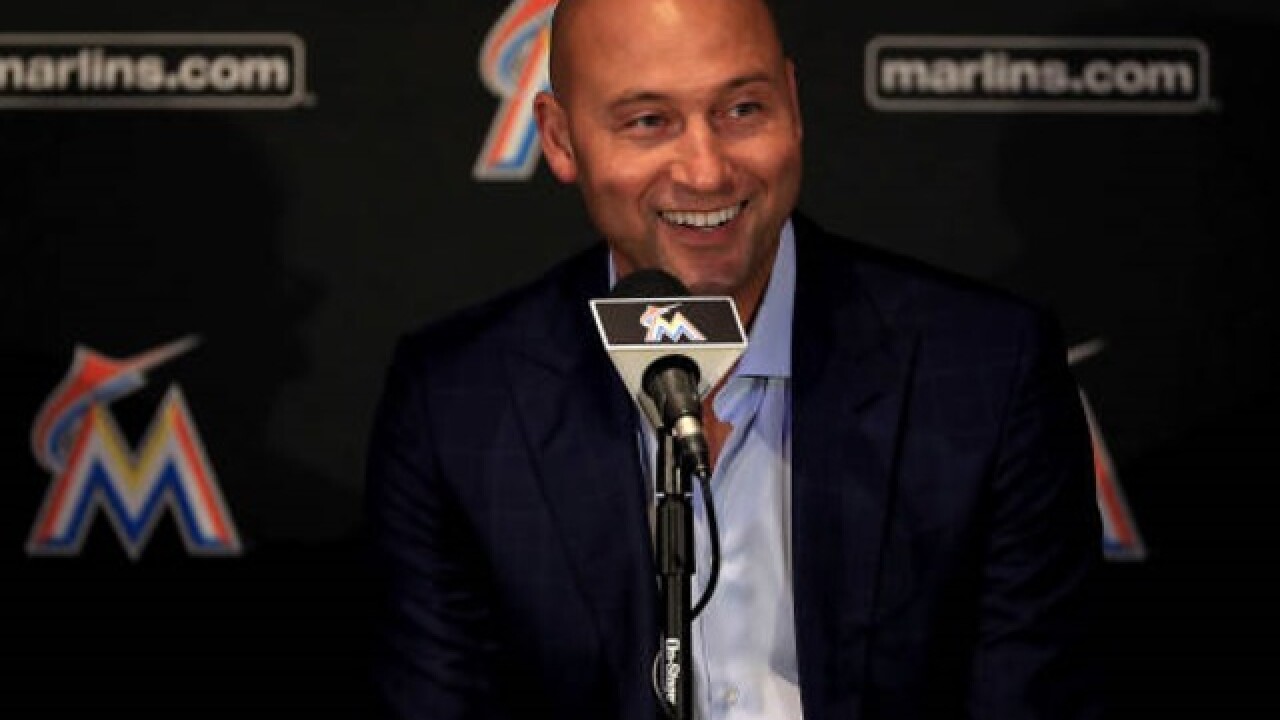 MIAMI -- After the 2018 season, it was clear to everyone that the Milwaukee Brewers robbed the Miami Marlins of Christian Yelich, but now it appears that the Marlins have found a way to get back at the Brewers.

The Miami Marlins released their new logo Thursday and it looks quite familiar to the Brewers 'M' logo.

According to sportslogos.net, the Marlins describe the logo as being “vibrant in ways that uniquely represent the Miami community” while saying it also “embodies refinement and style, with a focus on looking forward – towards the future.”

As the Marlins prepared for the release of their logo, there was concern that it was too similar to that of the Brewers. IMO: Thought it turned out well. Do you like the Marlins' new logo and secondary logo?

This is the team's third major rebranding in their short 27-year history.