The Brewers spoof 'Dumb and Dumber', and it's just a great as you would expect 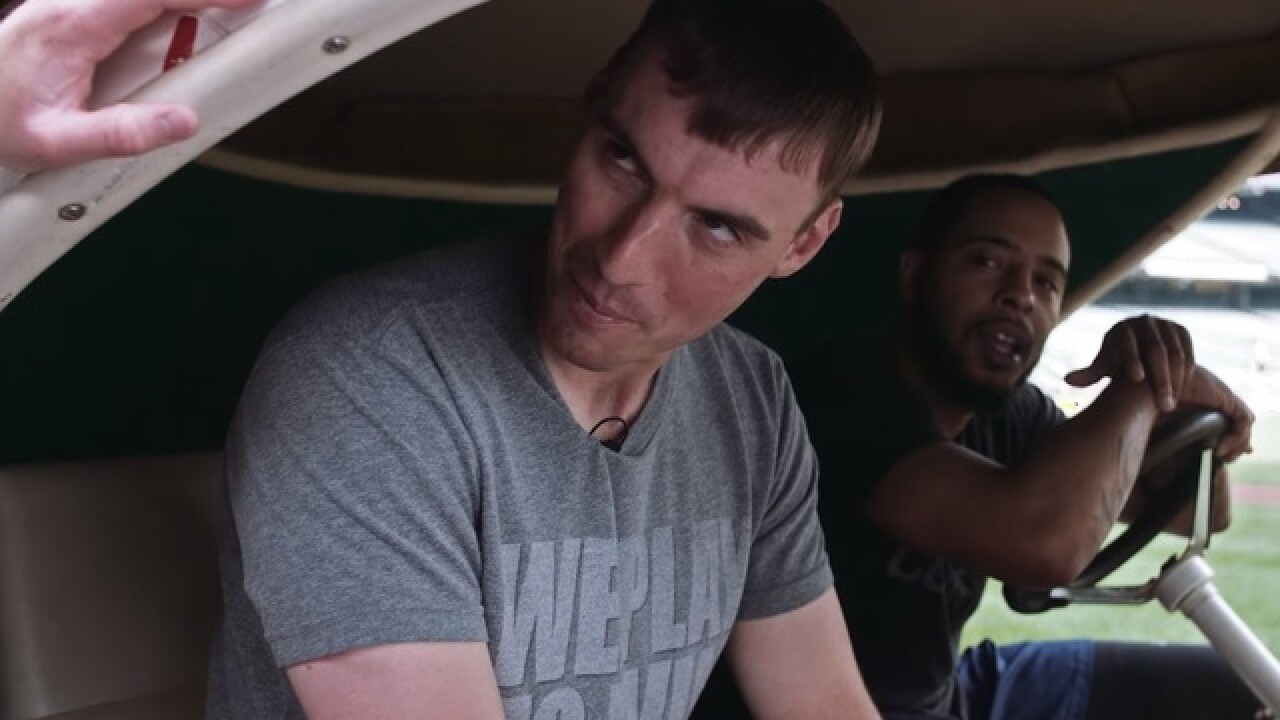 MILWAUKEE -- Sequels are never as good as the original, but the Brewers are trying to change that notion with yet another movie spoof.

After the team spoofed "The Sandlot", the video went viral, begging the question of "what movie was the team going to do next?" Their answer, "Dumb & Dumber".

The scene they choose to depict is one on the most iconic scenes in the whole  series as Harry and Lloyd pick up Mentalino as a hitchhiker and duo begin to annoy Mentalino into insanity.