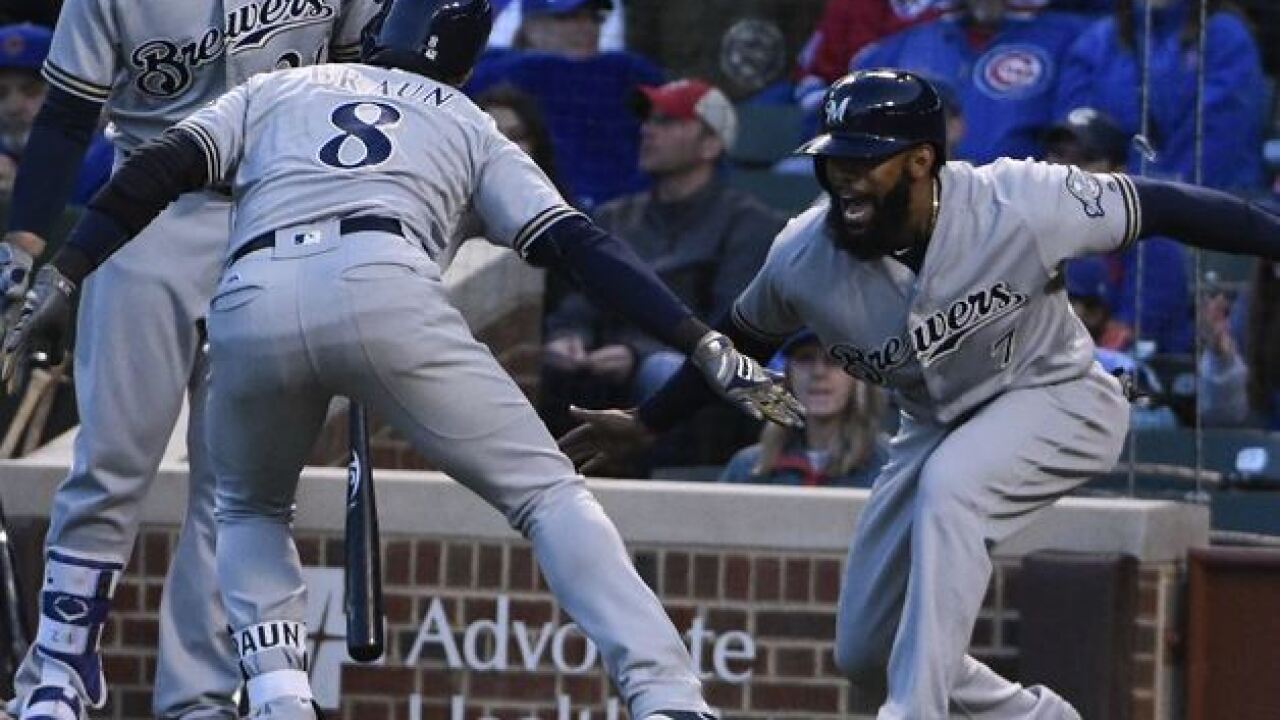 Outfielder @Bharper3407 of the @Nationals leads the NL in fan balloting for the 2017 @AllStarGame . Vote now at https://t.co/qd5OOxn7ED pic.twitter.com/SdPsLKdClg

Thames is currently batting .273/.404/.584 with 13 home runs, but has slumped mightily since his electric start. The 30-year-old is batting just .186 while battling nagging injuries in May.

Braun has undergone similar issues. The six-time All-Star slugged seven homers in April, but two DL stints have limited him to only six games this month.

As for the rest of the league, Washington Nationals right fielder Bryce Harper leads all players with over 900,000 votes.

Players from the Nationals and Chicago Cubs have been popular picks thus far. Both teams have a player in the top five at each position.

The Nationals' dominance in the votes is well-deserved. Washington owns the second-best record in the NL, and sports the best OPS in baseball (.813).

However, the defending champion Cubs have slumped all season long. Chicago sits at just 25-25 so far this year, and its top vote-getters have been in a malaise throughout 2017.

The voting stays open through June 29 . The American League ballot standings will be released next Tuesday.