Report: Pitcher Josh Lindblom in agreement on a deal with the Brewers 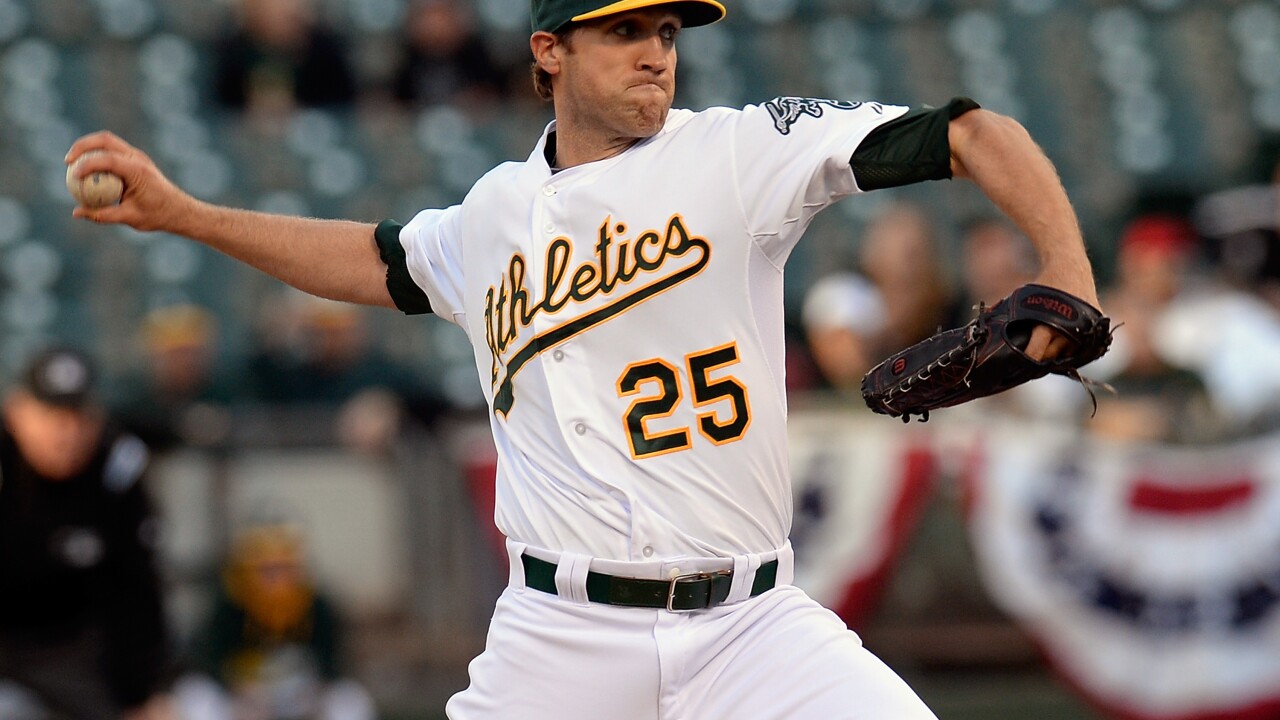 MILWAUKEE — Free agent Josh Lindblom is in agreement on a deal with the Milwaukee Brewers for the 2020 season.

Sources tell Jon Morosi of MLB Network that Lindblom has agreed on a $9.125 million deal over three years with the Brewers.

Lindblom has been playing in South Korea, but is said to be making his return to the majors.