NLCS Game 6 at Miller Park: What you need to know

Jonathan Daniel
<p>MILWAUKEE, WI - May 17: A view of the entrance to Miller Park before the game between the Milwaukee Brewers and the Cincinnati Reds on May 17, 2003 in Milwaukee, Wisconsin. The Brewers defeated the Reds 8-6. (Photo by Jonathan Daniel/Getty Images)</p> 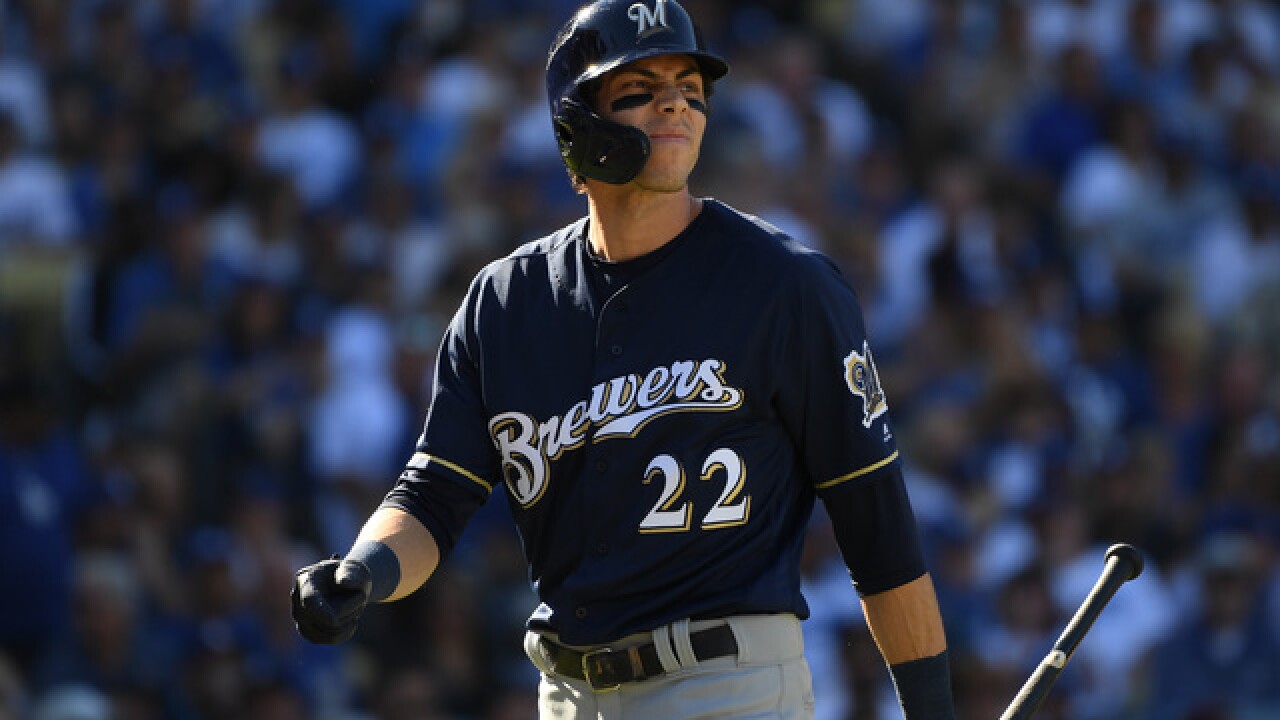 The Brewers are taking on the Dodgers at home in Game 6 of the NLCS Friday.

Tailgaters can hit the parking lot at 4:30 p.m. and advance parking passes can be purchased at the Brewers website or at the Miller Park Box Office before the day of the game.

Gates open at 5:10 p.m. Aurora Health Care will be there to greet fans with Brewers Rally Towels.

The Navy Band Great Lakes Ceremonial Band will perform the National Anthem under the direction of Lt. Patrick Hill.

Fans who check into the game on the MLB.com BallPark App will be entered to win a series of prizes such as a 2018 Postseason Cool Base team jersey, a Rawlings 2018 MLB Postseason collector's baseball, a 2019 subscription to MLB TV and more.

The Brewers Team Store will open at 8:00 a.m. on Friday, but the store at Home Plate Gate won't be open until 4:30 p.m. Both stores will be open for 30 minutes after the game ends.