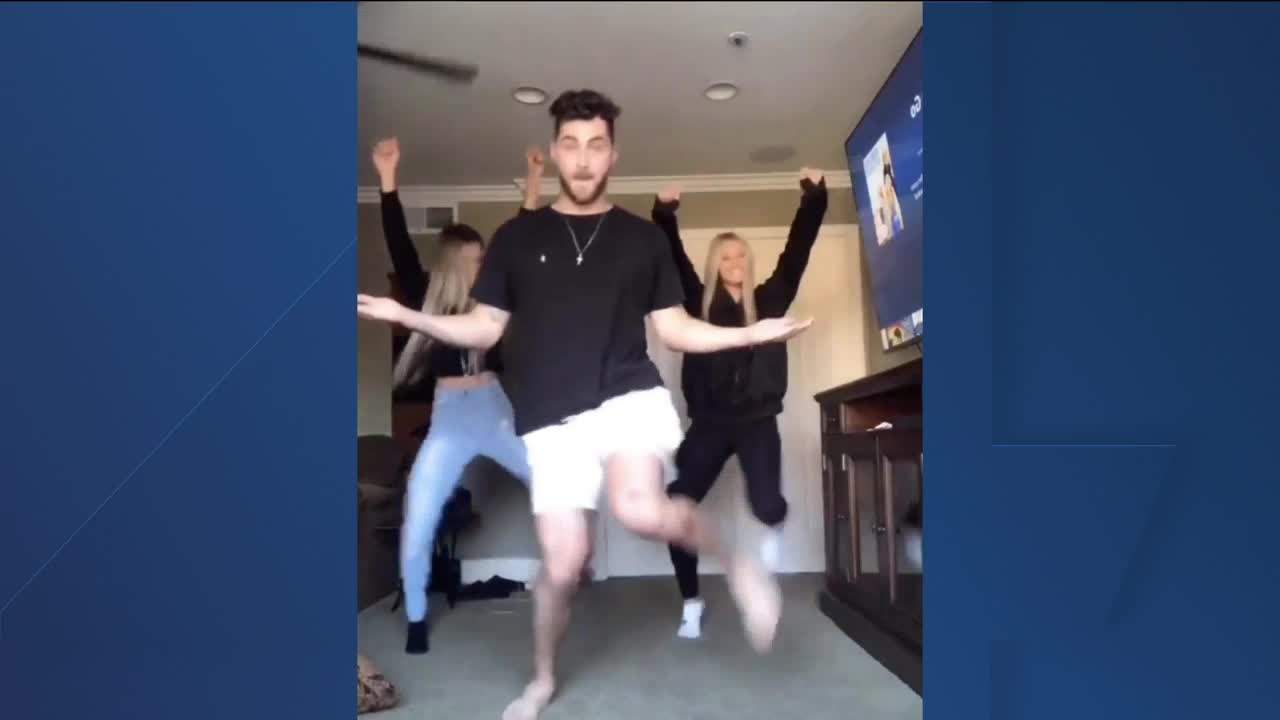 On Wednesday, the Milwaukee Brewers' drafted UCLA outfielder Garrett Mitchell. What they didn't know though, is Mitchell really knows how to bust a move.

MILWAUKEE — On Wednesday, the Milwaukee Brewers' drafted UCLA outfielder Garrett Mitchell. What they didn't know, though, is Mitchell really knows how to bust a move.

Following his draft to the crew, Mitchell's girlfriend shared a video on her social media pages of Mitchell dancing with the caption "Bet you didn't know you just drafted a professional dancer."

The Brewers saw the video and shared it on their own social media platforms, saying "That wasn't in the scouting report."

That wasn’t in the scouting report. 😂 #MLBDraft https://t.co/vhBfpLTshS

After the Brewers shared the video, fans began replying saying that Mitchell will fit right in with the crew. One fan even shared a video of the team dancing in the locker room following a postseason victory.

Mitchell is one of the Brewers' five picks in the MLB draft. The other four will be selected Thursday.