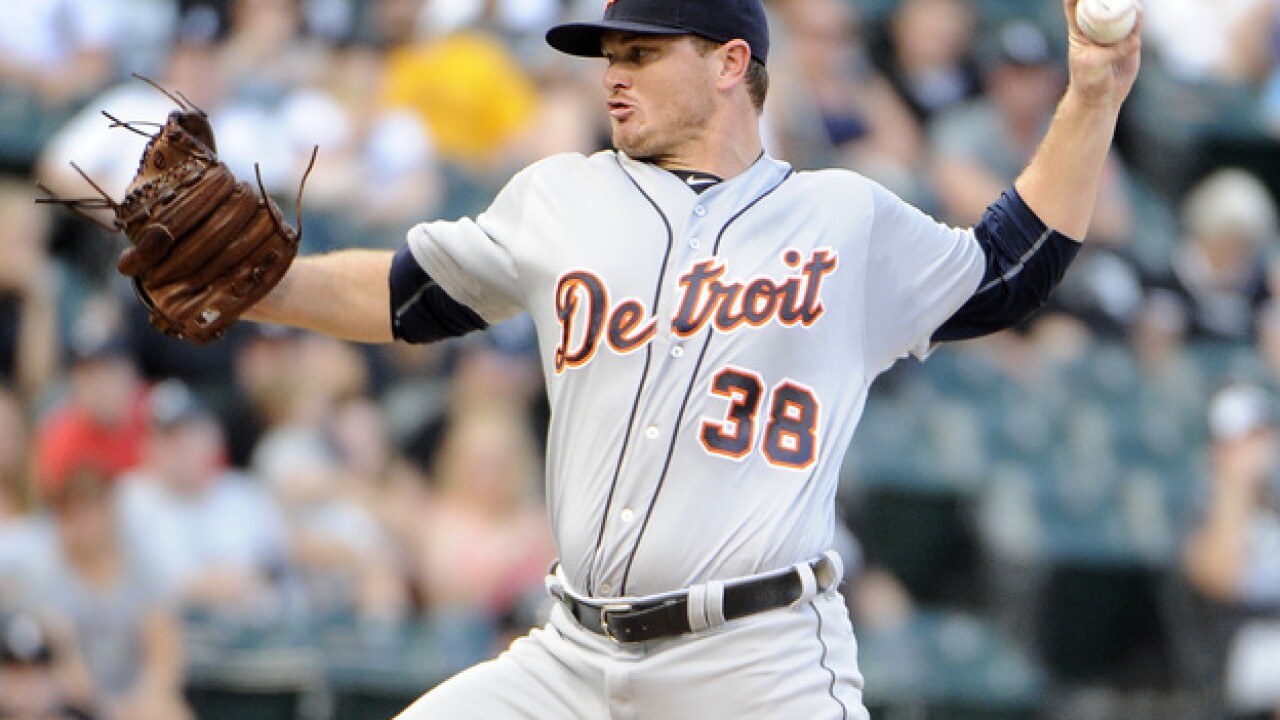 Image copyright 2017 Getty Images. All rights reserved. This material may not be published, broadcast, rewritten, or redistributed.
David Banks
<p>CHICAGO, IL - SEPTEMBER 05: Justin Wilson #38 of the Detroit Tigers pitches against the Chicago White Sox during the ninth inning on September 5, 2016 at U. S. Cellular Field in Chicago, Illinois. (Photo by David Banks/Getty Images)</p> 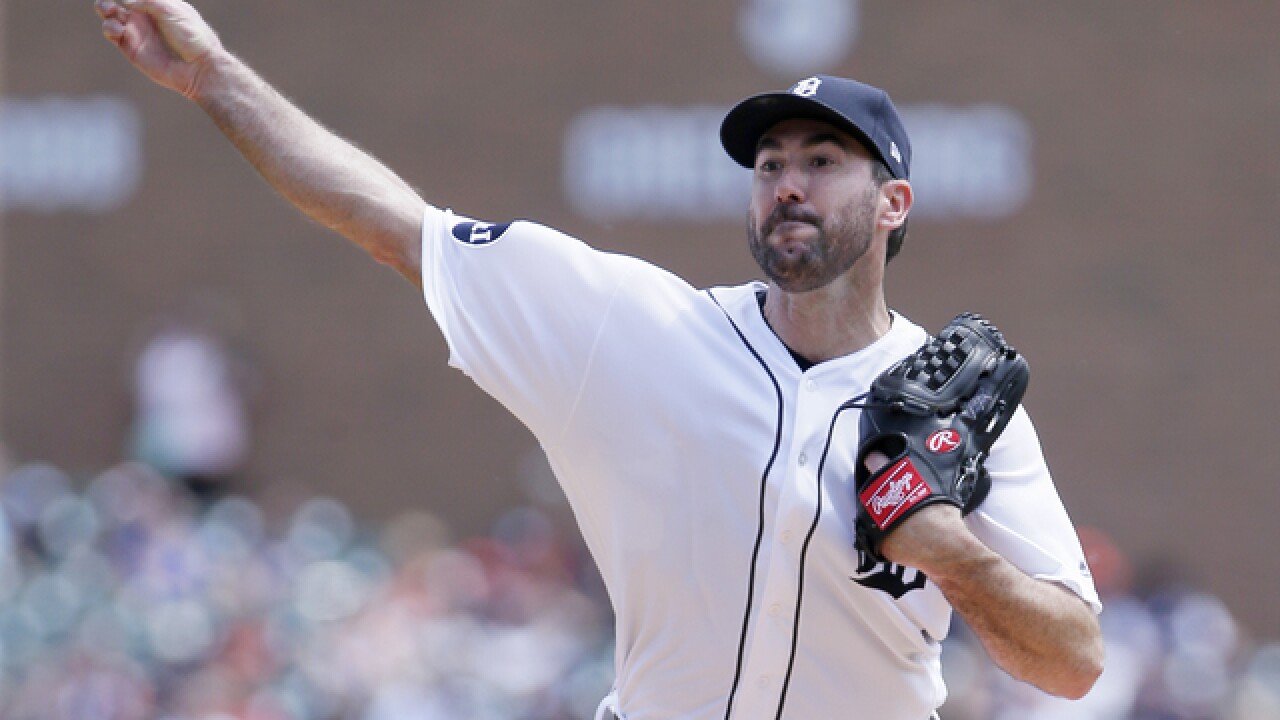 The Milwaukee Brewers are still kicking the tires on deals this month even after (or maybe because of) five straight losses.

Anthony Fenech of the Detroit Free Press reported Thursday that the Brewers have looked into trading for former ace Justin Verlander of the Detroit Tigers.

On Justin Verlander: The Brewers are interested, I'm told, and the Cubs are said to be still monitoring the situation.

According to MLB.com's Jon Morosi, the Brewers are also reportedly interested in Detroit's closer Justin Wilson.

Verlander has been involved in trade rumors all summer, but it does not appear that any deal is imminent. On top of his struggles so far this season (4.54 ERA), the 2011 MVP is 34 years old and has another two years and $56 million remaining on his contract after 2017.

The Brewers entered the season with the lowest payroll in baseball. While they have room to take on a larger contract, a Verlander trade does not seem likely. He also owns a full no-trade clause, which is another potential snag in any trade scenario with the Tigers.

Wilson is a much more realistic trade candidate for Milwaukee though. He has posted a 2.75 ERA in 36 innings this season. He also owns the 17th best strikeout rate among relievers (minimum 30 innings pitched), which would pair well with current Brewers closer and strikeout ace Corey Knebel.

And a deal for Wilson would not just be a short term play. The 29-year-old is under contract through 2018, and could potentially open the door for a possible Knebel trade in the offseason. Knebel is in the middle of a career year, and according to general manager David Stearns, no one is off the table .

"But I still maintain that same philosophy that I’ll listen to anything in that no one is truly untouchable."

The MLB trade deadline is on July 31.