MLB has announced all start times for NLCS games 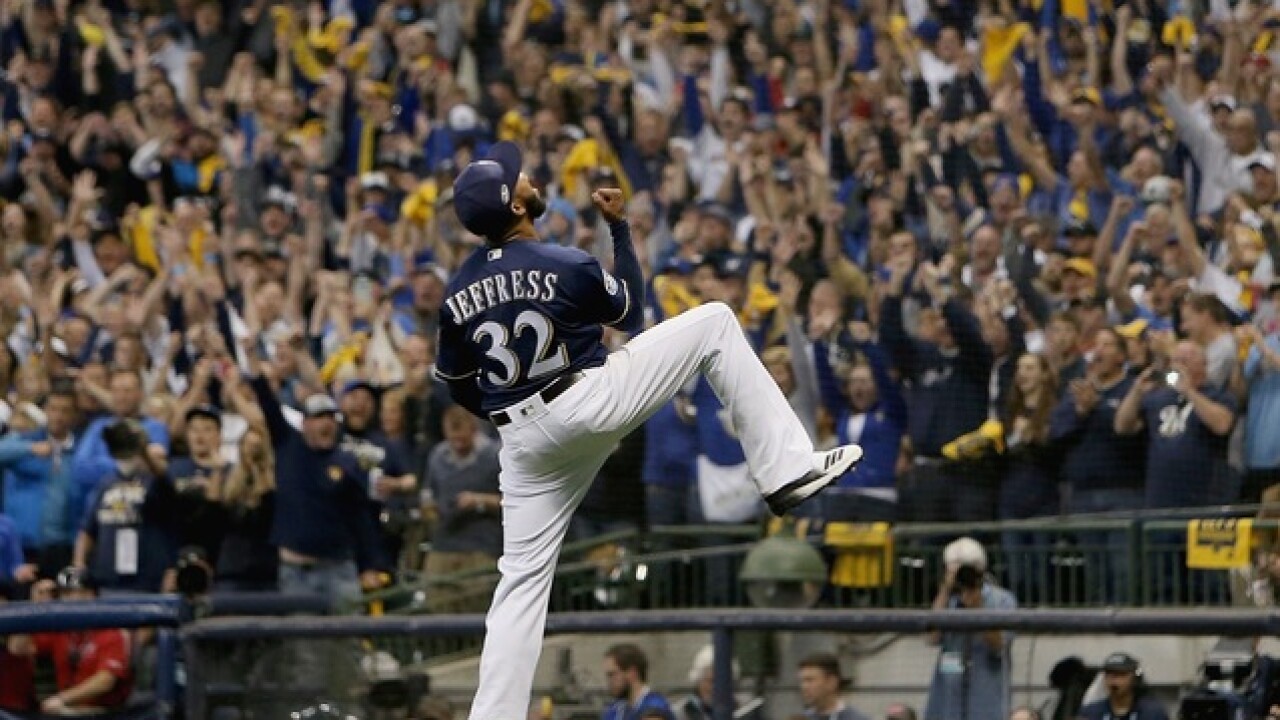 Image copyright 2018 Getty Images. All rights reserved. This material may not be published, broadcast, rewritten, or redistributed.
Dylan Buell
<p>The Brewers shutout the Colorado Rockies 4-0 in Game 2 of the NLDS.</p>

MILWAUKEE -- The Milwaukee Brewers will host the LA Dodgers in Game 1 at Miller Park Friday night at 7:10 p.m, kicking off the Crew's first NLCS appearance since 2011.

The MLB released the rest of the series schedule Wednesday:

Games 5 through 7 will be played if necessary.

The Brewers knocked off the Cubs in Game 163 of the regular season to win the National League Central Division. They went on to sweep the Colorado Rockies in the NLDS.

The Dodgers took the NL West Division crown in their own Game 163 victory over the Rockies before defeating the Atlanta Braves in four games in the NLDS.