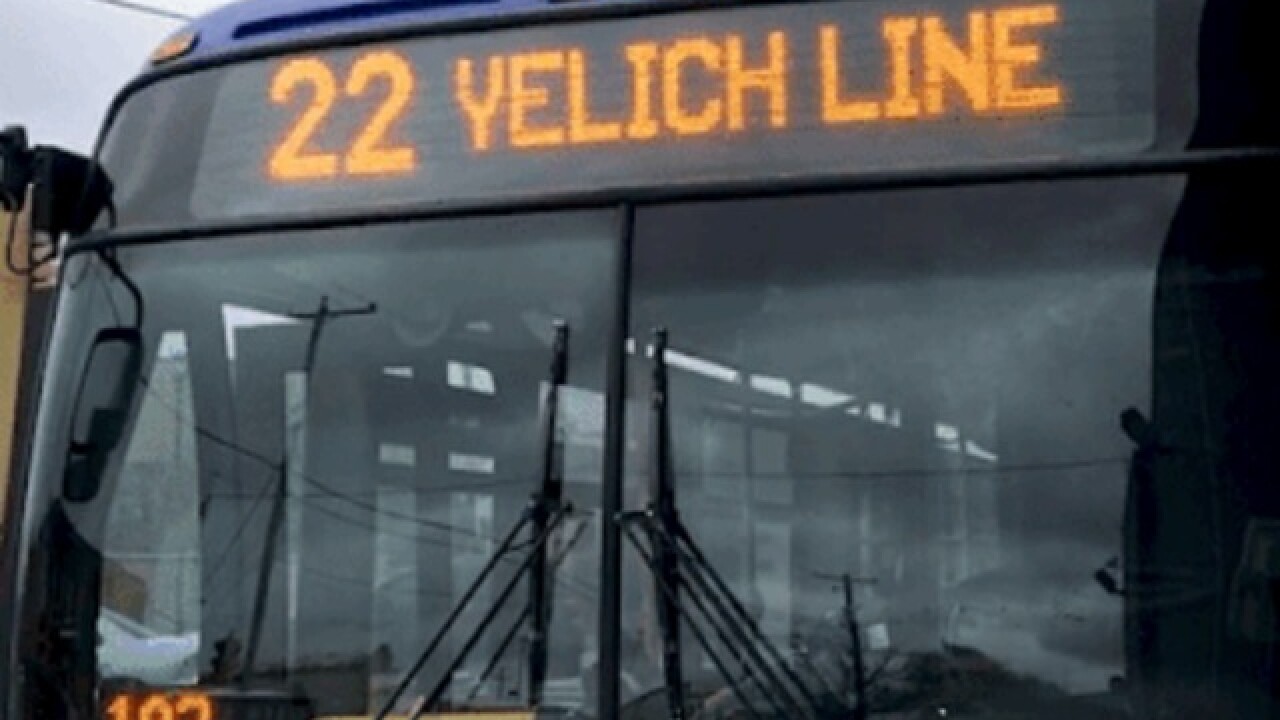 Not only did Yelich have one of the greatest seasons in Milwaukee baseball history, a season likely to end with an NL MVP award, he now has a Milwaukee bus line named after him.

The Milwaukee County Transit System has announced that the Route 22, the line that runs between UWM and 60th Street, will now be called the 'Yelich Line' from November 8 through the 15. The name change comes as a result of Yelich being named a MVP finalist just days ago.

All buses on the route will display the name 'Yelich Line' through November 15, the day we find out who the National League MVP is.

The three finalists for MVP are Javier Baez of the Chicago Cubs, Nolan Arenado of the Colorado Rockies and Yelich. MCTS says "after Yelich is named MVP, all 400 buses in their fleet will display a special message in his honor."