Milwaukee Brewers value increased by 14% from 2018 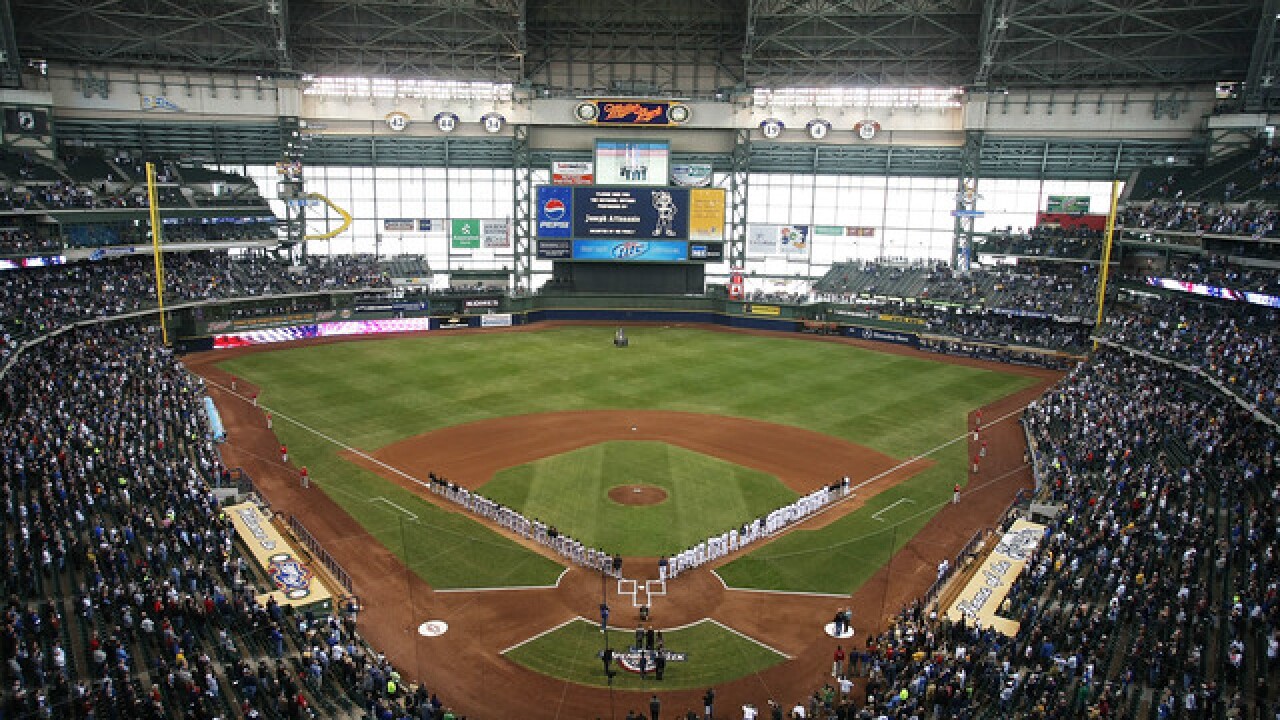 MILWAUKEE -- Nearly 14 years ago, Mark Attanasio bought the Milwaukee Brewers for $223 million dollars. Now, they're worth nearly five times that.

According to our partners at the Milwaukee Business Journal, the Brewers are worth $1.175 billion, largely due to last year's NL Central title and Christian Yelich.

Last year's valuation was the first time the Brewers exceeded $1 billion in value ($1.03 billion). The Brewers ranking among Major League Baseball teams also improved to 24th from 25th one year ago out of 30 teams.

In addition to Yelich's MVP, the emergence of Josh Hader, Jesus Aguilar, Lorenzo Cain and Jeremy Jeffress brought the team 102 total wins last season, the most in franchsie history.