Milwaukee Brewers to give away 'Iron Man' bobblehead this weekend 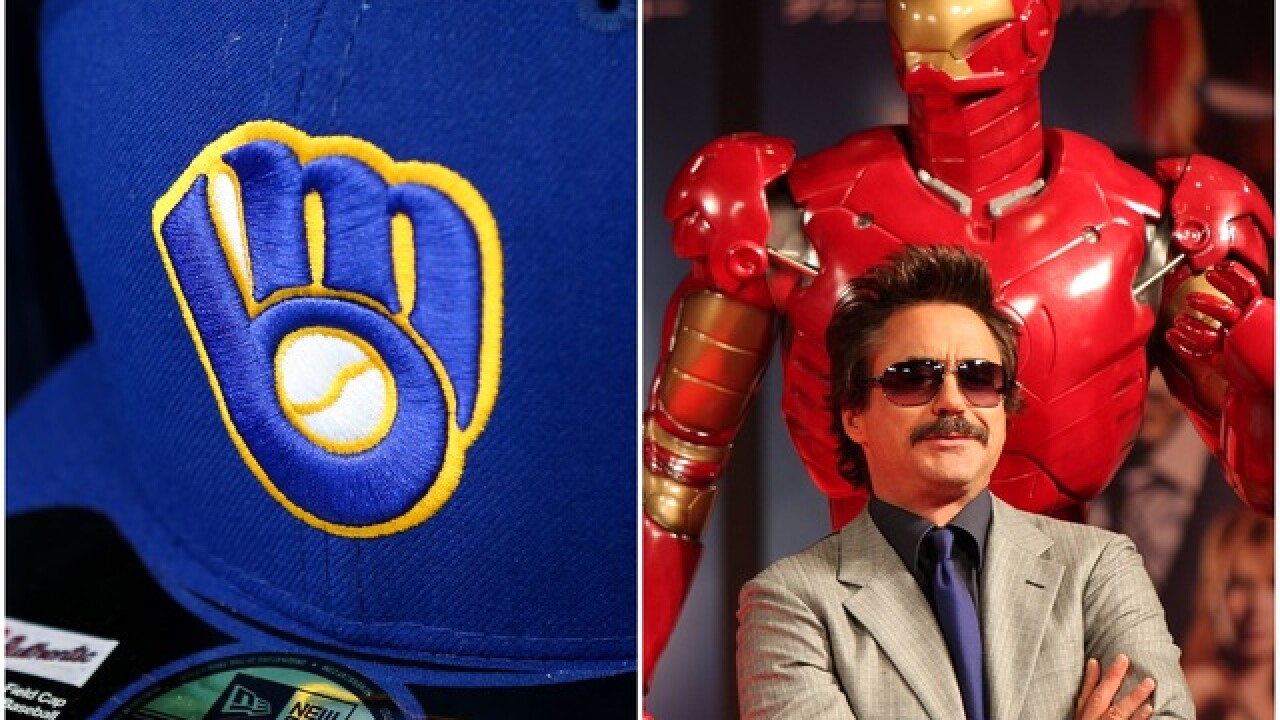 Tony Stark might not be making an appearance at Miller Park, but the Milwaukee Brewers pulled off the next best thing.

The Brewers will give away an 'Iron Man' bobblehead on Saturday against the Los Angeles Dodgers for fans with a special ticket package.

Check out the bobblehead below, which was specifically designed by Marvel for the event.

The Brewers-Dodgers weekend series is full of deals and giveaways. Along with this Iron Man bobblehead on Saturday, the Brew Crew are hosting their '5-County Friday' deal for game one against Dodgers ace Clayton Kershaw, as well as handing out a replica batting practice pullover to the first 20,000 fans on Sunday.