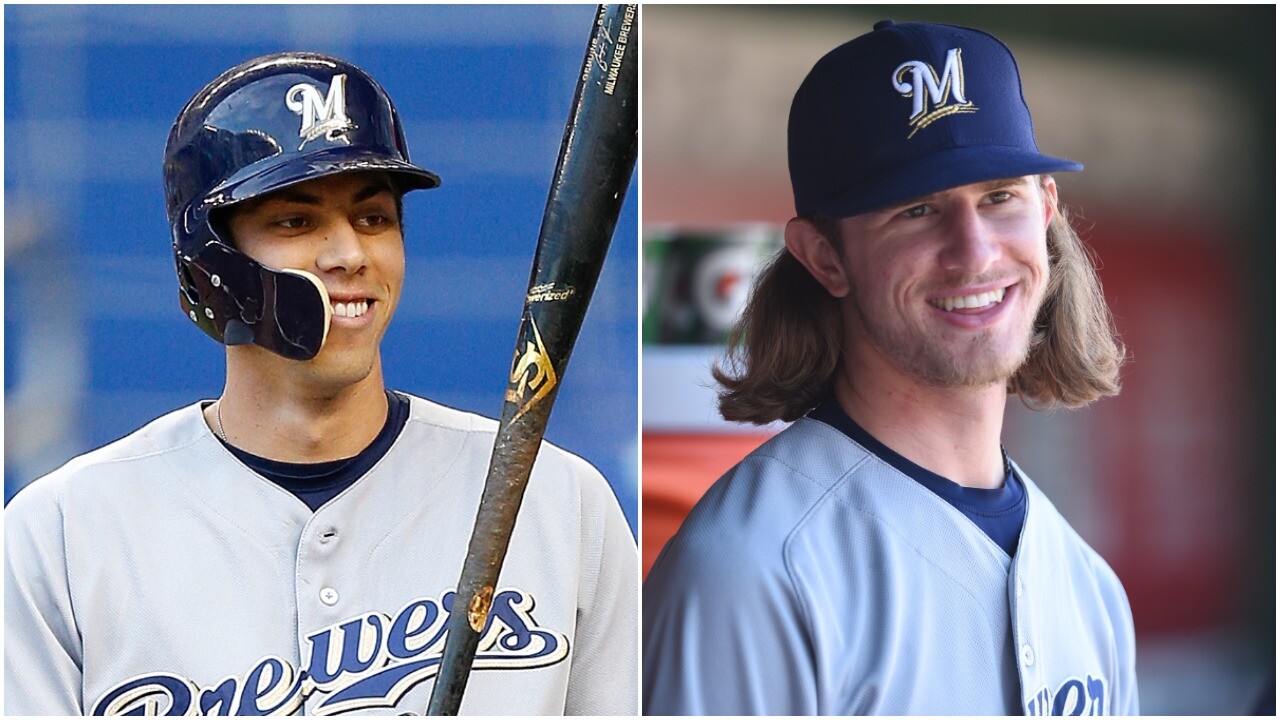 MILWAUKEE -- Two of the Milwaukee Brewers' brightest stars have been nominated for the league's first ever All-MLB team.

Outfielder Christian Yelich and closer Josh Hader were both nominated to the first iteration of the team, which is meant to "commemorate the top regular season performances from 2019."

The team will be selected in equal parts by an online fan vote on MLB.com, as well as a panel of baseball media, former players, broadcasters, and other officials.

Beginning now, fans can cast their ballots once per day until the polls close at 4:00 p.m. on Tuesday, December 3.

Hader is one of 11 relief pitchers nomninated on the ballot. Yelich is one of 15 outfielders listed.