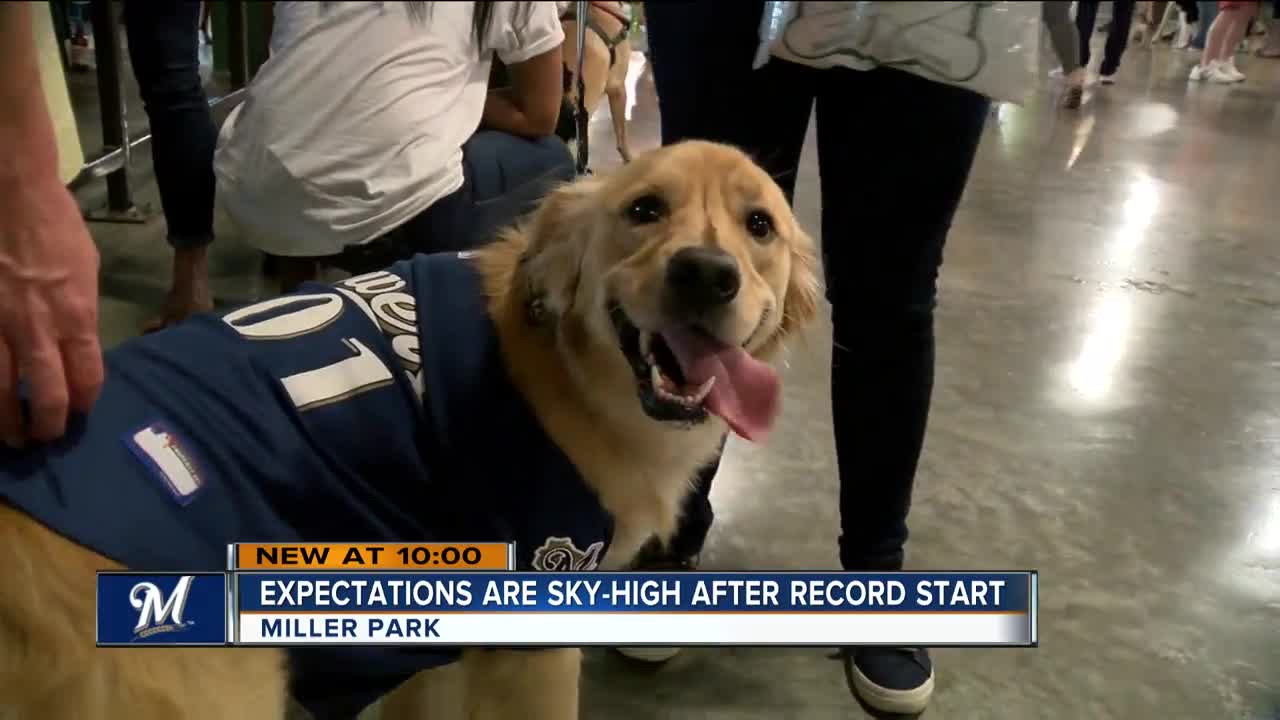 The announcement came as part of a flurry of moves for the Crew heading into the weekend.

Arcia has struggled mightily in the 2018 season, batting a career-low .194 across 44 games. The former top prospect, largely heralded for his defensive prowess, was first called up to the majors in 2016.

The decision to send Arcia down was certainly made easier by the emergence of Tyler Saladino, a utility infielder who has impressed with a .400 average in a limited sample size of 11 games. Saladino was purchased from the Chicago White Sox just last month.