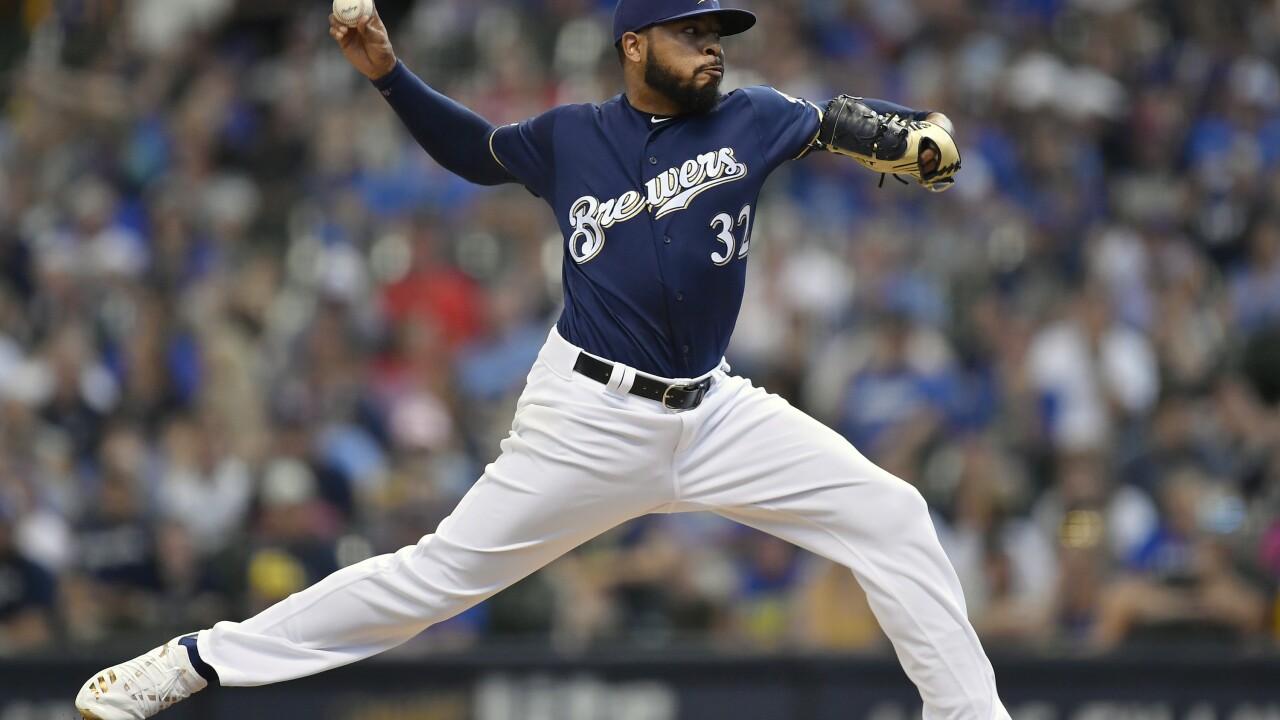 Word is out that the Milwaukee Brewers are releasing pitcher Jeremy Jeffress.

The Brewers announced Sunday that Jeffress has been designated for assignment along with Troy Stokes Jr. and Aaron Wilkerson.

Jeffress is on the Injured List with a strained left hip, according to Ken Rosenthal of The Athletic.