Four prospects ranked in the top 100 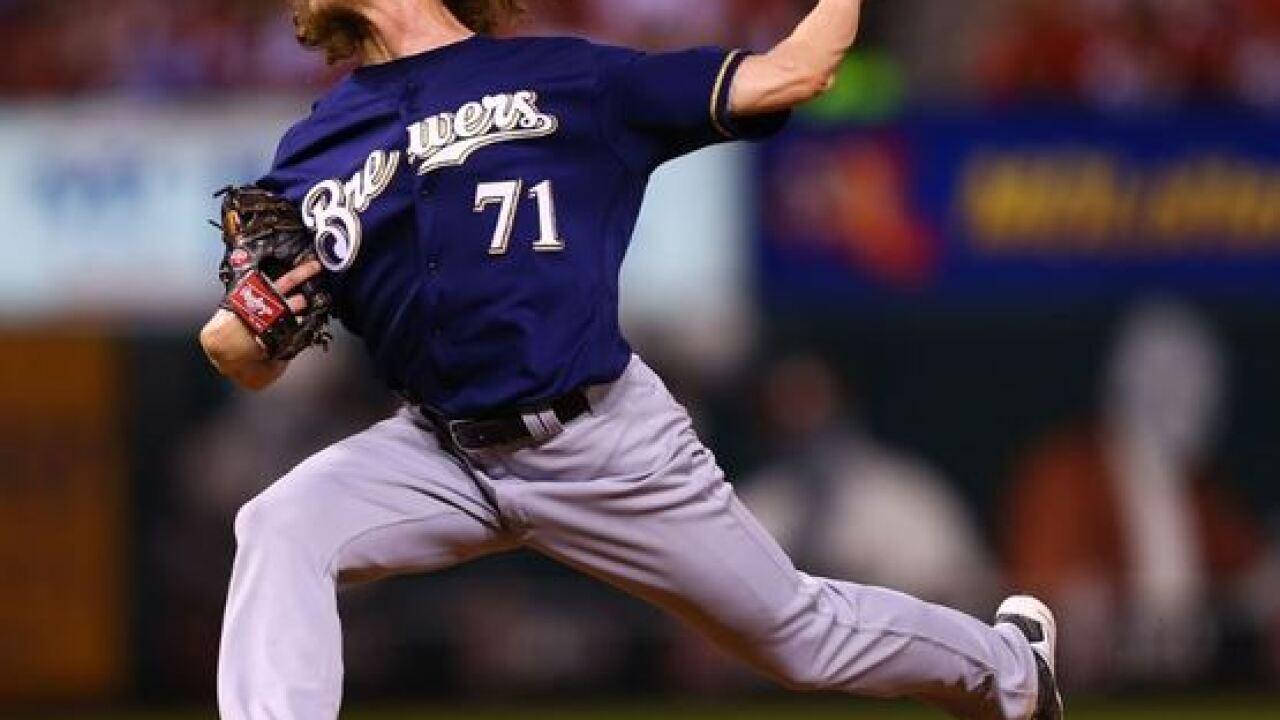 Milwaukee Brewers general manager David Stearns rapidly upgraded the organization's minor league system through quality trades and high draft picks over the last two years. But for the first time in the Stearns Era, the Brewers' farm system may be slipping a little.

In Baseball America's Midseason Top 100 prospect ranking, Milwaukee only placed four minor leaguers on the list. Six Brewers players were recognized on the list less than 10 weeks ago.

2016 first round pick Corey Ray has already fallen off the list despite his 36th-overall ranking in May. Ray is hitting just .232 in 72 games for the Single-A Carolina Mudcats.

Infielder Isan Diaz is also now unranked. He owned the 86th spot earlier this season, but has similarly struggled for the Mudcats. Diaz is batting just .230 and has amassed a colossal 98 strikeouts in just 89 games this season.

Diaz and Ray are still ranked in the top 10 among all Brewers prospects, according to Baseball America.

Of the four minor leaguers who are currently on the top 100 list, some have already seen big league action in 2017:

Brinson, who remains the top prospect in the system, struggled in his cup of coffee at the major league level earlier this summer. He recorded just three hits in 35 plate appearances, although he is red-hot in Triple-A right now (a .343/.413/.571 batting line).

Hader has acquitted himself well in his new role with the Brewers' bullpen. Previously a starter at every level in the minors, Hader switched to relief after his promotion, and now owns a 1.29 ERA in 14 innings. Opponents are batting just .111 against the 23-year-old lefty.

Woodruff and Ortiz are in Triple-A and Double-A respectively.