Milwaukee Brewers get ready for a season without fans 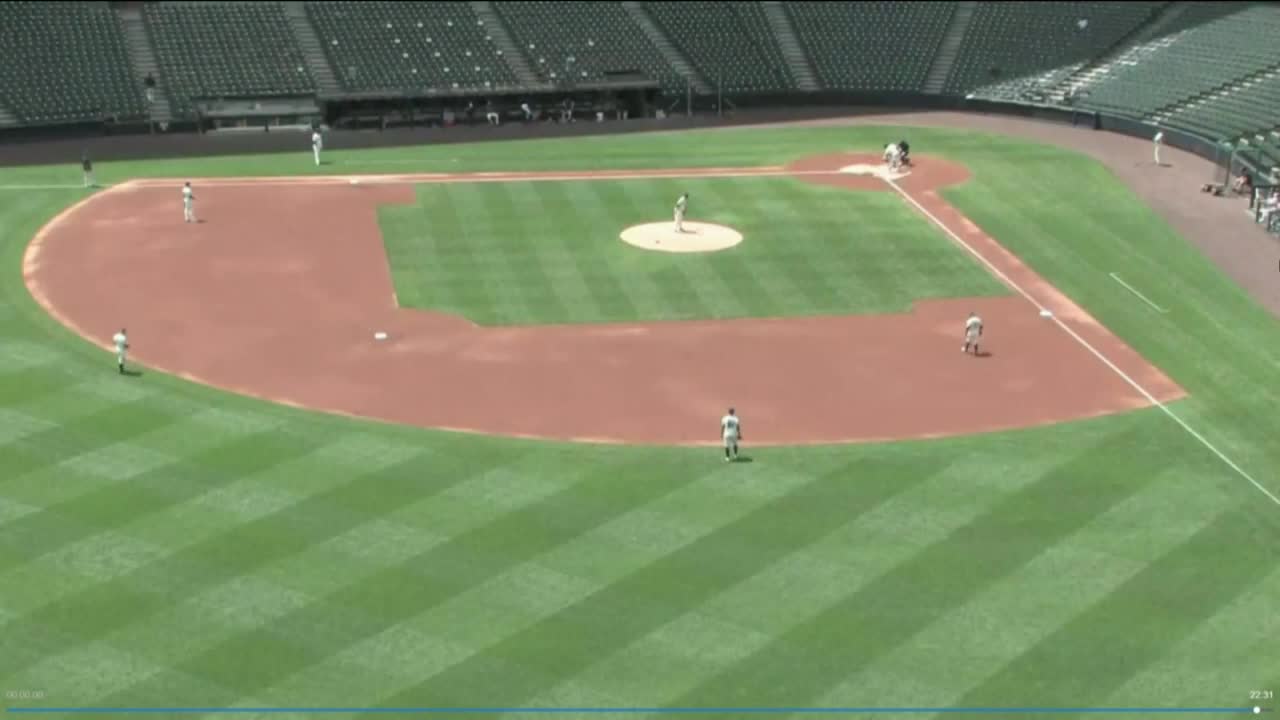 For well-groomed Eric Sogard, it never seems like things are out of place.

MILWAUKEE — For well-groomed Eric Sogard, it never seems like things are out of place.

Does Sogard ever have a bad hair day?

"I try not to. I try not to," Eric Sogard says with a laugh. "The morning routine. Kaycee, you know, Kaycee's been cutting my hair for a couple of years now. So I was set during quarantine, it's been great!"

"Did you get it? Yeah!" Kaycee Sogard says.

"She, you know, decided she wanted to go for it. And Nix was always ready to roll. So, we had faith in him that he was going to get the job done," Sogard says.

But there's baseball too. And dealing, with the lack of fans.

"I think those big situations are going to be a little different," Josh Lindblom says. "Where you're going to need to focus in and kind of create, I don't know if you call it inner adrenaline or more focus or what you'd want to call it."

At first? People worried about a crowded outfield and getting Ryan Braun at-bats. And then the DH rule came in. Now, Ben Gamel has been hot of late.

"There's a lot of games, and not many days off," Craig Counsell says. "And guys are going to need days off their feet. And guys like Ben Gamel are going to be a big reason why we can do that and not lose anything."