Miller Park workers hopeful they (and fans) will return 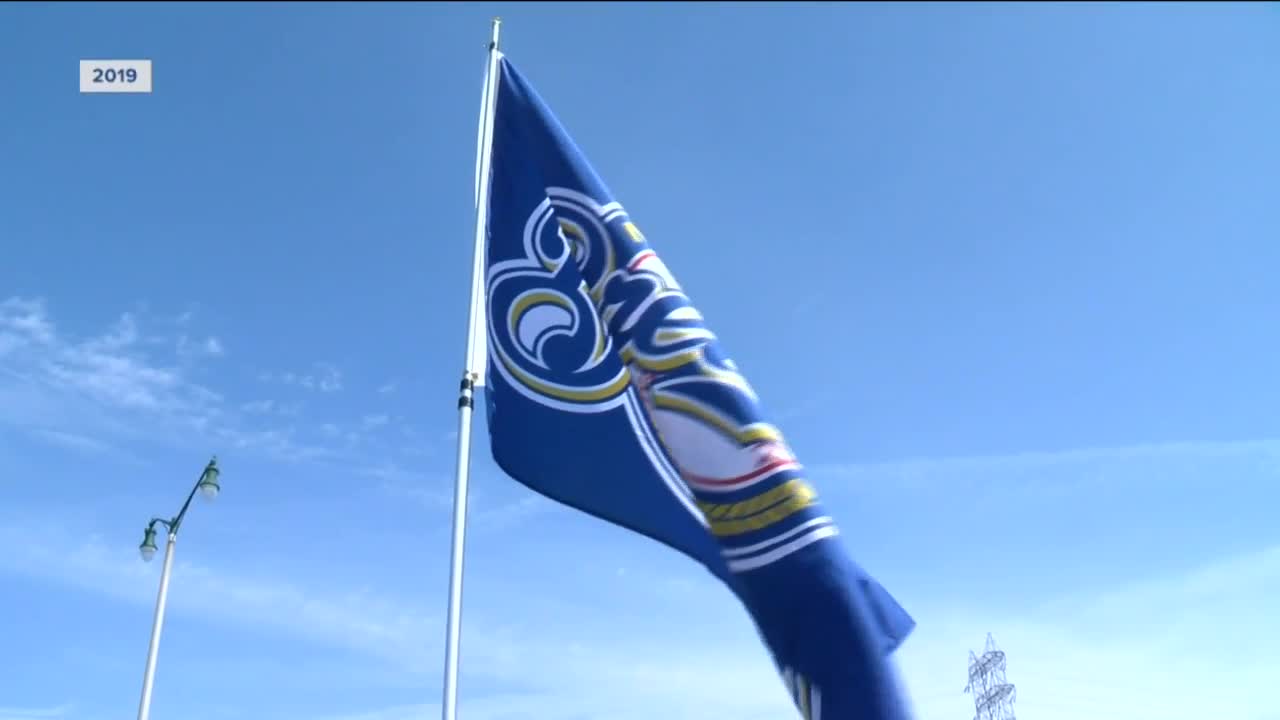 After being off the job for months, Brewers employees are eagerly anticipating the return of baseball.

MILWAUKEE — Brewers fans will finally get baseball on Friday when they take on the Cubs in Chicago. Senior Vice President of Stadium Operations for the Brewers Steve Ethier said he is preparing for anything and everything in this season that is unlike any other.

"I think baseball has been healing," he said. "It has been able to heal looking back historically, whether that's World Wars, 911, other tragedies to this country and the world. Certainly, this is one of those things. Unfortunately, we can't see this enemy. "

With no fans in the seats, game-day workers at Miller Park are going to miss the atmosphere as much as the fans.

"One thing I miss is coming to work to be with my co-workers," said cashier Marcie Kren. "We have a great bunch of people that have been together five, 10, 15, I've been here 20-some years and you look forward to being here and the excitement at the ballpark. When opening day comes it's so exciting. You get to see friends that you haven't seen for six months."

"This has been a great thing," adds Usher Supervisor, Jerry Mittelsteadt. "If there's one thing, this is my 26th season and we have very little turnover on our staff and one of the main reasons is the fact that they love working here with our staff."

Until that day when fans are allowed to games, and workers get called back, Ethier said patience and cooperation between baseball and the cities in which its teams play will decide when and how the fans return.