Miller Park roof will be closed for NLDS Game 1 between Brewers, Rockies 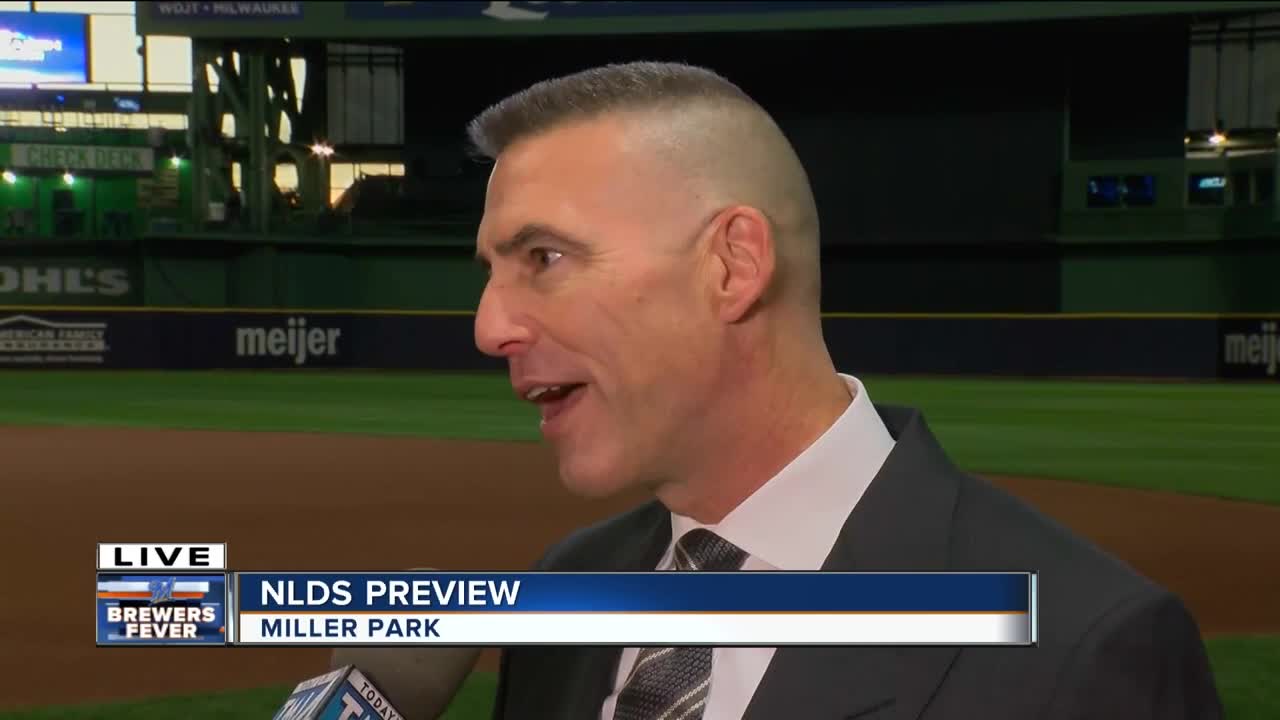 Brewers SVP of Stadium Operations Steve Ethier confirms that Miller Park's roof will be closed for Game 1 of the NLDS between the Milwaukee Brewers and Colorado Rockies. 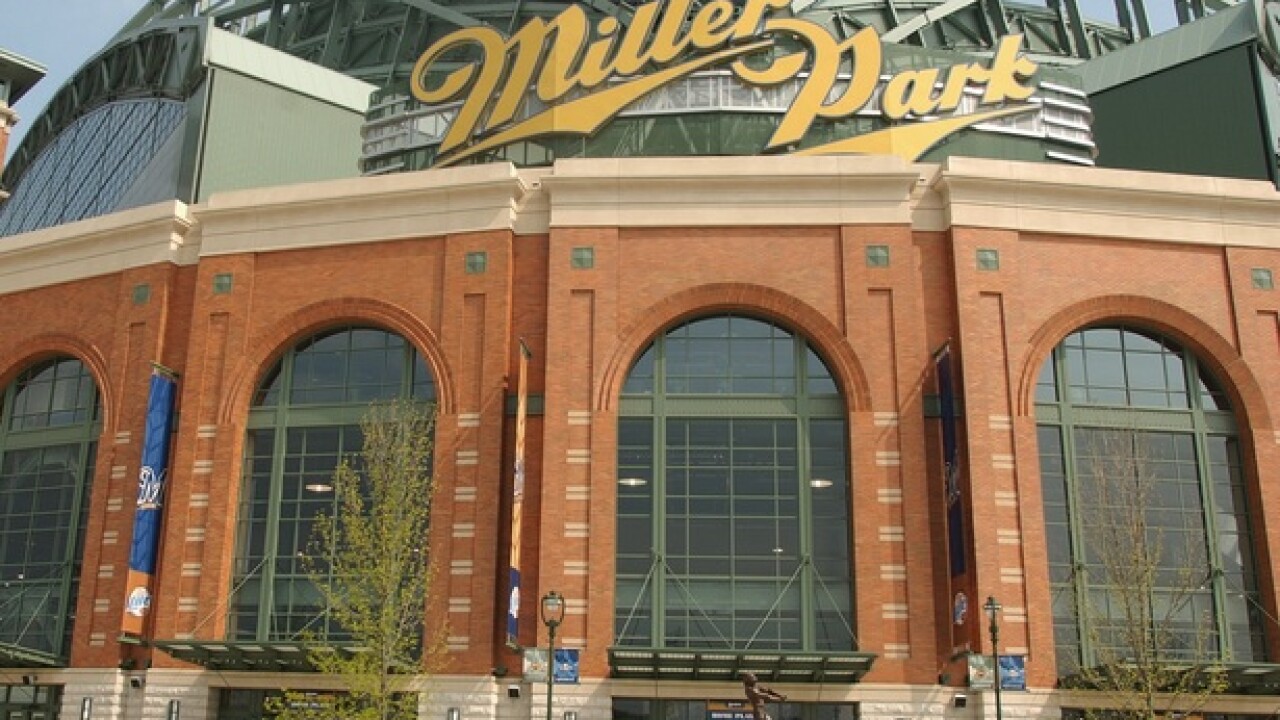 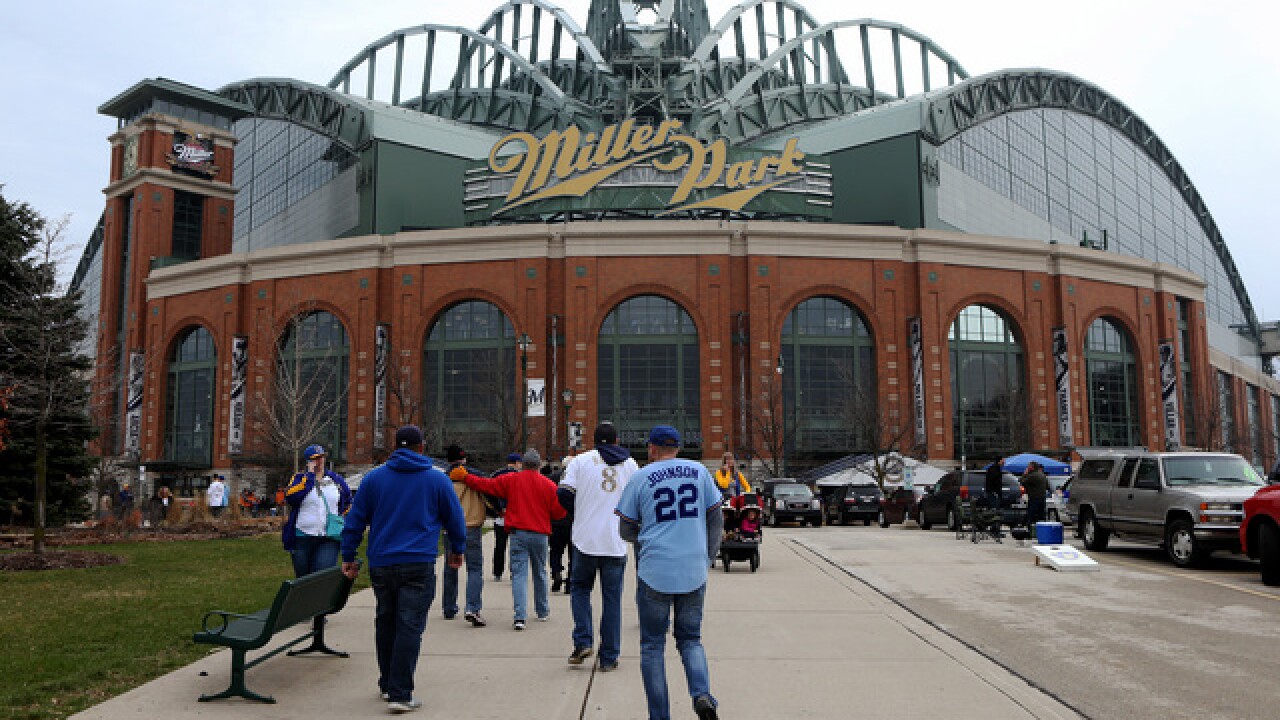 MILWAUKEE -- It's going to be chilly in Milwaukee Thursday, but fans at Game 1 of the National League Division Series won't notice - the roof at Miller Park will be closed, the team confirmed on Live at Daybreak.

"We will be closed today, we know that much," Brewers SVP of Stadium Operations Steve Ethier told TODAY'S TMJ4's Lauren Winfrey. "80 degrees yesterday, but not quite as warm today."

Ethier says that once the postseason starts, it's Major League Baseball that decides whether the roof stays open or closed - not the Milwaukee Brewers.

Roof open, roof closed - one thing's for sure. Miller Park will be packed and loud Thursday.

"This is what makes all the work worthwhile. We all want to get to this point in the season, where we're playing games in October," Ethier says.