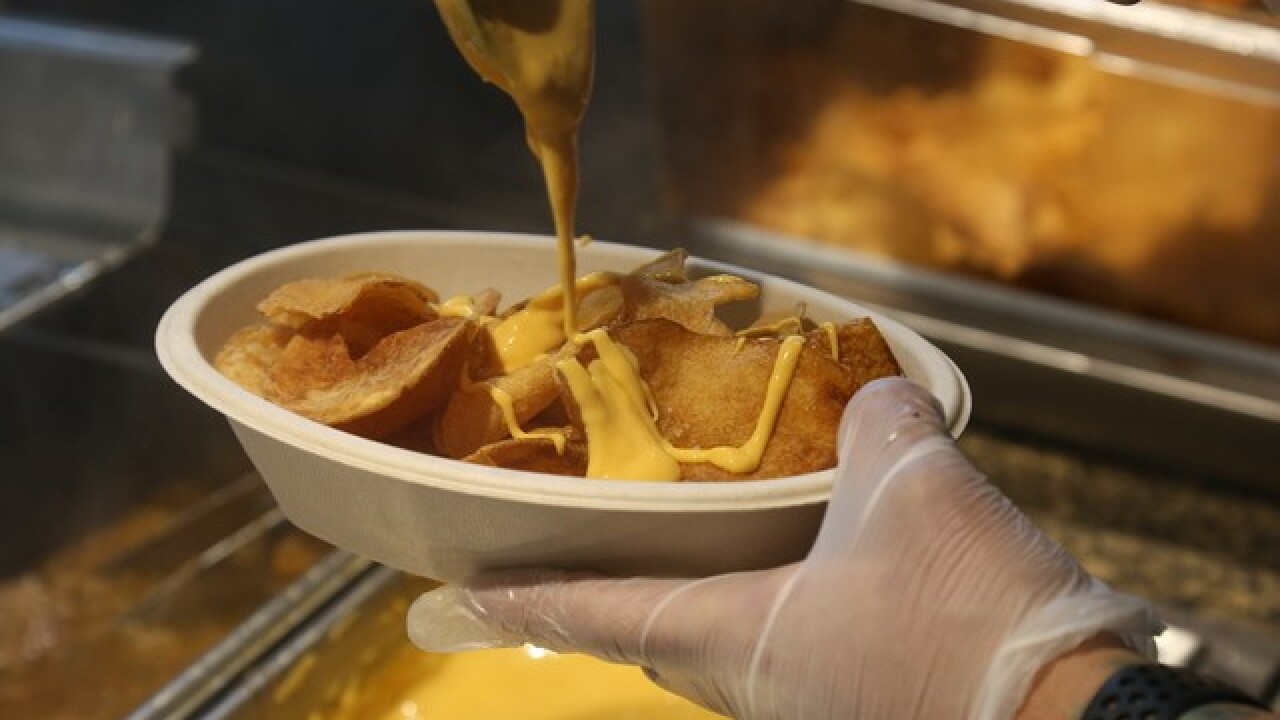 Miller Park only had an 8.9 percent violation rate. That's compared to the Yankee Stadium that had the highest number of violations in the MLB at 79.07 percent.

Some cited violations at Miller Park include out-of-date food, food too hot/cold and food contamination. Health inspectors found a pan of baked beans in a cooler dated April 18 on April 26, beyond the date they should have been kept.

They found the hot dogs were not hot enough and cold cheese was not cold enough in an inspection on April 27, 2017, and in May 2016 an inspector saw an open bag of hot dogs sitting on a cardboard box that was leaning against a garbage can in the grill area.

While we can feel good about chowing down at Miller Park, we might want to be a little cautious the next time we're at a Packers game. Our beloved Lambeau Field didn't do so hot in the study.

The arena had a 49.09 percent violation rate including cases of employees forgetting to wash their hands, food at inaccurate temperatures and one case in which inspectors saw a hair on top of sauteed onions in August 2017.