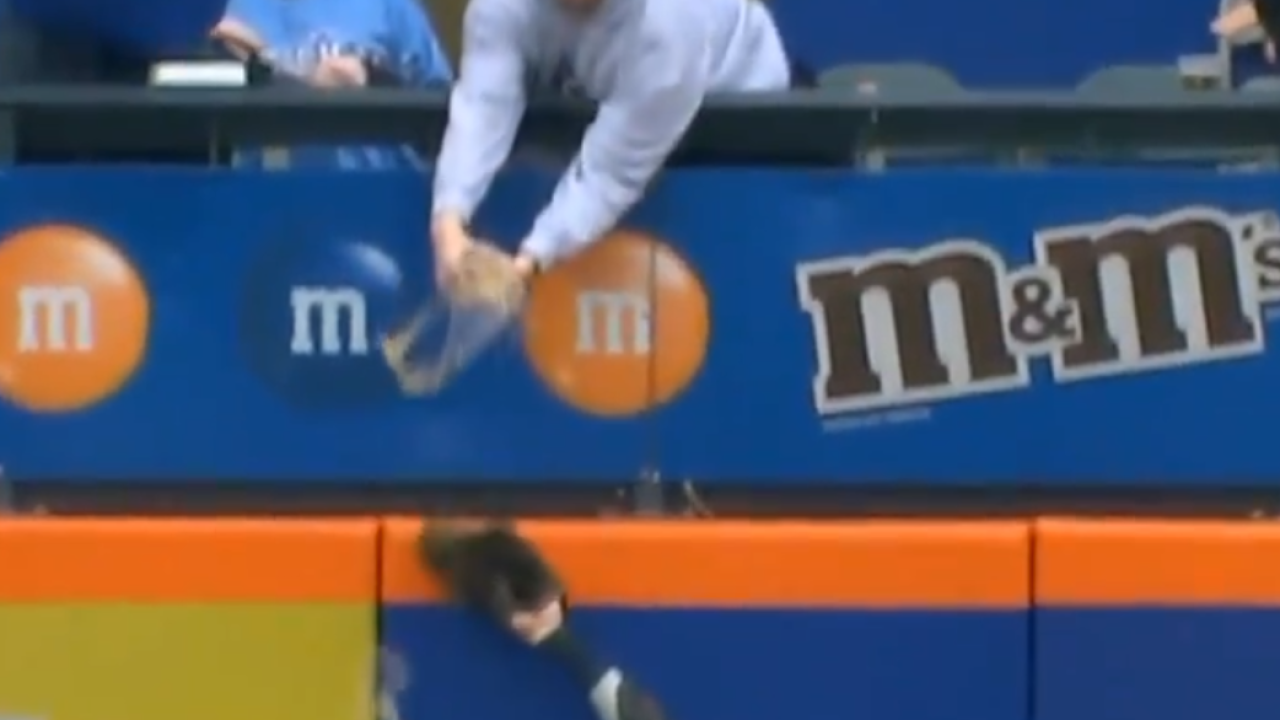 NEW YORK — You certainly don't see this every day, but Brewers outfielder Ryan Braun had a beer spilled on him during Sunday's game.

The ball was smacked off the bat of Pete Alonso, already making this a difficult play for Braun.

When Braun reached up to make the catch, part of a fan's beer came spilling out. The fan appeared to be attempting to catch the ball.

All in all, this was a tough day for the Brewers. They lost 5-2, and Christian Yelich left the game with a back issue.

The Brewers are back home against the Colorado Rockies on Monday night. First pitch is at 6:40 p.m.