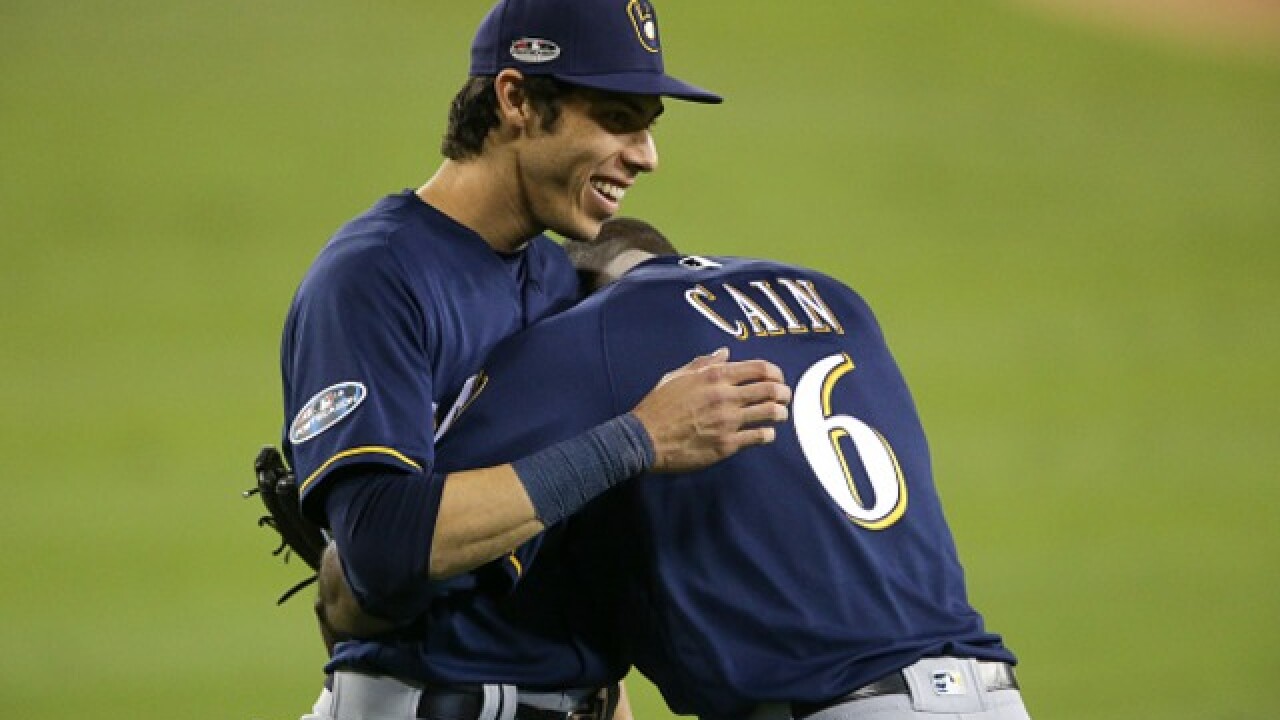 MILWAUKEE -- After hoping to get at least one Gold Glove award winner this season, the Milwaukee Brewers are going home empty-handed in regards to baseball's most prestigious defensive award.

Travis Shaw, Manny Pina, Christian Yelich and most notably Lorenzo Cain were nominated at their respective positions. Unfortunately for Shaw, he lost to Nolan Arenado, who now owns five Gold Gloves at the NL's third base position.

Corey Dickerson beat out Christian Yelich for the left field award, and Yadier Molina, one of the best defensive catchers to ever play, beat out Pina.

The biggest surprise to every Brewers fan was Braves center fielder, Ender Inciarte, finishing ahead of Lorenzo Cain in the voting.