Klement's claps back at Brewers for sausage snub

Klement's Sausage Company may no longer be an official sponsor of the Milwaukee Brewers, but they're not going away quietly.

Earlier this week, the Milwaukee company announced it will no longer be associated with the team, a partnership made famous by the sausage race at games. 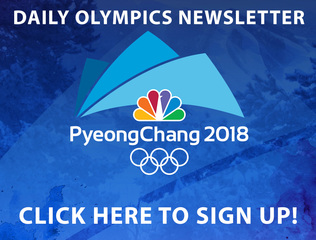 Johnsonville announced Wednesday evening it was now the official sausage of the Milwaukee Brewers and Miller Park.

Klement's responded to the news on its Facebook account, criticizing Major League Baseball for becoming "more about making money and maximizing profits," and saving its harshest words for the Brewers.

"It's not surprising that the Brewers chose to go with a national brand over the hometown company. While we valued our 25-year partnership with the Brewers, we're proud to still be the hometown sausage company with a focus on quality over quantity. We will continue to literally hit it out of the park for our loyal customers," the statement read.

The company says it plans to deepen its ties in Milwaukee by "entering into more community partnerships.

"Johnsonville you'll see across the country, it's one of those name brands. Johnsonville has bigger pockets," Kirchen said. "It's more important to them to be able to market in a wide area which is giving rise to speculation that they might even be sponsoring racing sausages or something else in other major league stadiums."