Brewers-Cubs on Opening Day: How to watch (or listen to) the Brewers game Friday 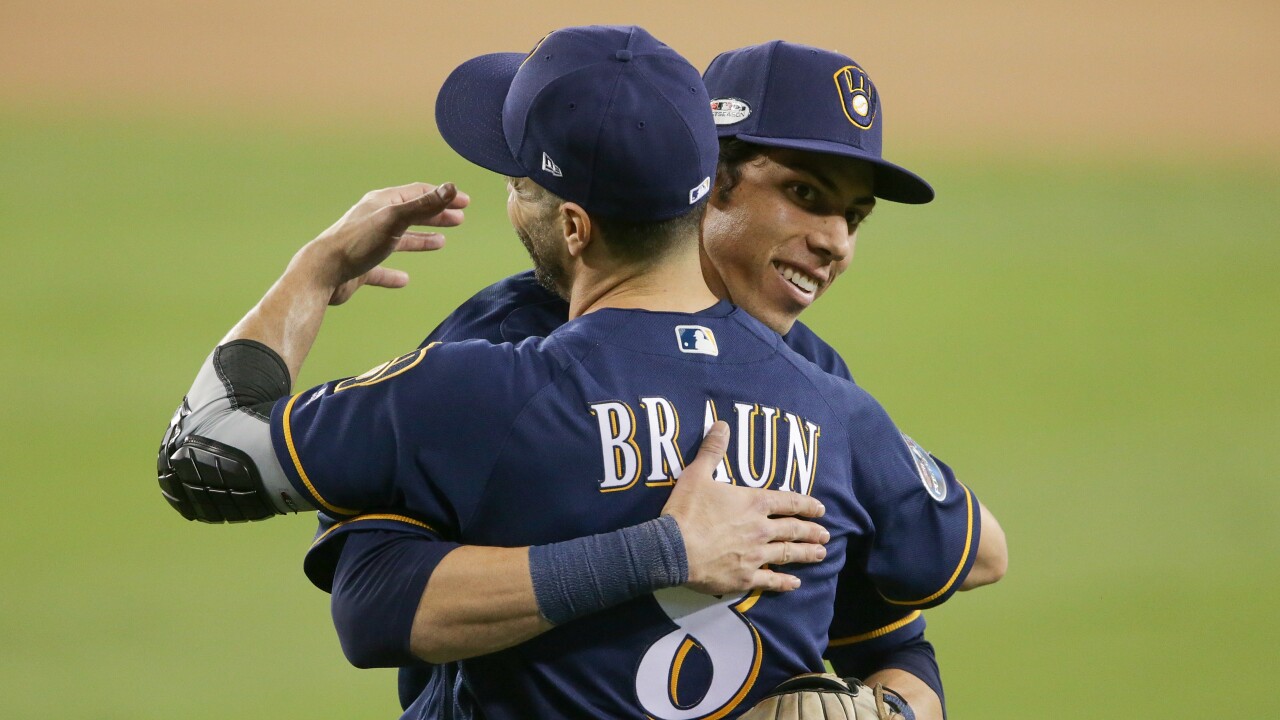 WISCONSIN — Opening day is finally here, Brewers fans! It may look different, and it may be later in the year, but it has arrived.

On Friday, the Brewers are scheduled to face-off against the Chicago Cubs at 6:10 p.m. at Wrigley Field. However, fans will not be allowed to attend.

Do not fret, though! There are plenty of ways to watch the Brewers take the field in their season opener. Here's where you can catch the game:

ESPN
ESPN will be showing the game on their channel, and will also be streaming it online. If you're not near a TV, click here and log into your television provider.

Fox Sports Go
If you have a television provider, but won't be near a TV for the game, sign in to your provider using the Fox Sports Go app on any portable device. You can also visit FoxSportsGo.com and stream it on a computer.

MLB TV
If you have MLB TV, you can stream the game on any device. If you do not have an MLB TV subscription, you can sign up here.
*Note, this option is for out-of-state Brewers fans only

MLB Channel
The Major League Baseball television channel will be airing the game Saturday at 12 p.m. If you have the channel, you can catch the game less than 24 hours later.