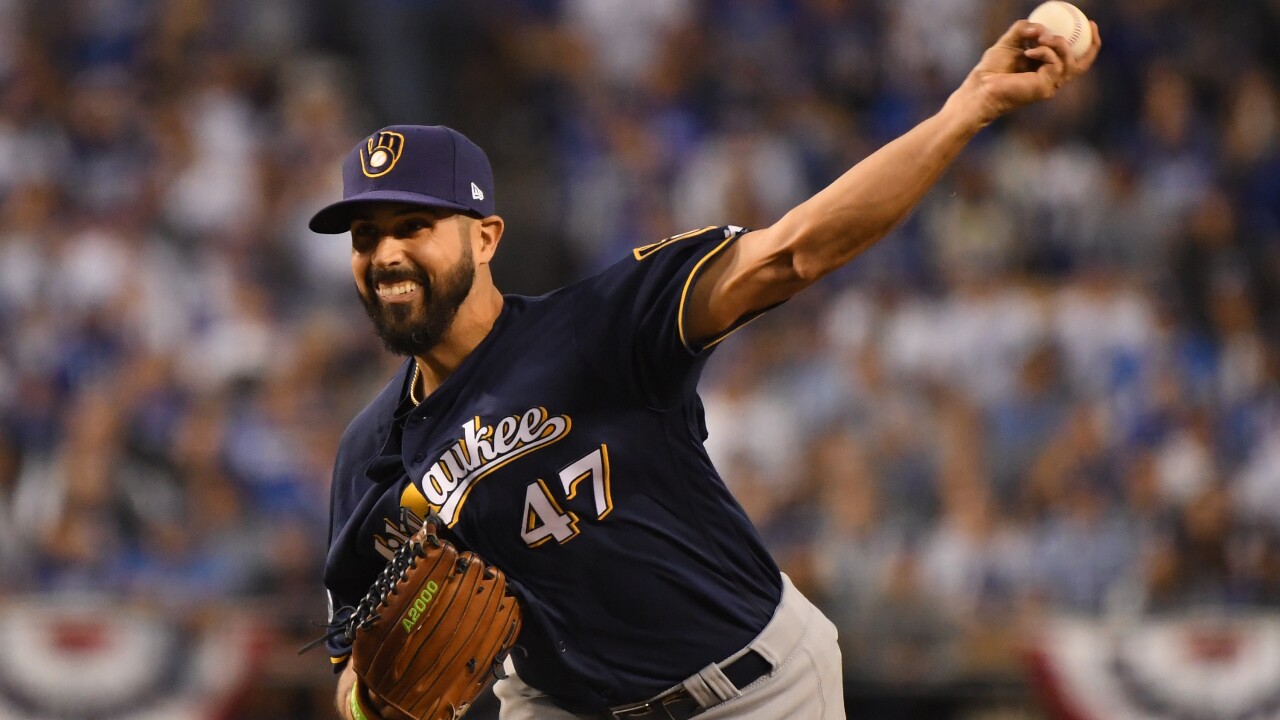 MILWAUKEE — Help is on the way for the Milwaukee Brewers, as a familiar face will rejoin the team.

According to Ken Rosenthal, Gio Gonzalez has inked a one-year deal with the Brewers worth $2 million.

Source confirms that the Brewers have an agreement with Gio Gonzalez on a Major League deal. @Feinsand reports he will earn $2M for the rest of this season with $2M more available in incentives.

Due to the recent struggles of the starting rotation, it is very likely that Gonzalez will take on a starting role.

However, that decision is up to manager Craig Counsell.

In five starts with the Brewers last season, Gonzalez was 3-0 with a 2.13 ERA.

The Brewers are 13-11 this season and sit in fourth place in the NL Central.