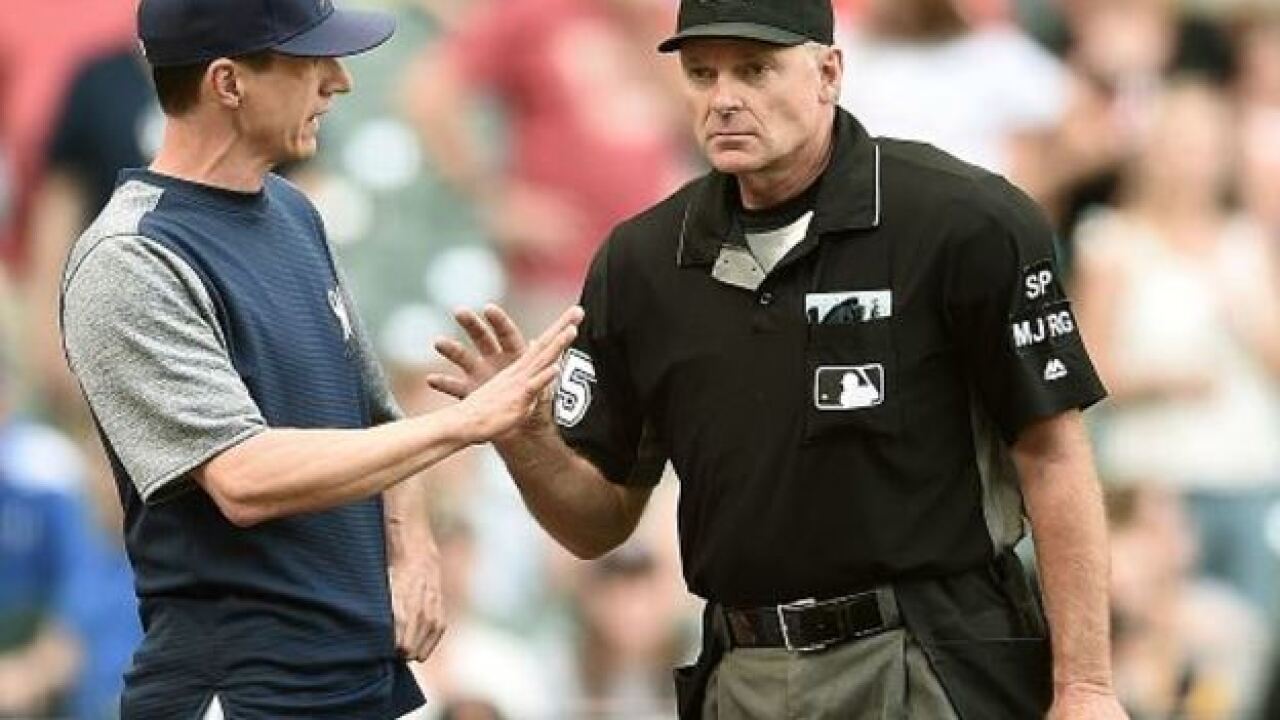 Image copyright 2017 Getty Images. All rights reserved. This material may not be published, broadcast, rewritten, or redistributed.
Hobe, Marty

MILWAUKEE (AP) -- Hunter Pence's RBI single opened the scoring in a four-run 10th inning, and the San Francisco Giants overcame a rough outing by closer Mark Melancon for a wild 9-5 victory over the Milwaukee Brewers on Thursday.

Denard Span added an RBI double in the 10th off Brewers reliever Jacob Barnes (1-1), who gave up five hits and four runs without retiring a batter.

The Giants rallied after Melancon blew a two-run lead in the ninth. Eric Sogard led off the ninth with a homer, and Travis Shaw's RBI single three batters later tied the game at 5 with no outs before Melancon got the next three hitters.

Melancon (1-1) ended up with the win in spite of giving up three runs and two hits.