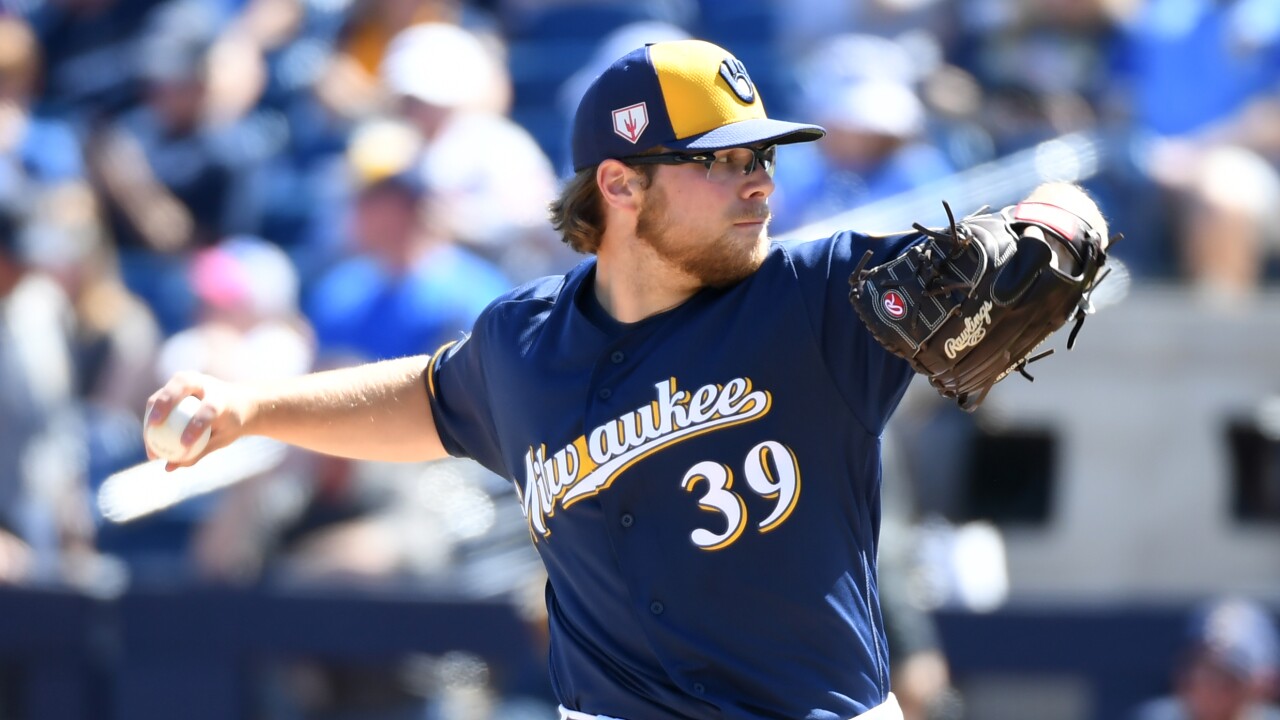 Burnes didn’t allow an earned run and only three hits to the offensively inconsistent Indians.

The right-hander recently returned to the rotation after a three-game relief stint.

Hiura added a two-run homer in the seventh as the Brewers won the opener of a five-game trip and broke the tie in the all-time series between the clubs.

The Indians have scored two runs or less in 18 of 38 games.