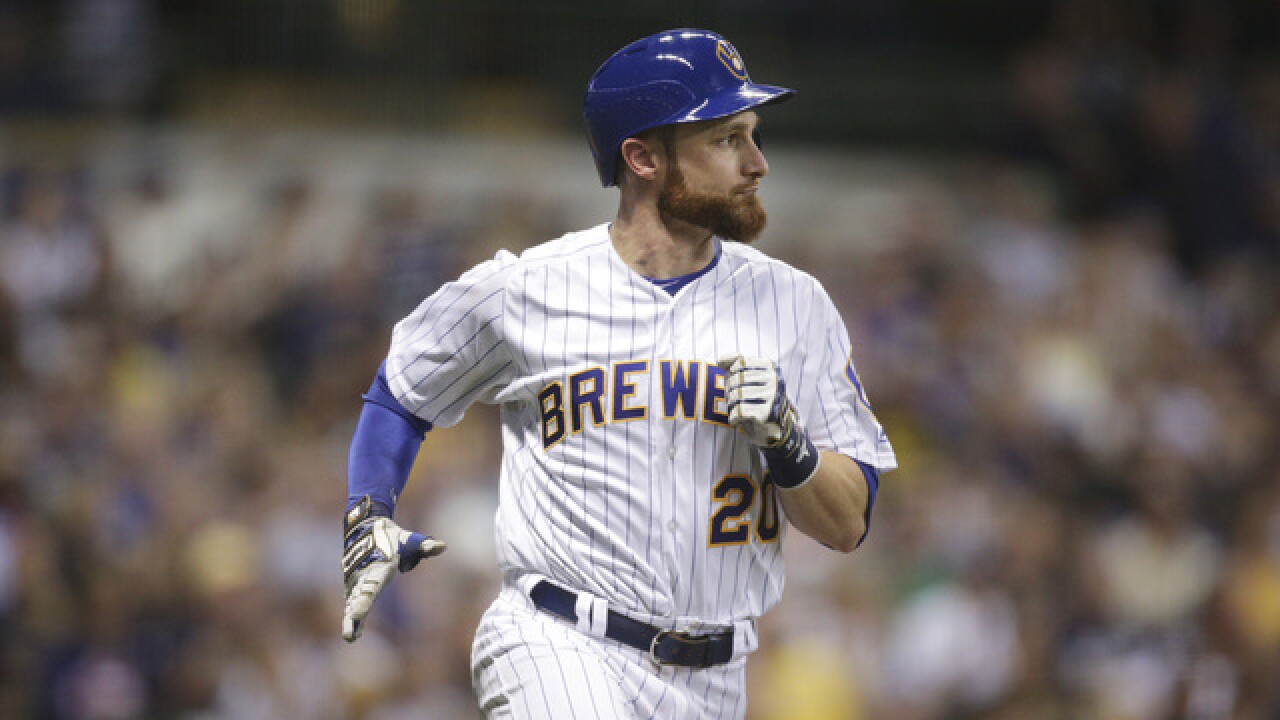 CHICAGO -- Two-time All-Star and former Milwaukee Brewers catcher Jonathan Lucroy has signed with NL Central rivals the Chicago Cubs, according to a report from MLB Network.

Lucroy spent seven seasons as Milwaukee's catcher, racking up a .284 batting average across 805 games. After he was traded to the Texas Rangers during the 2016 season, Lucroy has spent time with the Colorado Rockie, the Oakland Athletics, and the Los Angels Angels.

Chicago had an opening to fill at backstop since Willson Contreras was injured over the weekend.